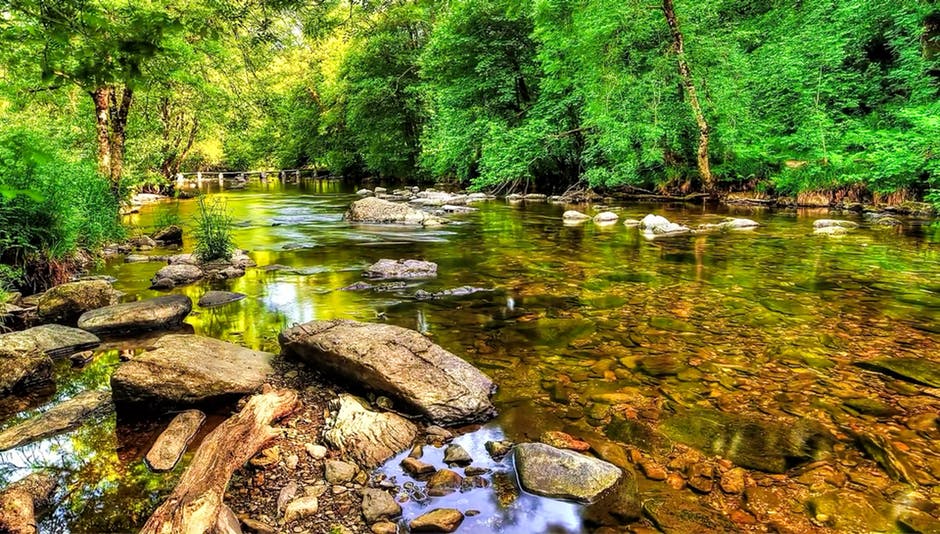 As someone who grew up in the desert, water has always been a precious resource. When I was a child, I remember that we could only water our lawn on certain days, our showers were short, and we were offered rebates from the state of Nevada if we replaced our grass with rocks or other non-aqueous landscaping. Black smoke snaked its way down as forest fires ripped across the dry brush of the Sierra Nevada mountains almost every summer and ‘drought’ was a term I was familiar with by the time I went to kindergarten. “Turn the tap off when you’re brushing your teeth! Don’t waste water!” my sister would scold me. When you’d sit down at a restaurant, water was not brought to the table unless you asked for it. As for water balloon fights and Super Soakers? Forget it. 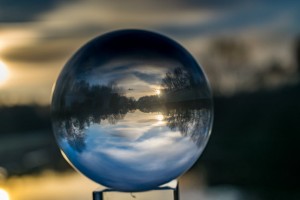 Growing up in an area like Tkaronto/Toronto or anywhere in the Great Lakes region, the abundance of water is often taken for granted. Ontario borders all of the Great Lakes except for Lake Michigan and has a quarter-million lakes and half a million kilometres of streams, rivers and other waterways. In fact, the Great Lakes contains almost 20% of the world’s surface freshwater and is the largest surface freshwater system on the planet. We live just hours from one of the largest waterfalls by volume in the world. The very screen you’re reading this on is charged via hydroelectricity.

In water-related news, The Great Lakes Water Walk took place on the waterfront of Toronto on Sunday, September 21st, starting in the east at Scarboro Missions and in the west at JC Saddington Park. Water blessing ceremonies commenced at dawn and ended with a closing ceremony at Marilyn Bell Park. This walk is a ceremonial walk led by Anishinaabe Grandmothers and Elders, both of whom carry the water, sing songs and bless Nibi (water).

(For more information about ceremonial protocol and water walks, click here).
I also had the chance to pop into the Indigenous Art as Resistance: Mural Painting event that took place September 18th at the Multifaith Centre. The event was led by Maanii Oakes, an Anishinabek, Kanienkehaka and Swampy Cree artist hailing from Sagamok First Nation. One of the issues Maanii discussed was the damming of the Rupert River for Hydro-Québec and its environmental impacts on First Nations communities. With the nearest grocery store two hours away, many Indigenous communities still rely on land, water and hunting for sustenance.

I did some research and found that in the 1970’s, another Hydro-Quebec project on La Grande Rivière flooded a wilderness area about the size of Qatar. Methyl-mercury was released via decomposing flora in local reservoirs, which affected wildlife populations and was responsible for the deaths of 10,000 caribou in the area. Many of the effects of the James Bay and other hydroelectric projects are still seen today. A Globe and Mail investigation found that nearly one-third of residents on reserves face health threats via contaminated or unsafe drinking water. In a country that has one of the highest qualities of life in the world, it’s unthinkable that its citizens continue to be denied access to a fundamental human resource.
Someone well-versed on the importance of water sustainability is Winona LaDuke, program director of Honor the Earth, an environmental activist and former vice-president candidate for the Green Party. A Harvard graduate, Winona is a sought-after speaker for her knowledge and engagement with sustainable development, long-term food systems security and environmental and human rights activism. U of T hosted the “Water is Life,” event at Convocation Hall on September 24th. I’ll be blogging more about that next week, so stay tuned and stay hydrated! ? ? 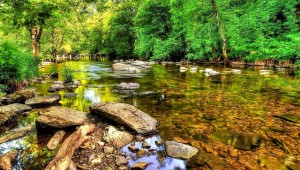