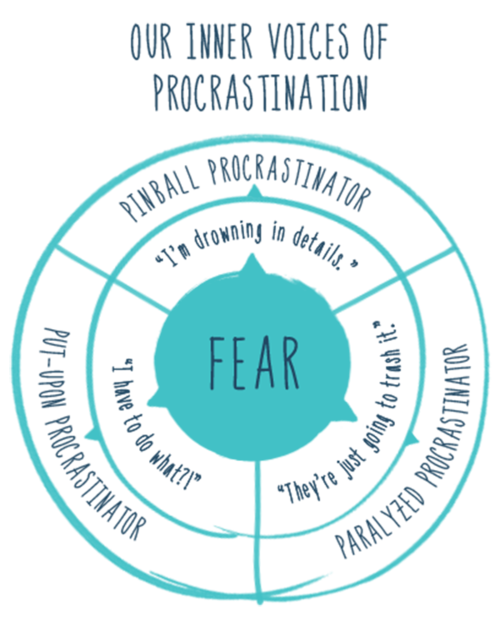 A trap I often fall into this time of year is thinking that I’ll have some more time to study during the exam period because I’m relieved of my lecture-attending duties. What actually ends up happening is that I waste more time doing nothing during those times I would have usually been in class.

Structure and routine are usually great ways to help maintain balance and avoid procrastination. Predictably, when my days lack structure I tend to lose focus and discipline which just compounds the stress and anxiety I’m already feeling due to exams. For me, the worst of these kinds of days involve me sleeping in all morning, doing nothing for the rest of the day, and then staying up all night to try and catch up on studying I should have done during the day. (Has anyone else been there?). Not only do you have the regular end-of-term stress weighing on you, but now you also just feel terrible physically. The lack of structure and my willingness to yield to that chaos usually guarantees that not much gets done.

While I’m still trying to figure out effective tricks that will help me combat this problem, I think there have been a few useful things that I’ve discovered so far in helping me stick to some kind of structure when I no longer have classes to provide it for me.

Having work commitments outside of school has been handy in providing me the bare bones of a routine still intact once classes end. I’m always tempted to schedule those work shifts out of my regular routine when I first get a look at the exam schedule when it’s released mid-semester, but at this point I know better and try to keep those shifts in unless there’s a direct clash with an exam. If you don’t have other work or volunteer commitments (or even if you do), you can also use drop-in fitness classes as the skeleton for an exam-period routine. (There are still drop-in classes going on this month. Be sure to check the schedule first as there might be reduced offerings during this period at both Hart House and the AC/Goldring.) 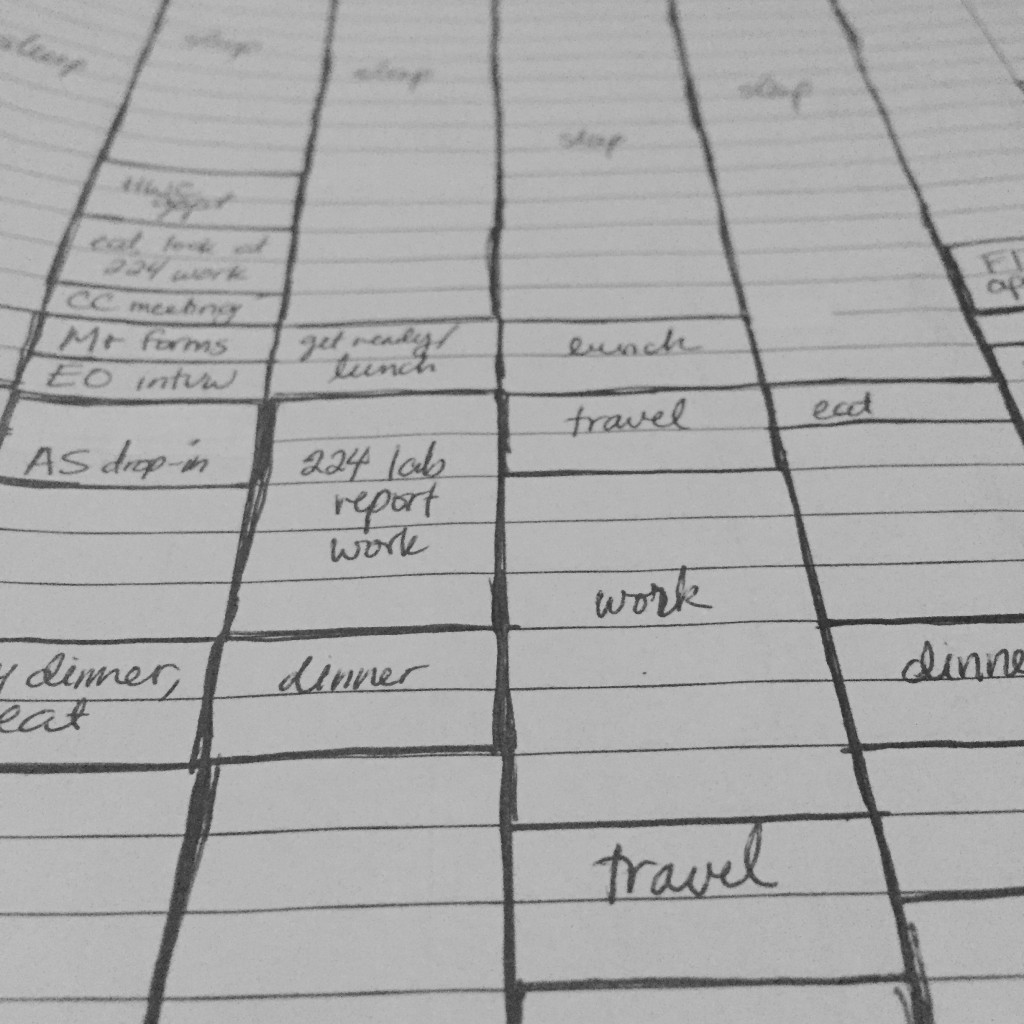 Creating detailed schedules for yourself is all well and good, but I personally find it extremely hard to stick to most of the ones that I make. It’s hard for me to do this even when I ask a friend to check up on me, or when I try to impose “consequences” for me not sticking to things, or even when I make them based around very specific S.M.A.R.T. goals. What has been useful though, is to track after the fact how I spent my time that day. I work off a to-do list of daily tasks and a rough idea of certain available time chunks (“after work”, “before dinner”) to make sure I’m not going off of nothing, but for me the more important part is to make sure I log it in afterwards. Having it written down (on paper!) somehow makes the time that’s passed more real (if that makes sense) and holds me accountable going forward without being too discouraging by reminding me of all of the things I had to “reschedule” (read: completely skip). 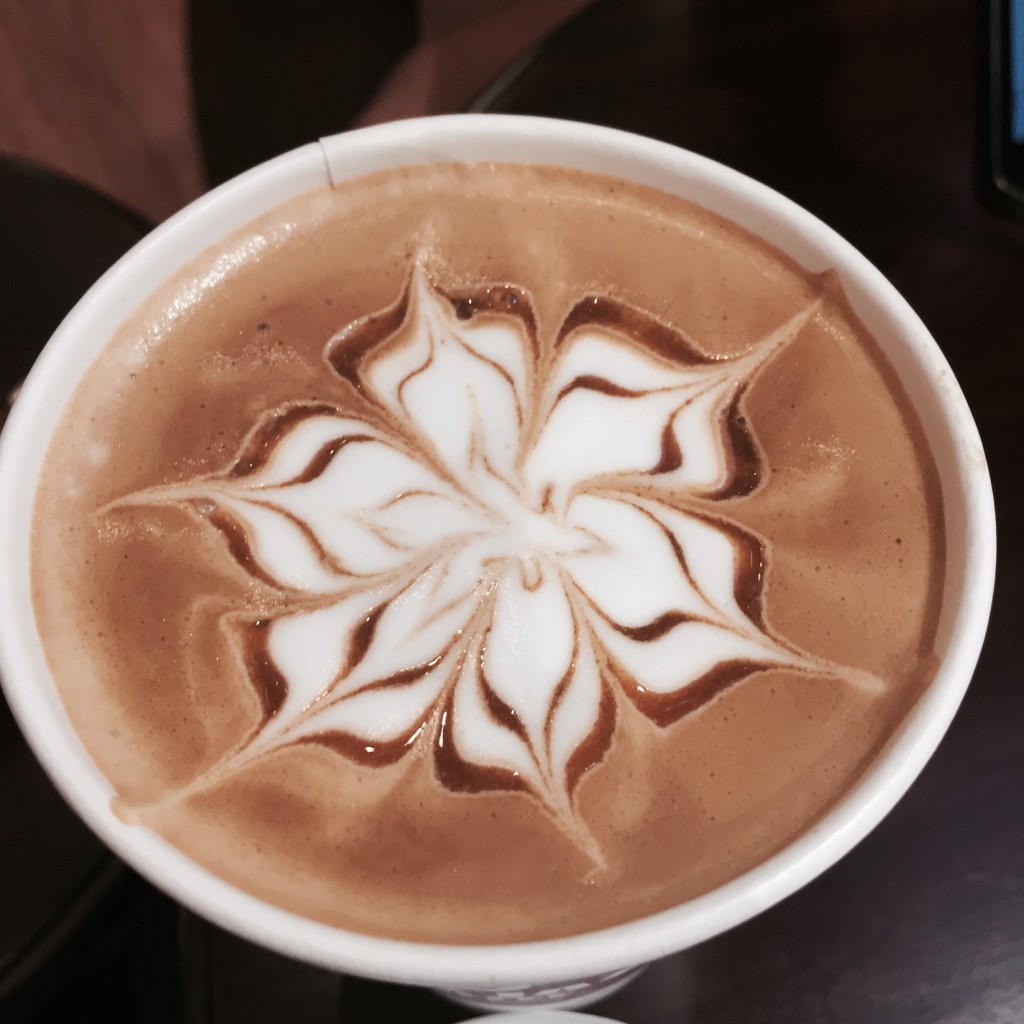 Identify that ONE thing that will actually get you out of bed/out of the house and that you actually can schedule in and stick to. For me, that thing is usually coffee-related. Focusing on just making one “appointment” at the start of a day is much less stressful than thinking about all of the scheduled hour blocks I have coming up for the rest of the day. And usually, once I make that 10-15 minute trek to get coffee that is not from my own kitchen I’m a little more energized (even before consuming any of the caffeine I just bought) to tackle the next thing on my list.

Undoubtedly, I will probably still fall into the trap of thinking more unscheduled time is good for as long as I’m a student (and beyond), but hey, it’s always better to start with something than nothing.

Are there any particular tricks or strategies that you’ve found useful in combating the unstructured periods of exam season?

0 comments on “Maintaining Structure Without Classes”