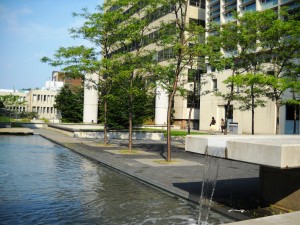 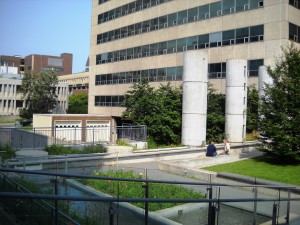 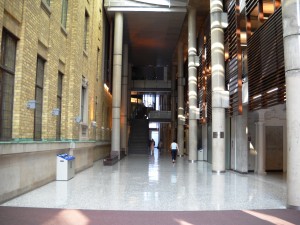 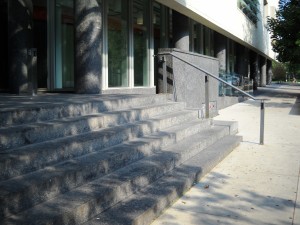 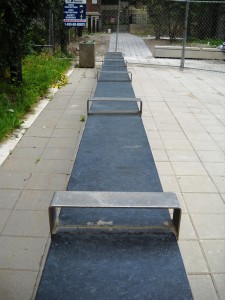 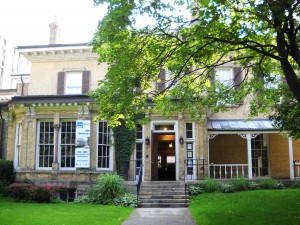 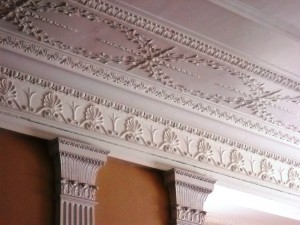 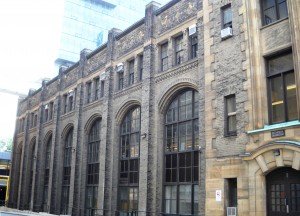 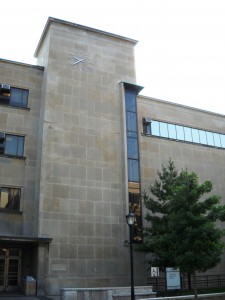 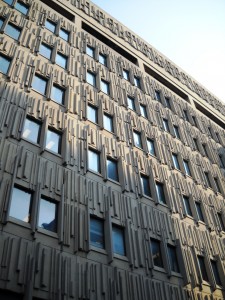 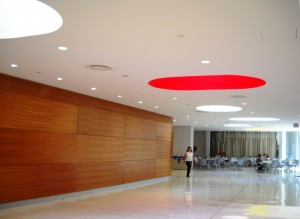 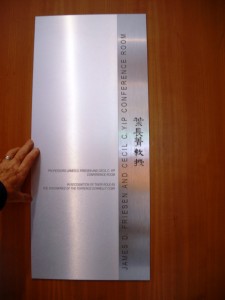 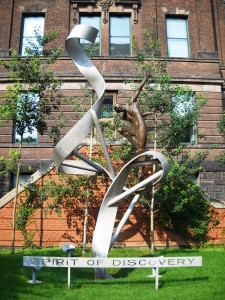 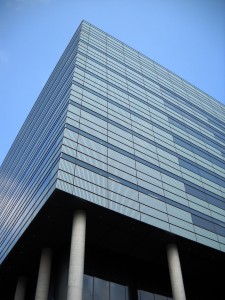 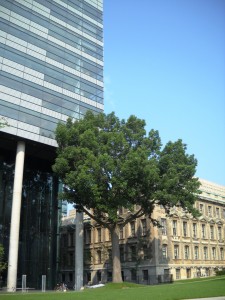 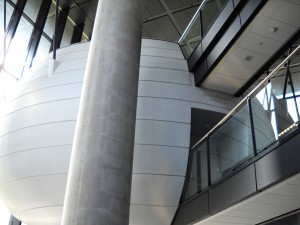 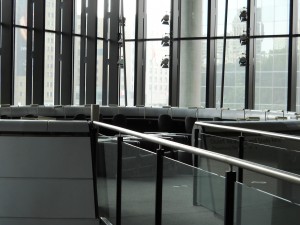 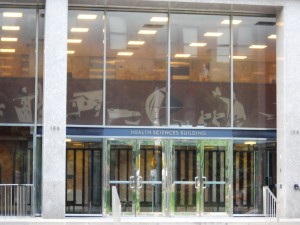 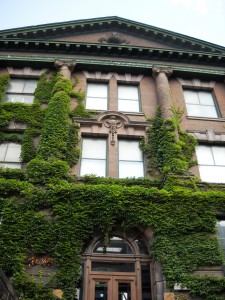 Leave a Reply to The Big "S" Cancel reply