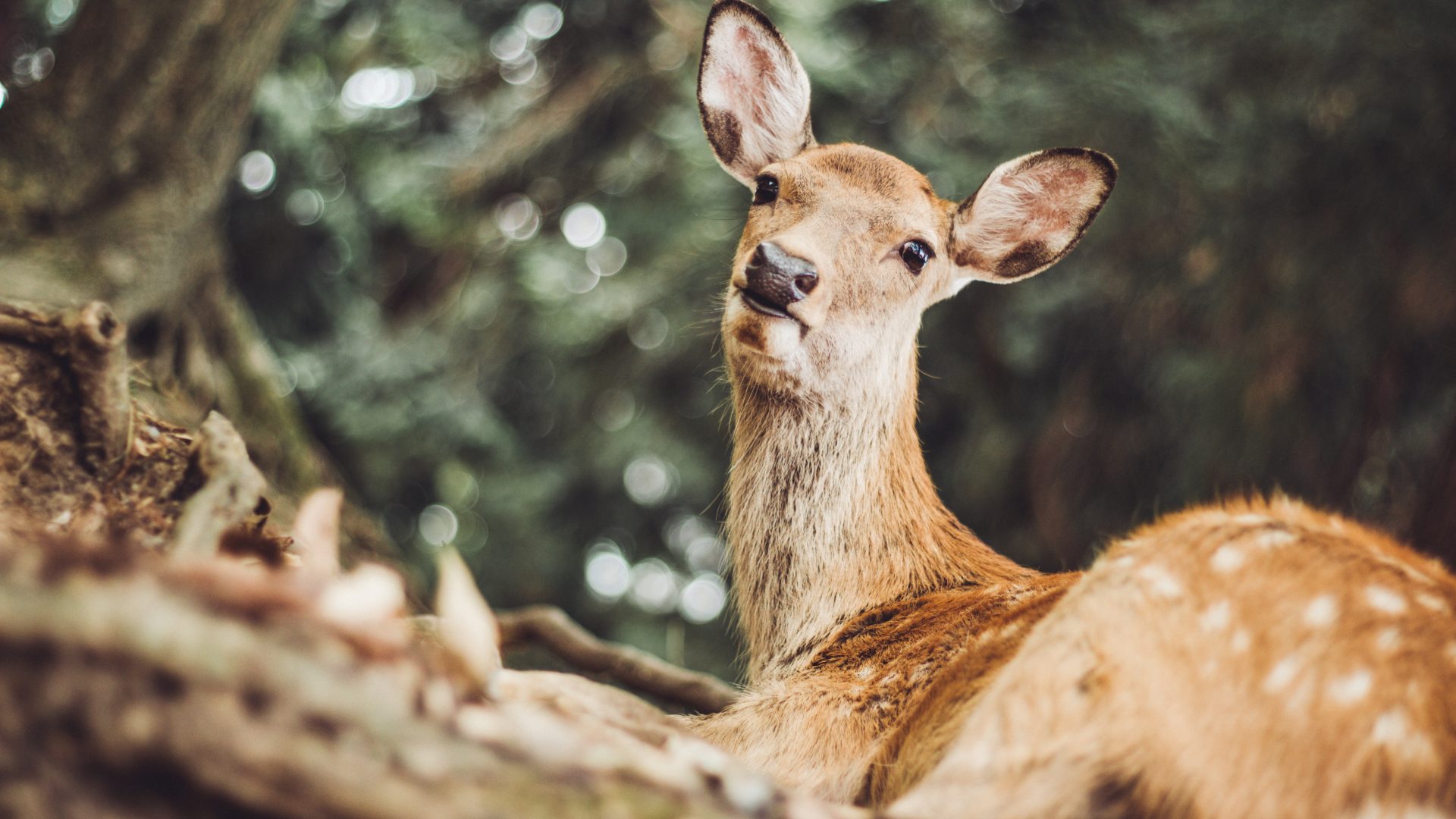 When I tell people that I’m on an exchange, I often get the question: “Have you done any traveling?” I always find this question surprising! To me, studying abroad is traveling in and of itself. Nonetheless, I understand why it’s something that so many people ask. My friends on exchange in Tokyo have used their new base to travel to places like Korea, Thailand, and China, trips that would definitely blow any student budget if taken from Canada. But instead of heading abroad, I’ve used the opportunity of being on exchange in Tokyo to explore more of Japan.

Arriving in Japan in mid-August, before the start of the semester in late September, gave me the chance to do some sightseeing, free from worries of schoolwork. During that time, I visited several popular destinations south of Tokyo: Osaka, Kyoto, Nara, and Fukuoka. The great thing about traveling within Japan is fast and reasonably priced shinkansen trains. In only four hours, I could get from Tokyo to Osaka, Japan’s second-biggest city. That’s comparable to the distance between Toronto and Ottawa.

While my own travels on exchange have been in Japan, I know from friends that for people wishing to travel while studying abroad, there are often some minor caveats. For instance, students on the JASSO scholarship must fill out a simple form to notify JASSO when they leave the country. P.S. If you are not a Japanese national like me, this scholarship is a great way that you could gain funding to study on exchange in Japan!

What follows in this post are photos and descriptions of the places I’ve visited this year!

Osaka is a vibrant city full of many landmarks, but my favourite part is the food! The Kansai region of Japan is home to many distinctive dishes, including okonomiyaki (savoury cabbage pancake) and takoyaki (little round balls of deliciousness with octopus inside). But if you can’t make it all the way to Osaka from U of T, you’re in luck. There’s an okonomiyaki restaurant right by Victoria College called “Okonomi House Restaurant.” Back on campus, it’s my favourite place to go for dinner on a Friday night! 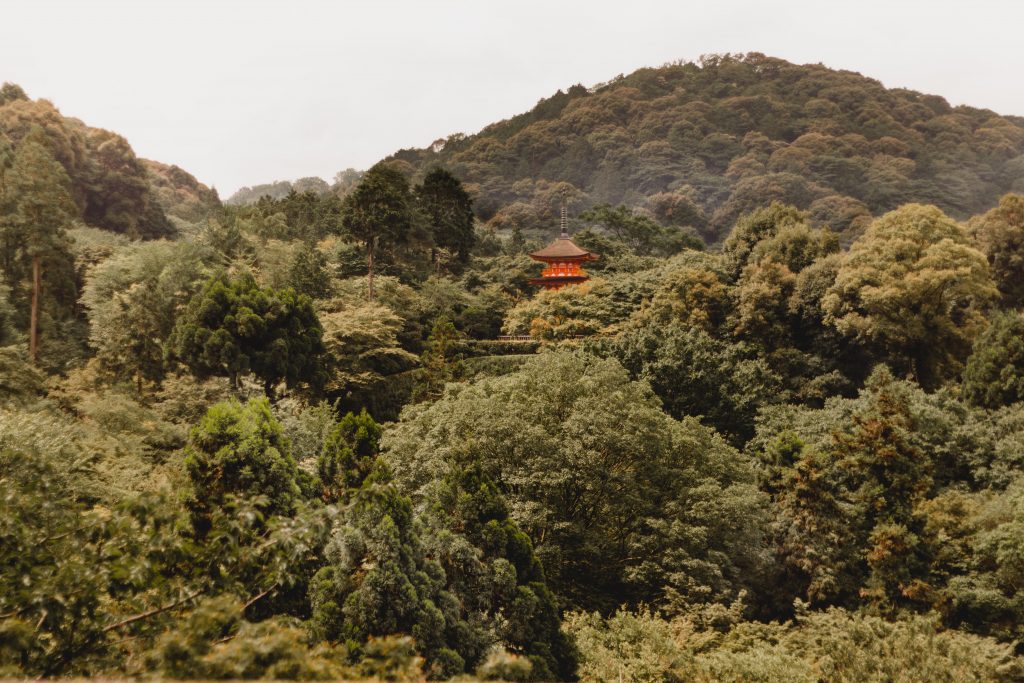 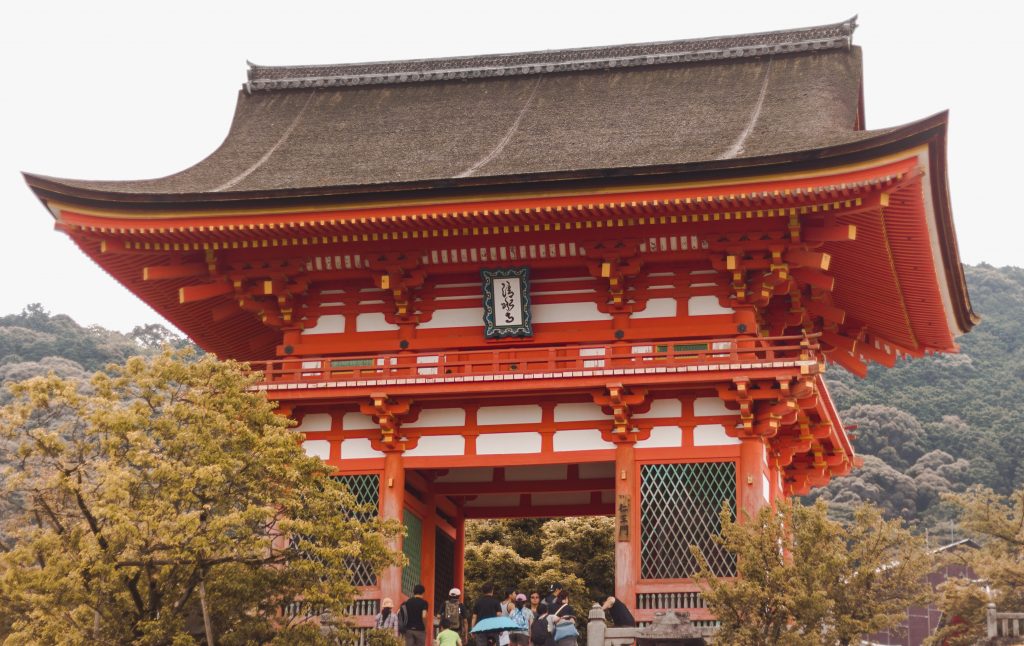 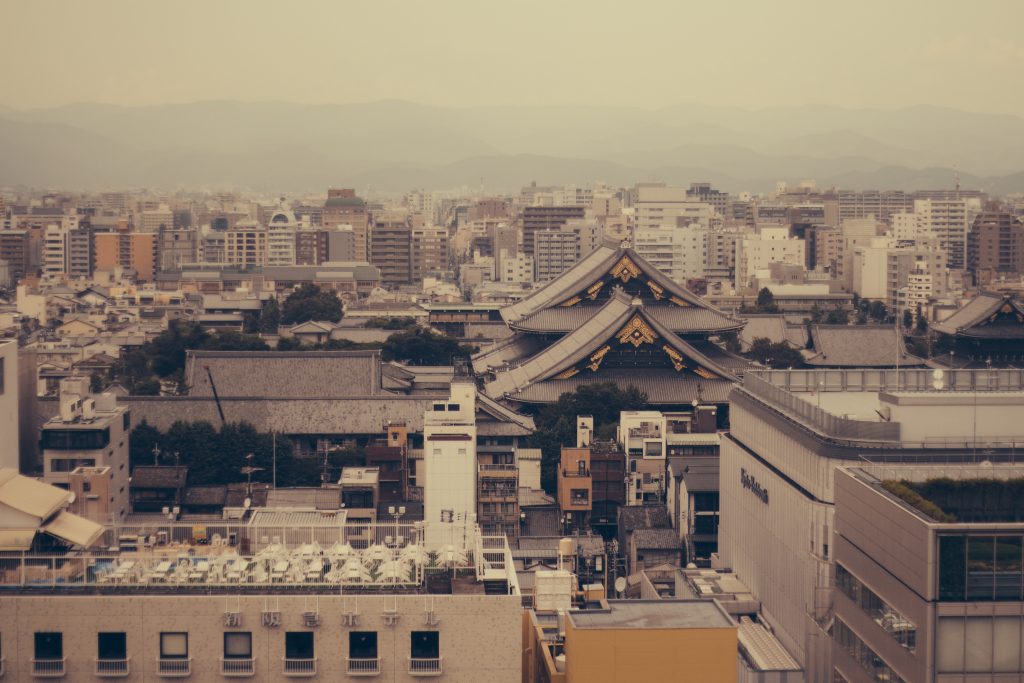 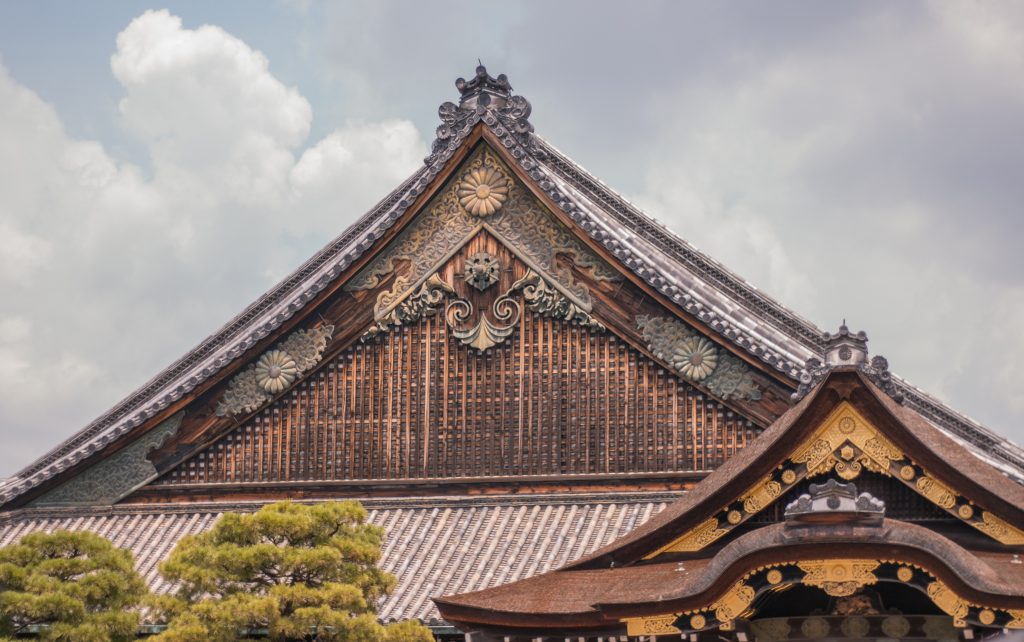 Kyoto is the most beautiful city I have ever visited, home to around 2000 temples and shrines. This makes it no surprise that it is one of Japan’s most-visited cities. It was the capital of imperial Japan and is now home to 17 UNESCO World Heritage Sites. During World War II, Kyoto was on a list of cities to be bombed. Thankfully, it was spared due to its immense cultural value. 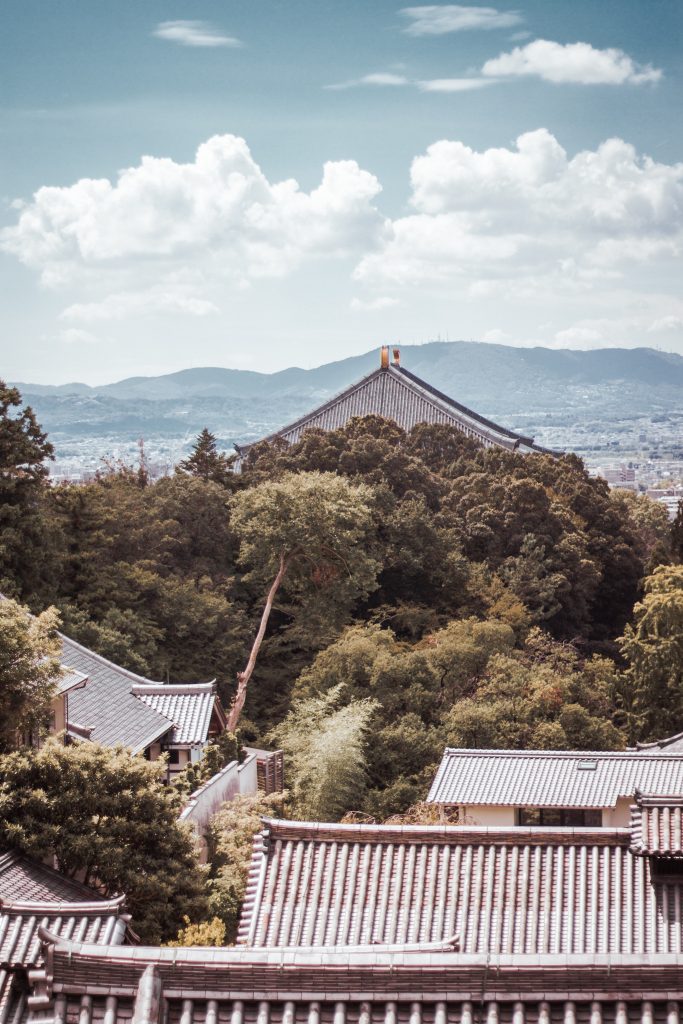 Nara was high on my bucket list of places I needed to visit while in Japan this year. I stopped through Nara while on the way to Osaka. It is famous for its deer park, which thousands of people visit each year.  While I was a bit hesitant to feed the deer after hearing reports of tourist injuries, I took many photos!

Being able to see so much of Japan has definitely been a highlight of my exchange so far. But there’s still so much of the country that I’ve yet to see. Next stop … cat island?

2 comments on “Going Abroad While Abroad”