The ASC is located in the Koffler Student Services Centre building at 214 College St. Drop-in hours for this Fall semester are:

Here is an account of my first-time experience with meeting a learning strategist:

END_OF_DOCUMENT_TOKEN_TO_BE_REPLACED 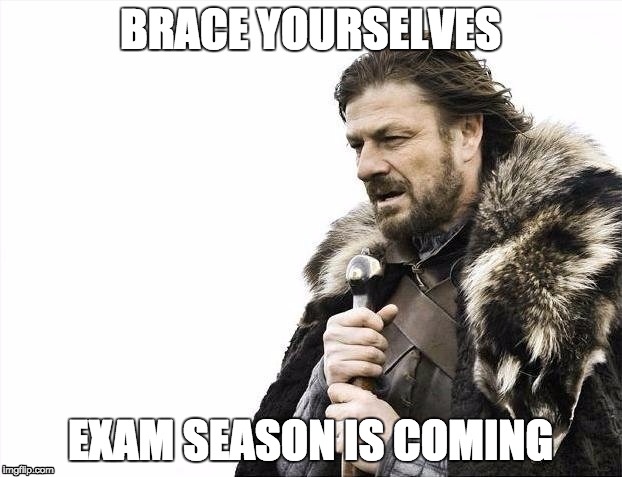