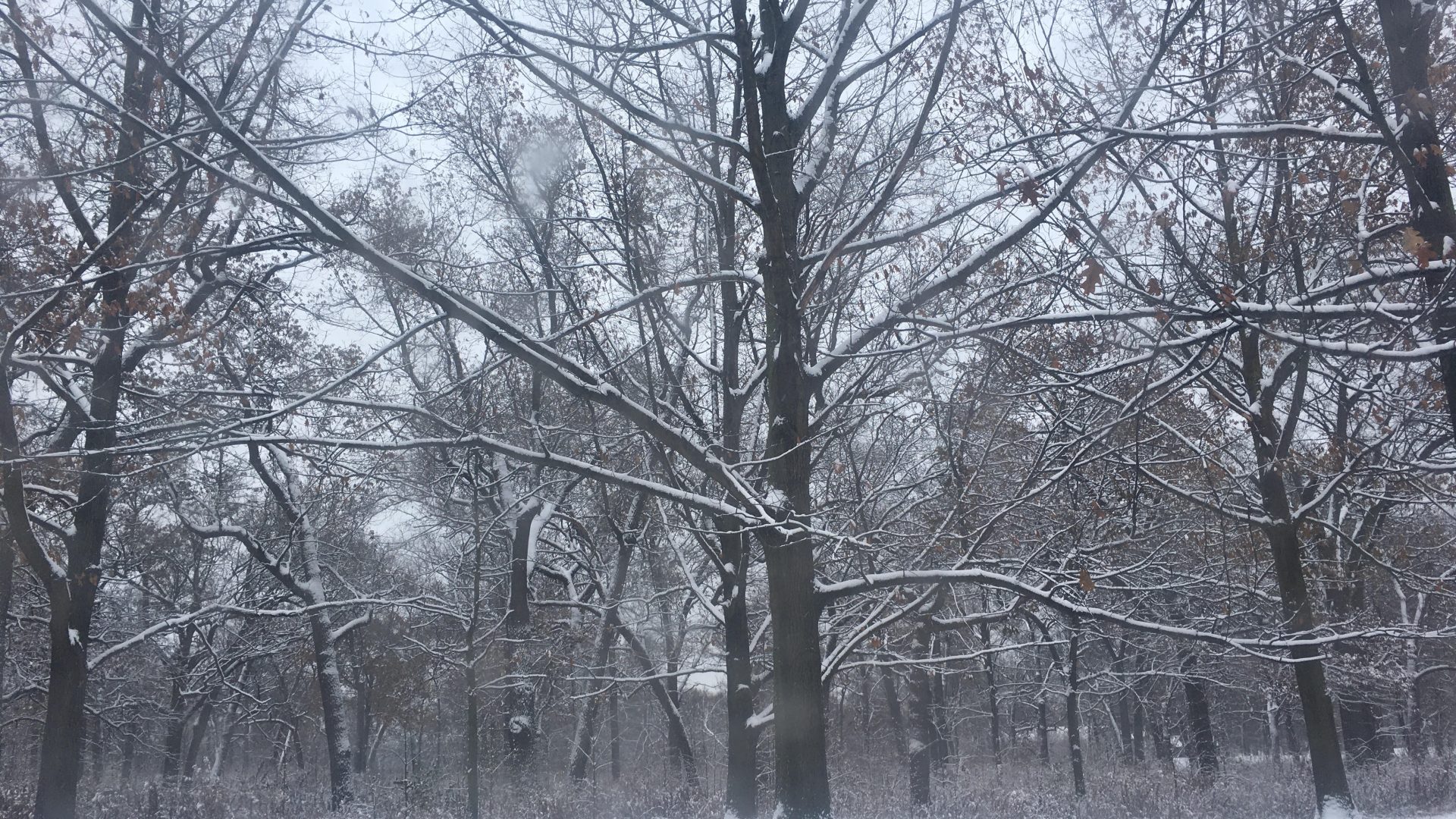 MoveU’s Got a Break for your Brain

MoveU organized a Brain Break event! From two till five on December 6th, on the second floor of Robarts, there was free food and swag, for anyone who happened to be walking by.

But there was a catch.

Of course there was. There always is. After all, nothing comes without effort. Without the sacrifice of blood, sweat, and tears.

The stakes were high. There were free things to be obtained.

So my friend and I, we did it. We made the sacrifice. We appeased the gods of the universe/MoveU/exam season.

The sacrifice had been made.

The gods were appeased.

My friend got herself a fruit kebab, and we made our way into the great unknown.

If you didn’t know that this event happened at all, that’s okay! (Well, it’s mostly okay. You missed out on free food and cool stuff. But if you keep an eye on the MoveU Facebook page, and that of U of T Sport and Recreation, you can ensure that you never suffer such disappointment ever again.)

Also, you can always apply the principle to your own study routine. MoveU’s onto a good thing here. A great thing. A thing backed by much research and scientific evidence.

Movement breaks help you work better. A LOT better. Not to mention that exercise in general makes you feel more like a person, and less like- well, less like the physical embodiment of whatever it is you’re studying.

0 comments on “MoveU’s Got a Break for your Brain”