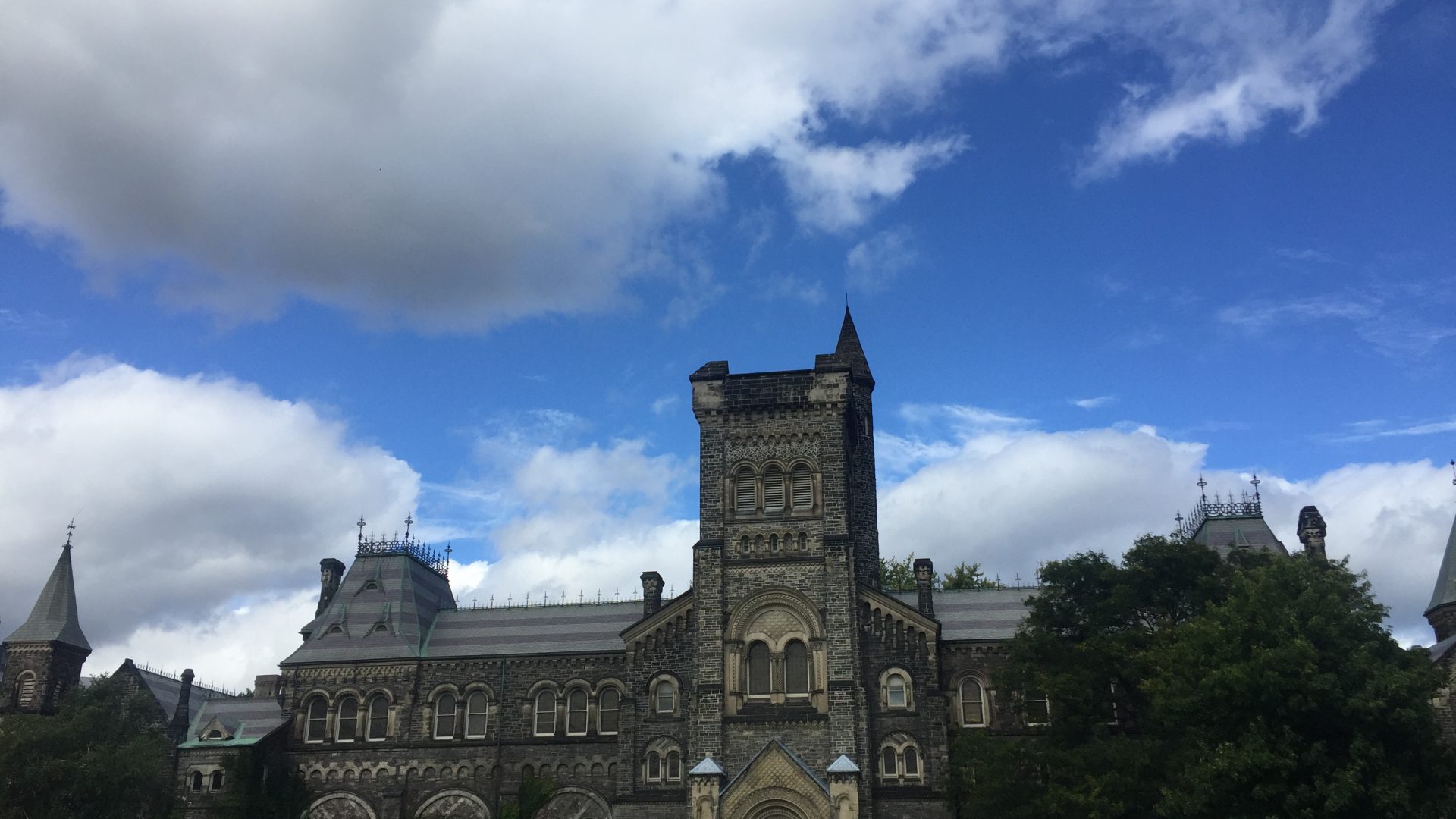 Three Ways Third Year is Different Than Other Years

Now that I’ve completed my first semester of my third year at U of T, I wanted to write an article explaining some important differences I’ve noticed between third year and other years. Of course, everyone’s third year experience will be different, but for me (a Political Science and Sexual Diversity Studies Student), I noticed these changes.

The first major difference in third year was the classes that I could take. In my first and second year of university, I was completing a lot of pre-requisite classes, which meant I was often taking classes that didn’t particularly interest me. Now that I have more freedom in what classes I can take, I’m starting to take classes that really interest me, and I have a lot of freedom when choosing my schedule. This makes third year so much more fun, as even if classes are hard, I’m invested in the subject-matter and willing to put in the work. 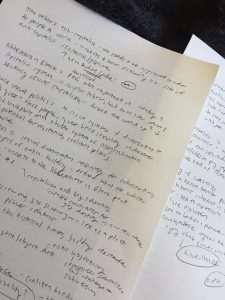 There’s lots of readings, but the classes are more focused.

A lot of my older friends told me that third year was pretty easy, so I expected the work-load to be lighter than second year. Boy, was I wrong! For me, third year has been the heaviest year in terms of the amount of readings and assignments I get assigned.

However, the classes in third year are more focused, which often makes doing a lot of readings easier to understand. Unlike first and second year classes, which are often survey courses trying to cover a lot of topics, third year classes tend to look at one topic in more detail. Because of this, making connections between readings and building on your knowledge is a lot easier than in a survey course, where making connections between materials can be hard and confusing. 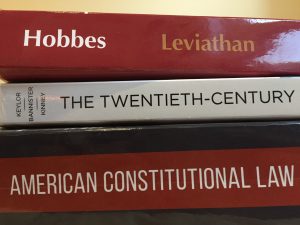 Even though I didn’t find it to be true that third year classes were easier, I did find that professors were generally more forgiving and gave more chances to their students. Because lots of students are applying to post-graduate institutions with their upper-year marks, professors tend to be more aware of this and structure their classes accordingly. Though I found that my professors still marked hard, they often provided lots of smaller assignments, or weighed participation more. This meant that even if I got a lower mark on a test or essay, it would balance out with the other easy marks the professor had given me.

Overall, third year has a been a lot of fun so far! I really recommend taking this year to figure out exactly what you enjoy studying in your major, and getting super deep into it. Good luck!