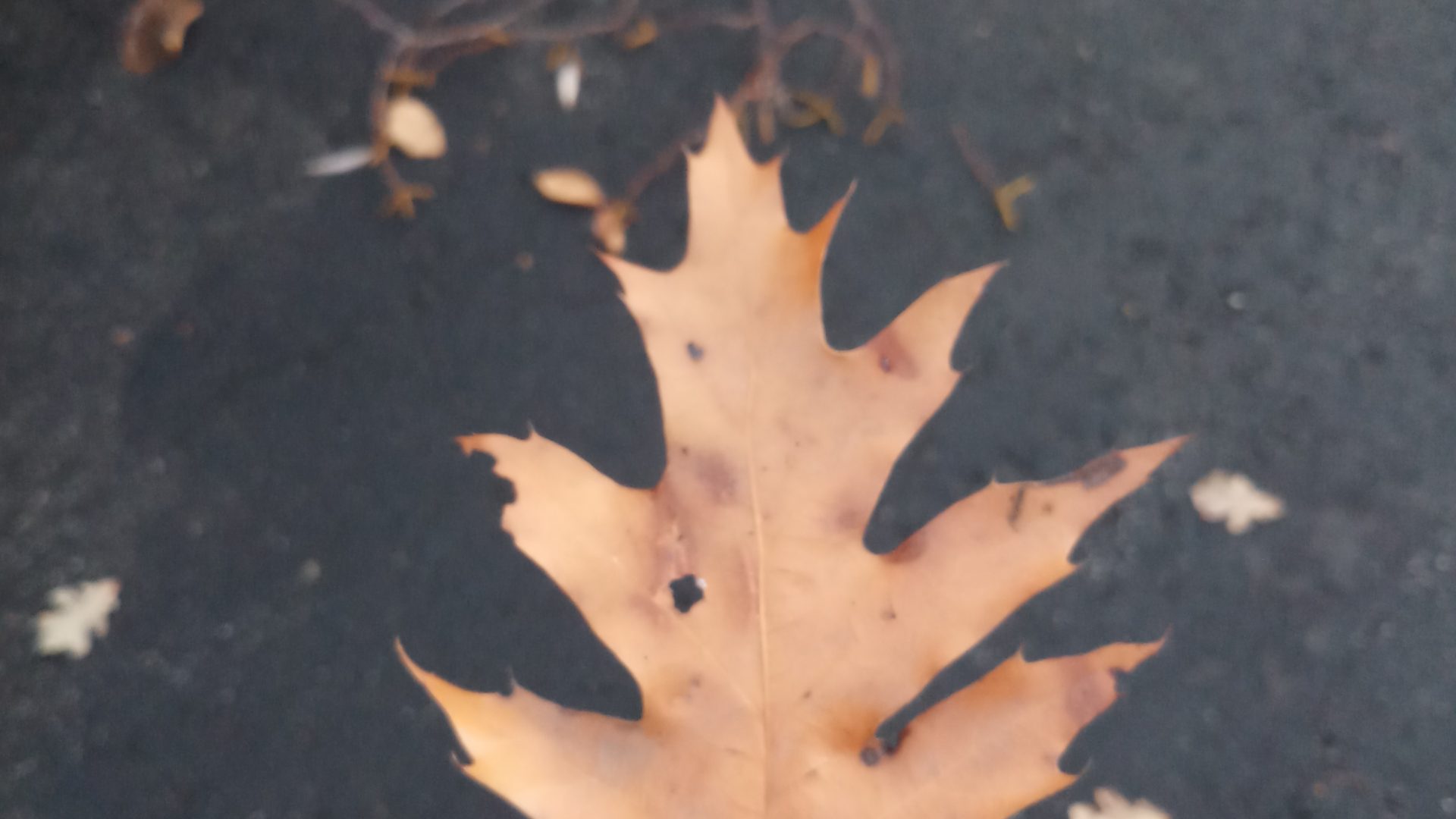 Movement breaks for managing the madness of midterm season

For most of us, the days leading up to an exam are very much like those of a ship caught in a tempest: All hands on deck! Trim the mast! Check that the vessel hasn’t sprung a leak! (Alright, so it’s been years since I read Robinson Crusoe, and my memory of what one does on a boat in a storm is rather vague.) The point is that everyone wants to focus all of their energies on making the last mile count. And for many, this means studying in one spot for hours at a stretch, without budging.

While working continuously for long is romanticized, it’s probably not very effective. There is strong evidence to suggest that taking breaks for physical activity in between improves cognitive ability. A study was conducted which divided children into three groups:

Group 1: sat and worked all morning.

Group 3: two 20-minute slots of moderately intense exercise, one before and one after the 90-minute study session.

Group 3 was found to have the highest selective attention. Another study involving teenagers found that 10 minutes of physical activity improved cognitive performance, and coordinative exercises (such as bouncing two balls at once) in particular increased attention. Finally, there was an experiment which showed that exercise improved the “executive control” function of the brain. (That is, the part of your brain which helps you remain ‘on track’ while studying, and prevents you from getting distracted.)

I would hypothesize that the optimal frequency of movement breaks varies from one person to the next, but they certainly don’t have to be time-consuming. Your movement breaks can be planned based on the duration for which you focus. When you’ve been working for a while, and you find that you’re starting to become less engaged, then an aerobic exercise is a good way to renew your mental faculties. It could be a ten-minute break to do jumping jacks, after an hour of study. Or if you’re the sort who takes a while to get going, but is unstoppable once they do, then it might be better to take an hour-long walk after three or four hours of solid study. Personally, I find that rather than that breaks are best taken at regular intervals, because it decreases the overall time I spend on each concept.

Now more than ever, it’s harder to focus on a single task. Heavy social media use is a part of all of our lives, and it’s making us a lot jumpier. Turning your phone off and leaving it out of sight is one step to being more involved in what you’re doing. Another might well be incorporating breaks for movement in your study routine during exams. It’s definitely a better break for your mind (and body) than checking social media or watching something, because sitting for long hours is a serious health risk.