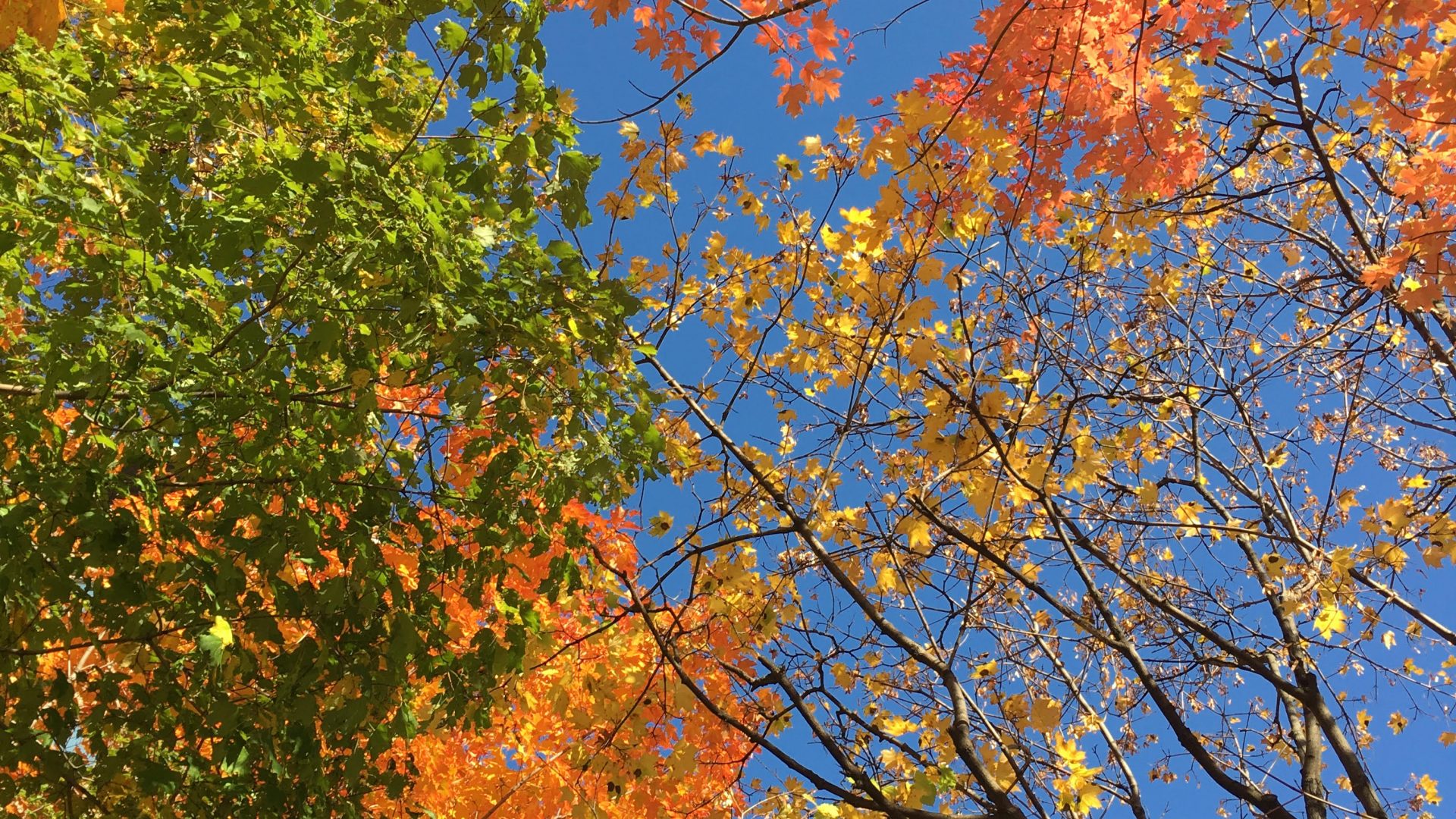 Physical Activity and the Awareness-Action Gap

In the past week I have conducted an (informal) survey of first-year undergraduate students. Shout out to everyone who answered my umpteen questions, despite being generally overwhelmed with work! You have made possible the pursuit of truth.

Two broad categories emerged while I conducted my research (which involved a lot more laughter and bad jokes than I suspect research usually does): those who were previously active, that is, before university, and those who have never really been active, and find it increasingly impossible to start given the demands of university academics. The same reasons came up repeatedly:

And yet, all of the people I asked were very well acquainted with the tremendous benefits of being physically active. All of them mentioned the psychological benefits: your mood is better, you’re more stress-resilient, and of course, it’s better for your body. That’s not all, though:

Nearly everyone I spoke to was unaware of the cognitive benefits, however:

All of these benefits come with two hours of moderate-intensity aerobic exercise a week, but it’s also been proven that every little bit goes a long way. It’s often a challenge to return to exercise after an extended period (or lifetime) of inactivity, so it may be wise to start small and build it up as the weeks go by. It helps to make it part of one’s routine: for example, deciding to go to the weekly voguing class on Wednesdays after your math lecture.

As students with demanding academic schedules, it’s difficult to prioritize the stuff we don’t get graded on. Good health is something we all take for granted until it’s gone, and we’re left scrambling to make amends. It’s a lot easier to make sure that nothing goes wrong to begin with- and human beings in general are not very good at that, which is why nobody did anything about climate change for a really, really long time. But the evidence is overwhelming: exercise will make you more effective at studying. If you’re focusing better, then you’re not reading the same page over and over. If you’re retaining more, then you have less to do when you revise. Thus, the hours you spend exercising could actually save you a significant amount of time in the long run.

0 comments on “Physical Activity and the Awareness-Action Gap”