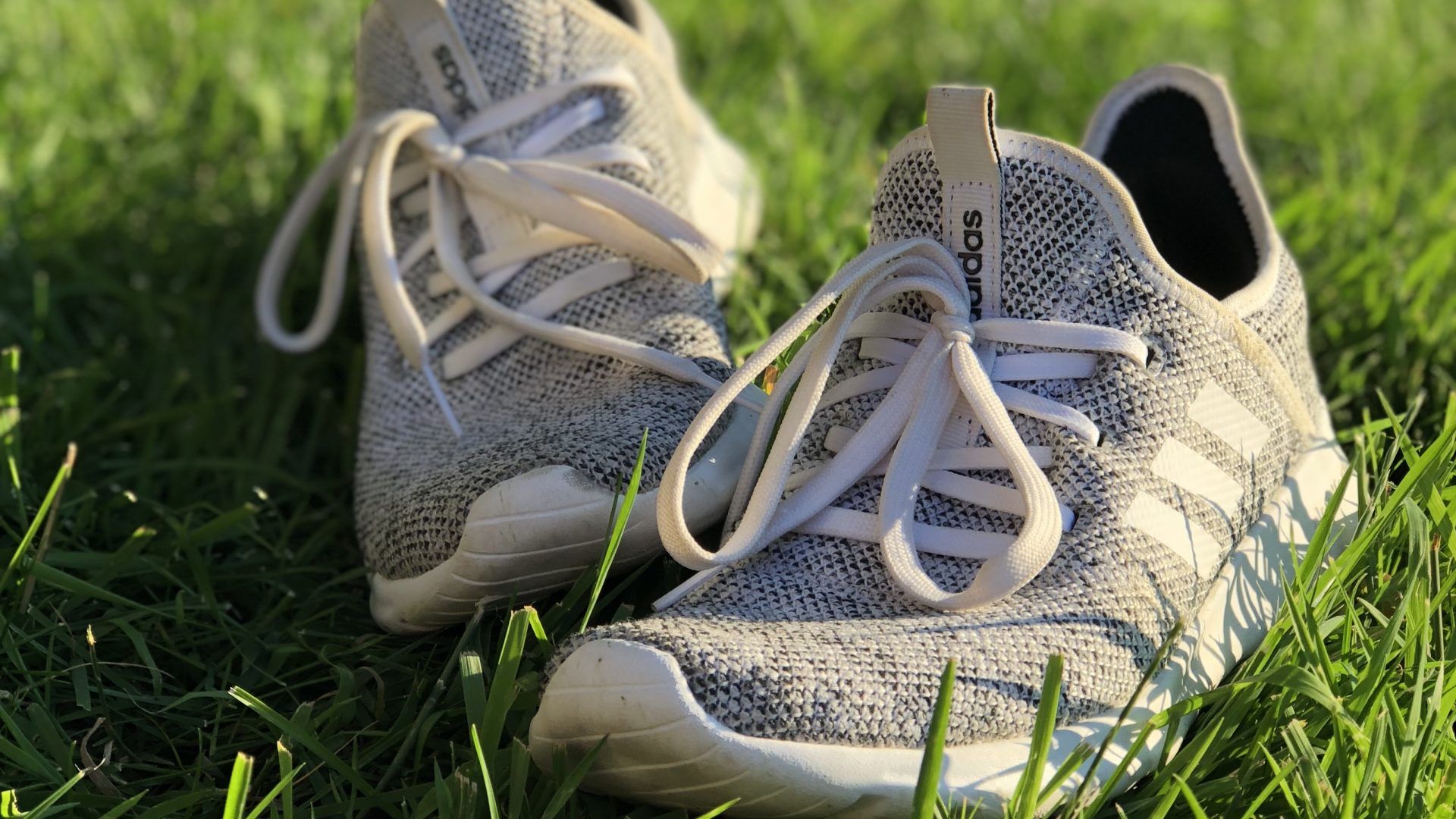 Why I make the time to run everyday 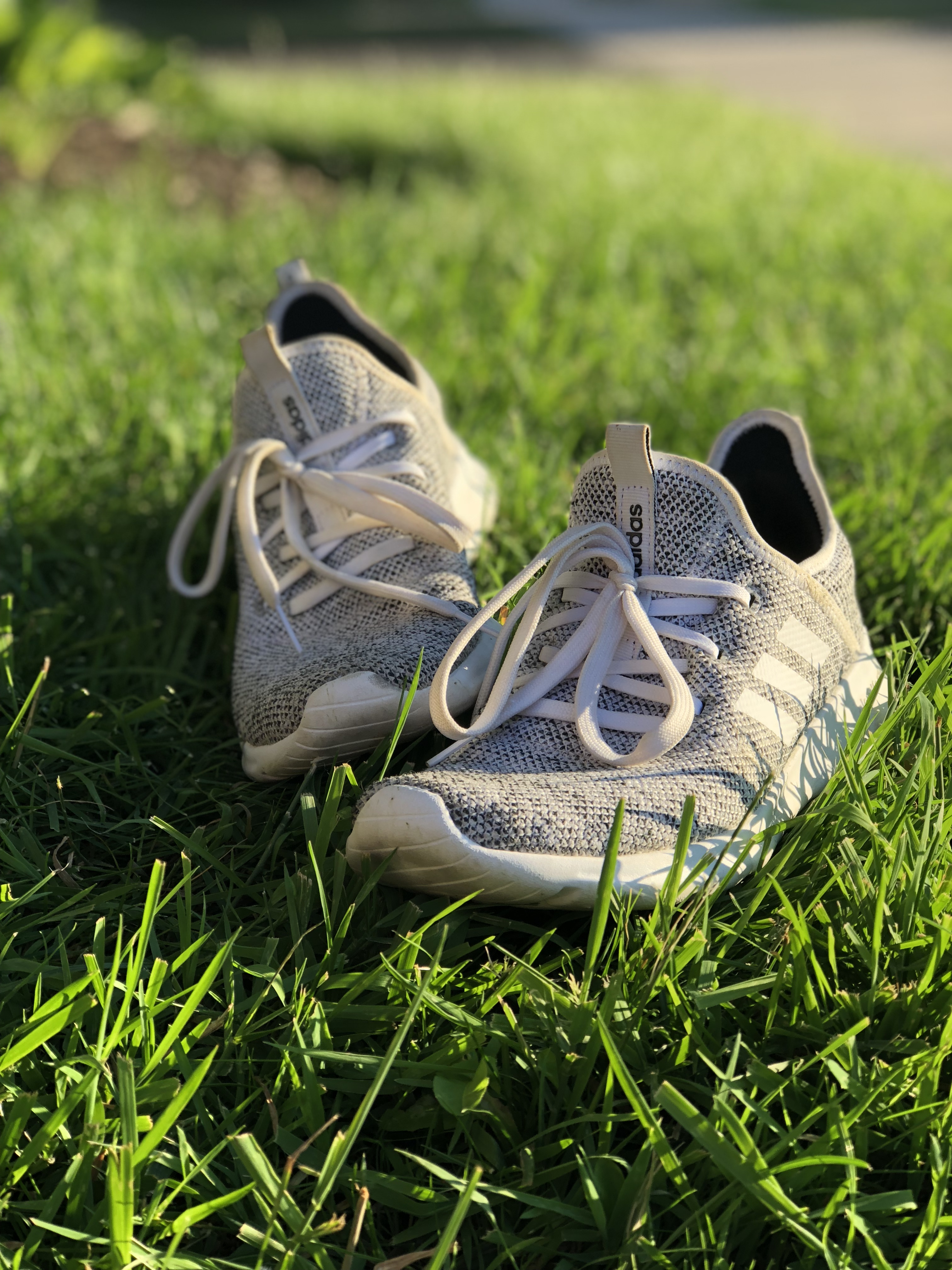 I firmly believe that doing well requires much more than hard work.  Working through my failures and rejections as a student made me realize that if I wanted to survive at U of T, I had to set up a solid mental framework that even first-year organic chemistry could not shake.

This realization came with a change in basic assumptions. I once thought motivational sentiment was for other people, and being a self-important teenager who took herself too seriously, I was above it. Whereas 17-year-old me scoffed at the inspirational posters hung in high-school classrooms,  often scrolled past Tumblr posts focused on “good vibes only”, being a university student pushed me to embrace the corny catch phrases to get me through the rough stuff. Hard work alone wasn’t going to get me through it, and it wasn’t until I was at my lowest points that I realized this.

Running is an integral part of my daily routine. It has become analogous to the many mental and external obstacles I have overcome. Being an overweight kid with asthma growing up, I never quite took to the practice of running. Never thought I needed to. But there was a point after first year, where my anxiety had peaked and my confidence was non-existent, that I needed something to pick me up that wouldn’t ruin my life.

I mustered up the willpower to get my self to the gym. With every step I took towards Hart House I was forcing myself to commit to something that I was bad at. Like most, I like doing things I am good at, so running became a game of improvement. I use running as a mental exercise in discipline, endurance, and hope. This mental muscle provides me with the support to work hard – whether it be in the gym or at the library, running taught me how to have grit.

I started slow. Really slow. I. Hated. Every. Agonizing. Second. Of. It. For some reason I still went, hopped on the treadmill, and huffed my way through the workout. Within 8 months of diligently going at it, picking myself when I fell of the routine, I can run comfortably – and dare I say, I enjoy the activity. Today, working out reminds me that I am in control of this aspect of my life. That I can push myself to new levels and succeed. It shows me that I am strong and capable, and that reminder pays dividends. (Plus, there’s nothing like listening to some Nicki Minaj to get me sufficiently hyped-up to kill a sprint).

0 comments on “Why I make the time to run everyday”