Congratulations on finishing exams and another year of university! The end of school definitely calls for a reward, but while junk food and 24 hours of Netflix are certainly tempting options, I don’t usually feel great after a full day of indulging in those. That’s not to say that they don’t have their place — I’ve certainly spent hours in bed watching How I Met Your Mother this past week — but I’ve found that interspersing the chocolate, lattes, and TV with healthier alternatives typically leads to a far more refreshing break.

Cook Your Own Meals (and try vegan/ vegetarian alternatives!)

I love to cook and bake but don’t often have the time to prep a fancy dish during the school year. Now is the time to try new recipes and spend time making a meal to look forward to. The other night, I made marble chocolate chip vegan cookies with my friend; they only took a half hour in total and were delicious — a (somewhat) healthier and cheaper snack than if we’d gone out. Experimenting with different kinds of pasta is also a failsafe option. 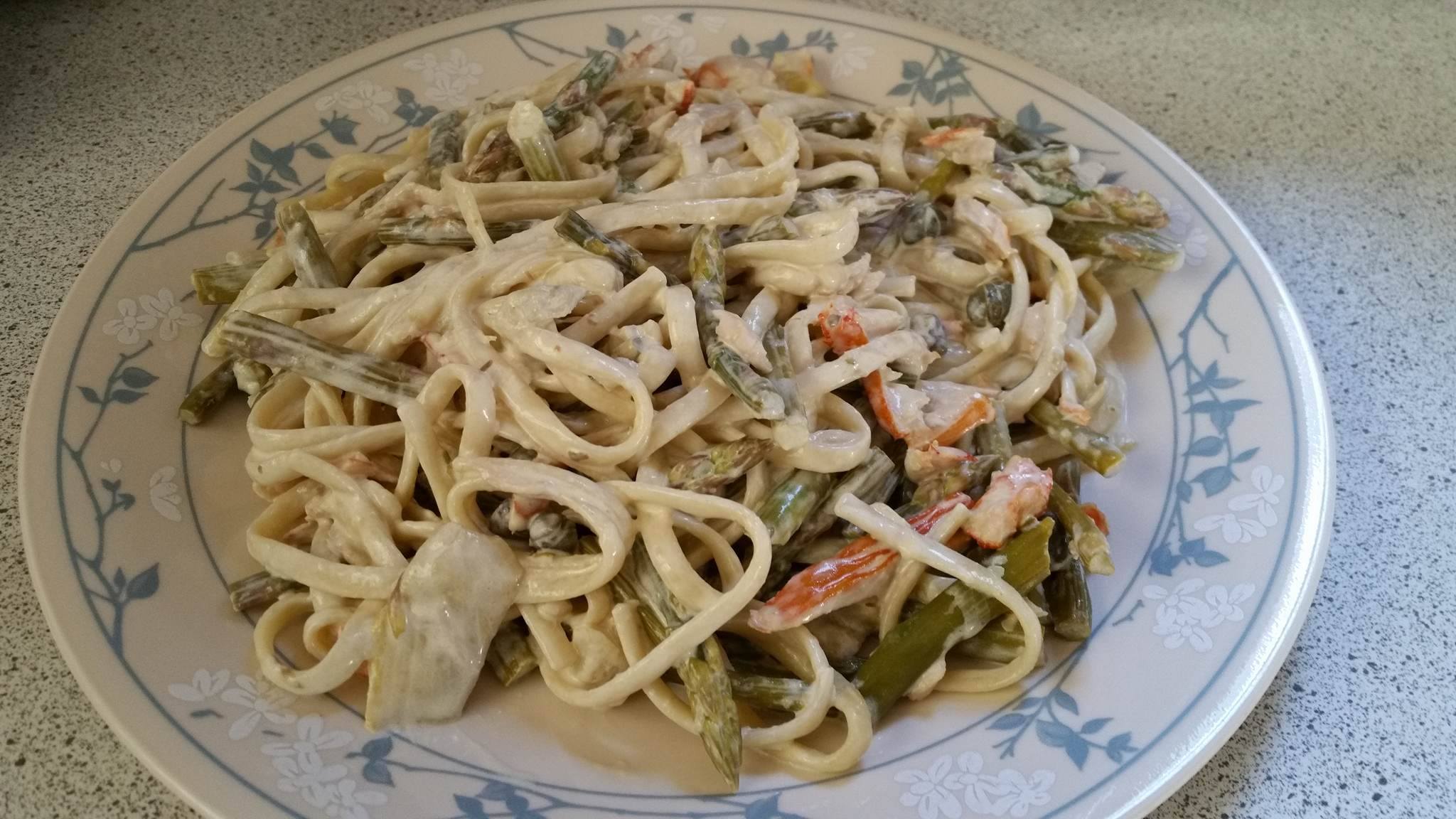 Luckily, I have an active dog who gets me outside for a couple hours every day. My step count has been solid with all our walks in High Park and along the lakeshore. Even before we got a puppy though, grabbing a friend and taking a long walk was always a favourite activity of mine. While it hasn’t been all sun and warmth this month, it’s been nice enough to start coming out of hibernation — especially after so much time studying indoors. 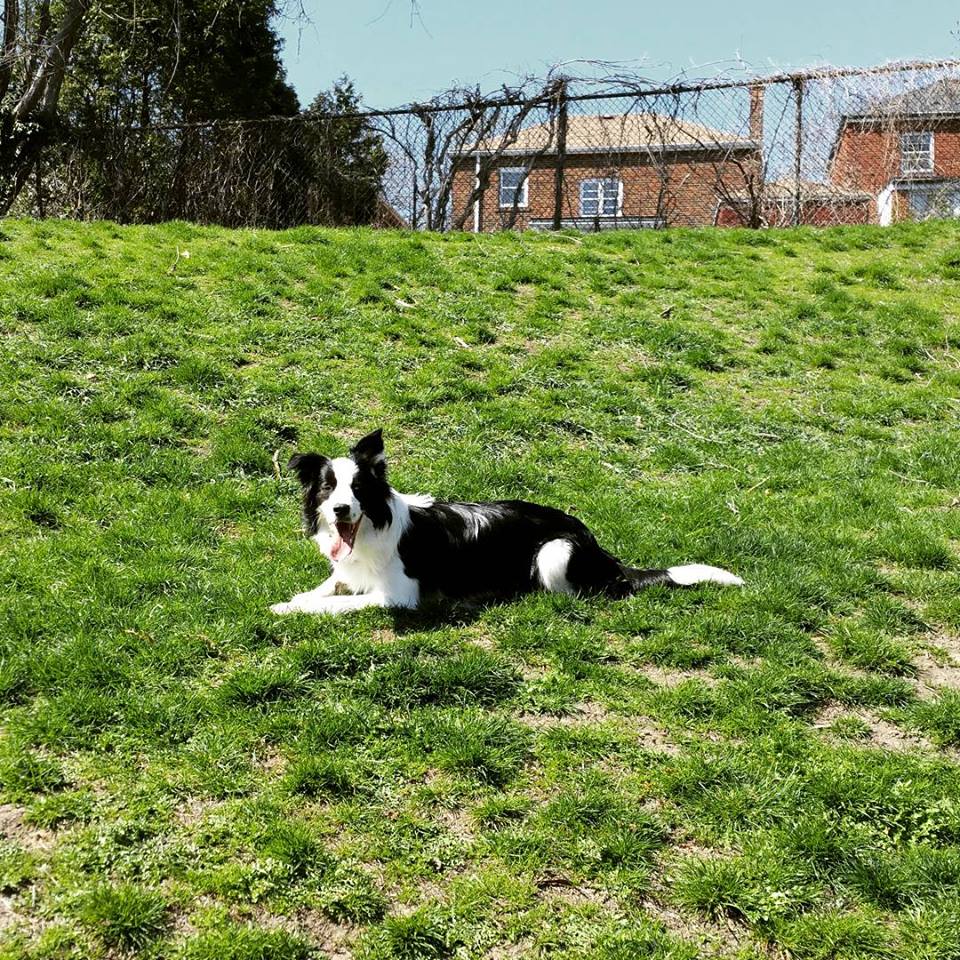 The first thing I did when I finished my exams was read a chapter from Harry Potter and the Prisoner of Azkaban. Children’s literature is my sanctuary, and I think a lot of people can say the same. My boyfriend’s first post-exam read is Ender’s Game, and I know his mother loves returning to Winnie the Pooh in times of stress. From there, I started on my long list of to-read books — just finished The Inconvenient Indian — and can’t wait to keep going down the list. Interestingly enough, I had tried reading Inconvenient Indian in the middle of the semester but couldn’t seem to focus on it. When I picked it up again last week, I ploughed right through it, which really shows how much clearer my head is right now. 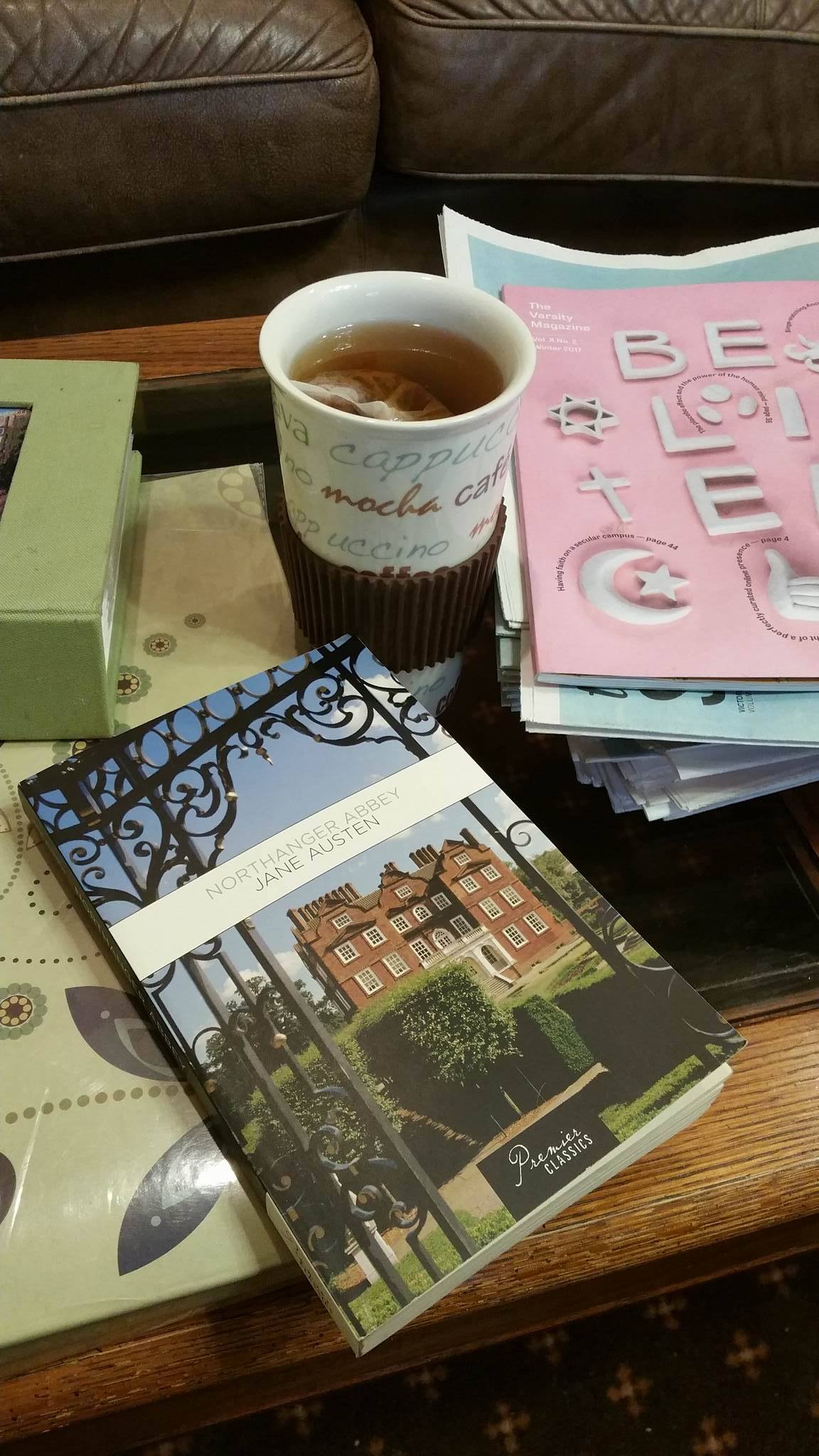 This was my big goal for recuperation. I always used work as an excuse to be up late, and now that I have more time, I’m determined to no longer push back my bedtime. It really makes a huge difference to sleep before midnight and get a full eight or nine hours. If I could recommend one thing to prioritize, it would be to set an early bedtime and stick to it, regardless of how tempting it may be to watch just one more episode. 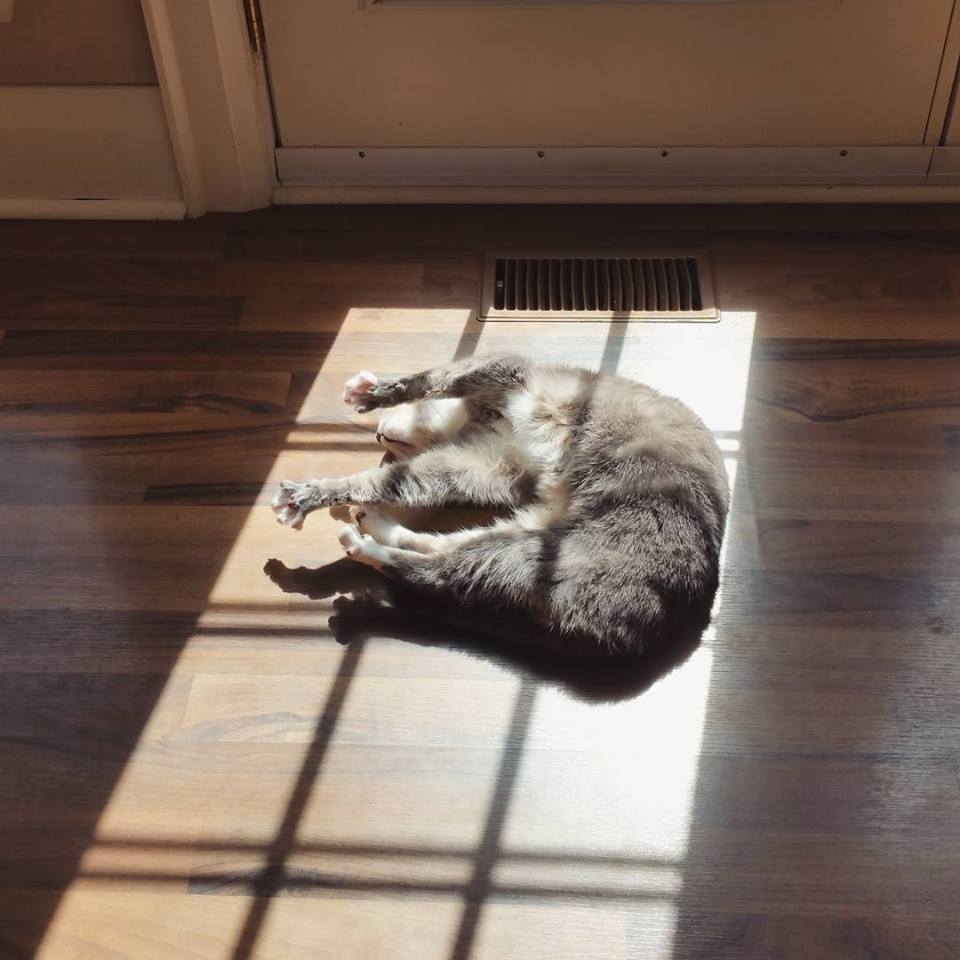 0 comments on “Rewarding Yourself Healthily”