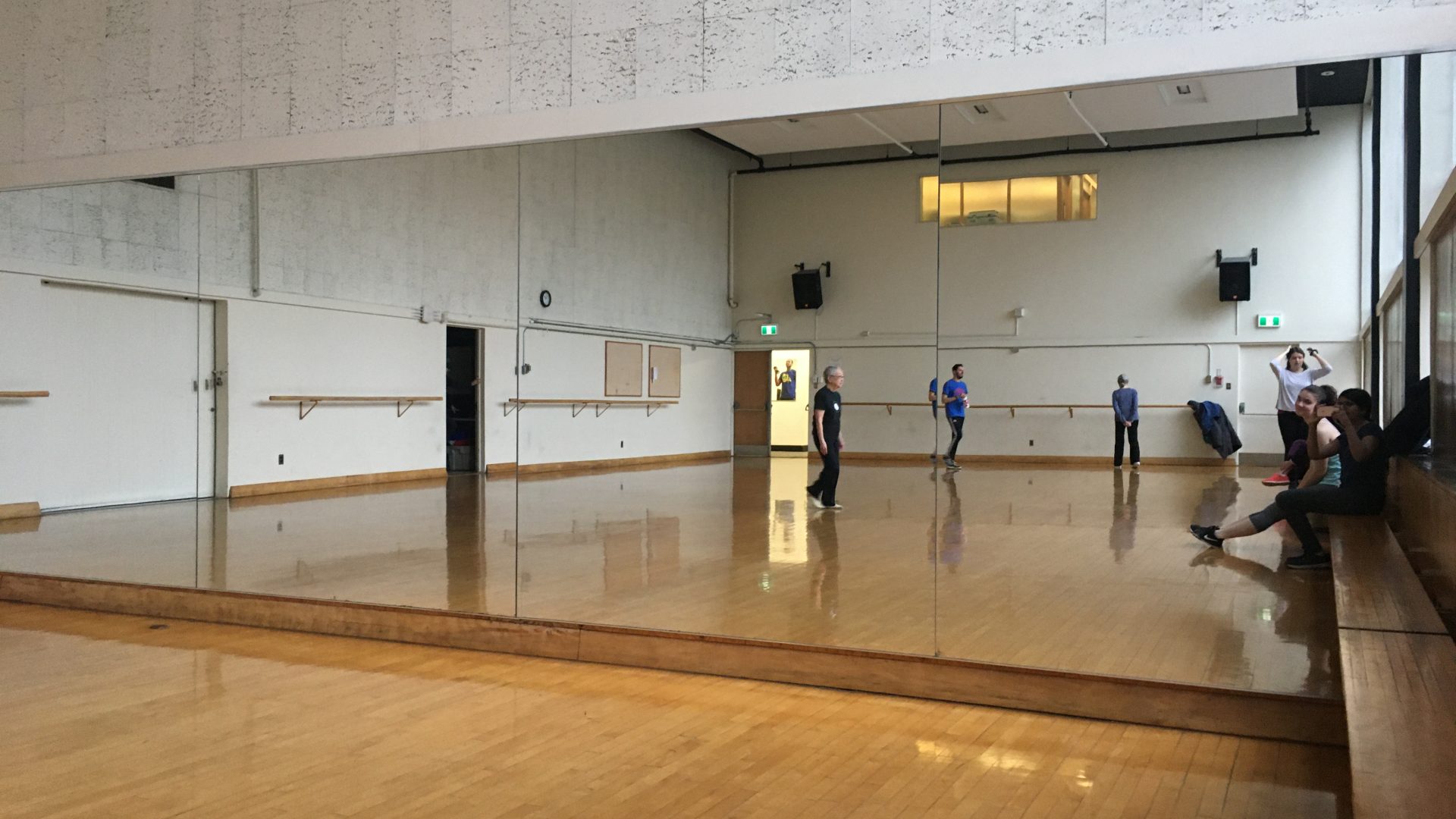 Fit Mix is the right mix

KPE released their new and updated schedule for group fitness classes in 2020, and I found one whose timings were particularly convenient for me- except I wasn’t sure what a “Fit Mix” was. I texted my friend, spin class fanatic and connoisseur of group fitness:

I sent her a screenshot of the schedule.

“I wanna go, but I don’t wanna get pummeled,” I wrote. “Am a marshmallow. Have had little to no physical exercise for many years.” This is true. Being more active in recent times hasn’t fully reversed the consequences of years of sedentary living. I didn’t think it advisable to exert myself more than what I was realistically capable of, given the circumstances.

“Pls don’t let me die,” I answered, only partly joking.

This did not inspire confidence, but at the very least I would find out what a fit mix was. When we arrived at the class, I noticed that we were the youngest people there. The instructor asked us to remove our shoes. I approved wholeheartedly, as shoes are cumbersome things to have to lug around on one’s feet. Our instructor spoke: “This class is listed on the website as Fit Mix,” she said. “I still don’t know what that means. But we can take “mix” to mean a mix of all levels. Feel free to adjust the movements based on how much energy you have right now.”

That was very reassuring, for someone as hilariously un-fit as myself.

I expected some sort of intense, high-energy dancing that mandated synchronicity with the instructor’s motions. Instead, the movements were gentle, and it was almost easy to keep up. I was still out of step a few times, possibly because I am less coordinated than average, but that didn’t really matter. The whole class felt like it was about reveling in the unselfconscious exploration of how your body can move, rather than copying the movements exactly. And it was pretty great. As being aware of one’s body is not a requirement in my day-to-day life, I had sort of forgotten that I had one, and that it could do things besides transport my brain. The atmosphere was also relaxed and friendly, in part because the vast majority of attendees were between seventy and eighty years of age.

It may have been slow, but it was definitely a work out. After forty minutes of continuous, unorthodox movement, I felt pleasantly sore. That’s ideal, to me. There’s no sense in overdoing things out of beginner’s zeal and then not being able to exercise consistently because your whole body feels like it’s being eaten alive by fire ants.

My verdict? Fit Mix is 10/10, and I would absolutely go again. If you’re looking for a reasonably slow start to fulfilling your new year’s resolutions- this may well be it.

0 comments on “Fit Mix is the right mix”