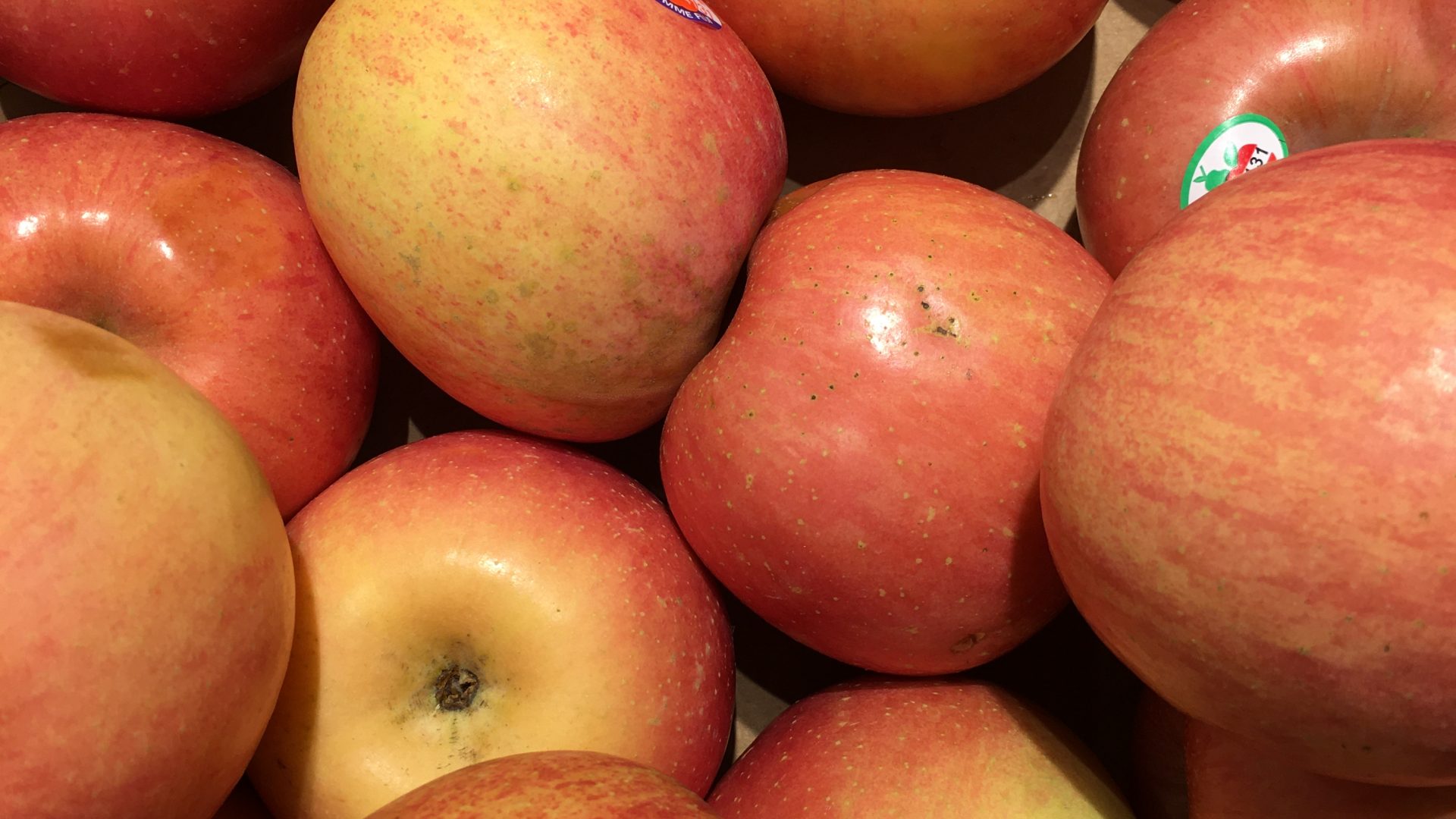 The downside of staying longer on campus is hunger, and ill-advised fast food purchases.