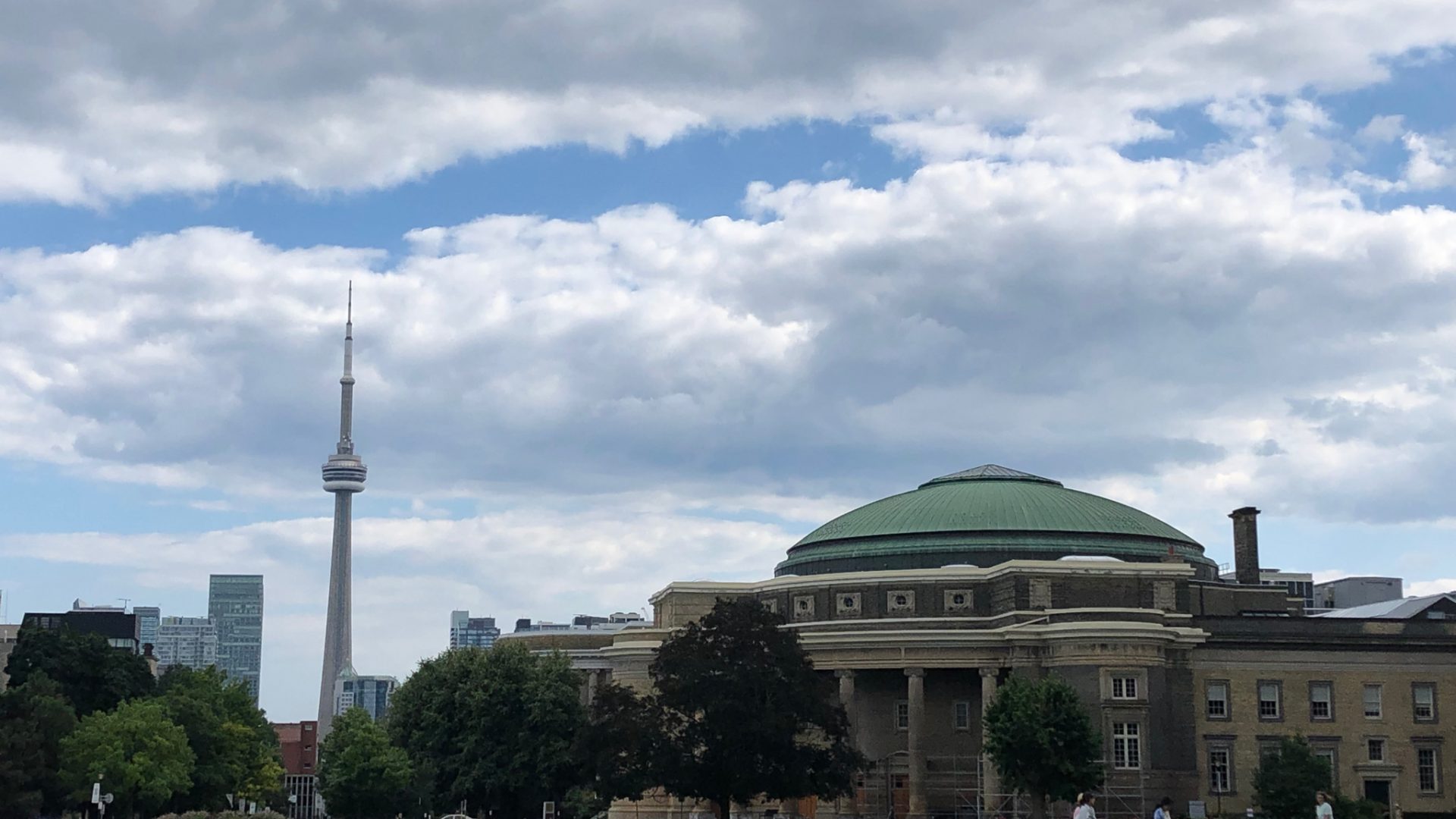 Life as a Perfectionist at U of T (PART I)

Life can be hard for a perfectionist at U of T– and I discovered this after my first year. At first, I wrote all my notes by hand and spent hours trying to make every letter perfect (spoiler: this did not work for me). It later occurred to me that I spent more time whiting out words than actually writing (sadly, I’m not kidding).

Midterm and exam seasons were particularly challenging. I struggled to study everything for all my courses, do all the practice problems, and finish outstanding projects… all while maintaining my sanity. After first year, I’ve learned a lot about being a perfectionist at U of T.

I also learned to make more realistic study schedules. It’s unrealistic to plan to read 4 chapters when I know that I can normally only get through 2 chapters in that time frame. Making more realistic schedules helps me allocate my time better.

After first year, I learned that when I’m on a time crunch (which is all the time), I need to prioritize my work. The issue was that as a perfectionist, I viewed everything equally important. I used to treat a project worth 5% of my final mark the same as a paper that was worth 20% because I wanted both to be perfect… update: they are not the same.

I found that most of the time, I needed to choose where to spend my time. As much as it bothered me, I knew I had to sacrifice the 5% project for the 20% paper. If I had more than one assignment due on the same week and they were both weighted the same, I prioritized the subject that I knew I would need to continue to take (ex. I would prioritize biology over chemistry because I’m pursuing a biology major).

If my mark for a particular subject was lower than the others, I would also allocate time to review the content. Overall, everyone has different priorities, but I think it’s important to understand that sometimes, there’s not enough time to make everything perfect.

I’ve always been a perfectionist and I still am. I’ll continue to make sure my work meets my standards and as close to “perfect” as possible. But I’ve come to terms with myself and now understand that sometimes, things won’t be perfect.