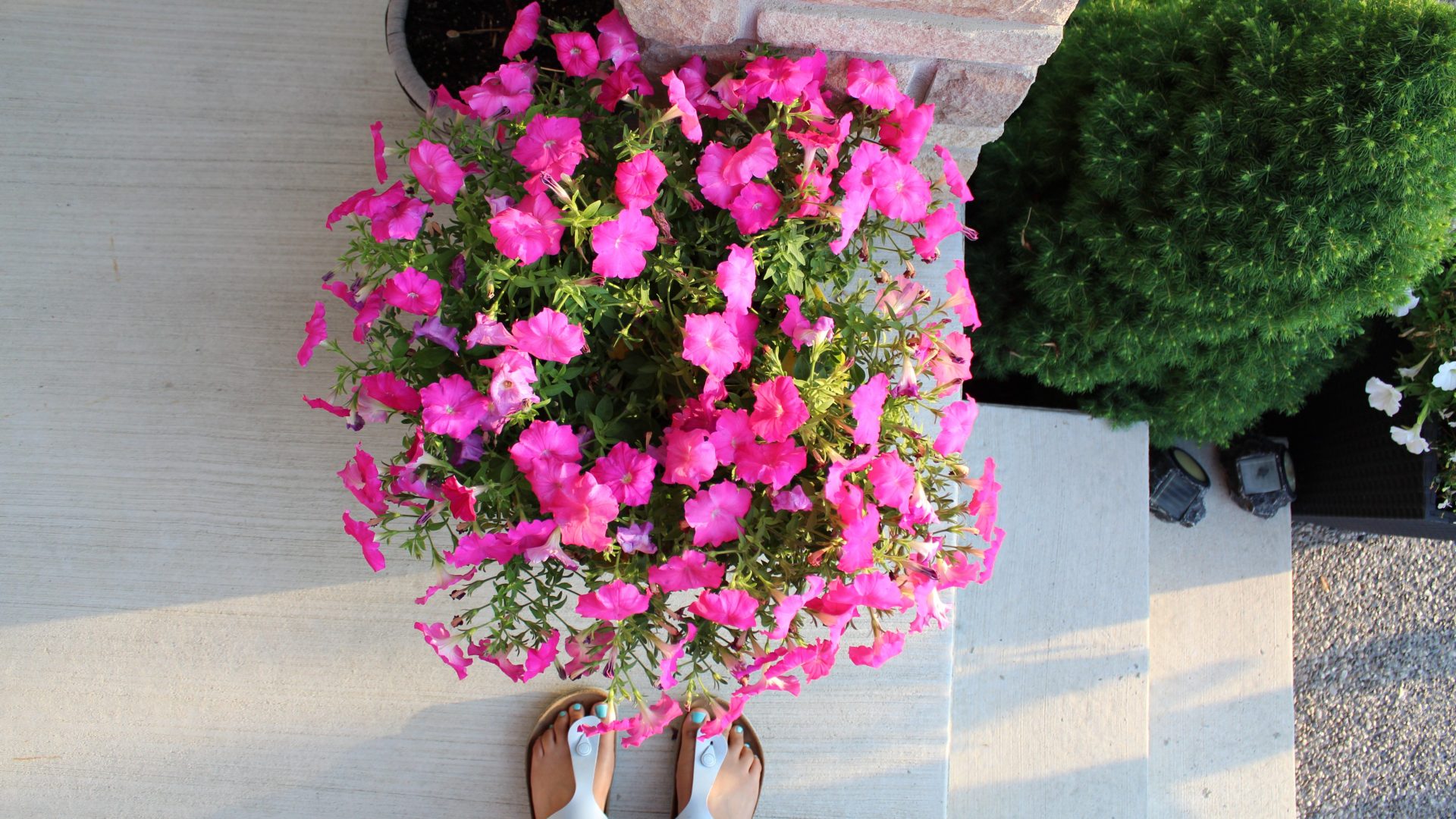 “Any plans for the summer?”

This question served as the go-to conversation starter as the year came to an end. I had not planned anything significant for the summer, and instead was grappling with an existential problem of sorts. Continue moving onto the next thing, or take a much-needed pause to revaluate what I’m doing this all for? Of course, I did not articulate this internal struggle during casual conversations with acquaintances over coffee, and often the following comments followed my unsatisfying answer:

“What do you mean you don’t know yet?”

And my favourite response,

“What? You don’t have anything planned? You?!?”

Yes, me. I am not going on a backpacking trip across South-East Asia or jumping at the next exciting position. When I answered these well-intentioned questions, I was met with confusion, and sometimes even judgement. Still, I insisted on taking a step back.

As an eager first year, I craved instant results. Instant success, instant understanding of complex academic concepts, and instant noodles. My insistence on doing the most to be successful did land me unique opportunities, but it also led me down an accelerated path towards classic college burnout. So after two years of running at top speed, I decided to slow my pace down for the summer.

What I am doing differently

My first move was to stop updating the Excel spreadsheet I use religiously titled “Life”. I used to meticulously allocate my time in those little white cells, but I decided to say goodbye to the beloved green app – for now.

I started to take self-care and wellness more seriously. I used to think of self care as a luxury I could only afford when my work was done, but now I see it as an essential factor to success.

Taking a break can be scary

The first few weeks of summer were riddled with anxiety. What if I’m killing my career by taking a breather? At U of T everyone seems to be going at top speed. My friends know exactly what they want to do, how they are going to do it, and when it is going to happen. I thought I knew exactly what I wanted, but the contrary is true, and without that central drive, going at top speeds has worn me out.

Other than some part time gigs to get the bills paid, commitments to clubs, and studying for a standardized test in the horizon, my time is my own. It’s weird going from doing the most during the school year, to slowing things down for the summer, but the last two months have been valuable to my mental health and allowed me to get some perspective on what I’m doing.

So far, I have learned to brew a slightly acidic cup of coffee, curl the front section of my hair well, and flexed my gardening muscles. Being introspective is proving to be worth the time.