Over the last year and a half at U of T I think it’s safe to assume that I have received 1000+ emails to my school email address. While a lot of these did contain valuable information about courses, midterms, and social events, a lot of them didn’t. They were invitations to extra curricular events, newsletters, and classmates asking for lecture notes.

So it’s no surprise that I’ve developed a bit of a bad habit of filing these emails away, out of my inbox, into a U of T folder.

However, January was #TryItUofT month here on the Life@UofT blog – and in the spirit of trying something new I decided to open one of these emails and go along with whatever was inside. This ended up being the b2B History Mentorship Dinner. 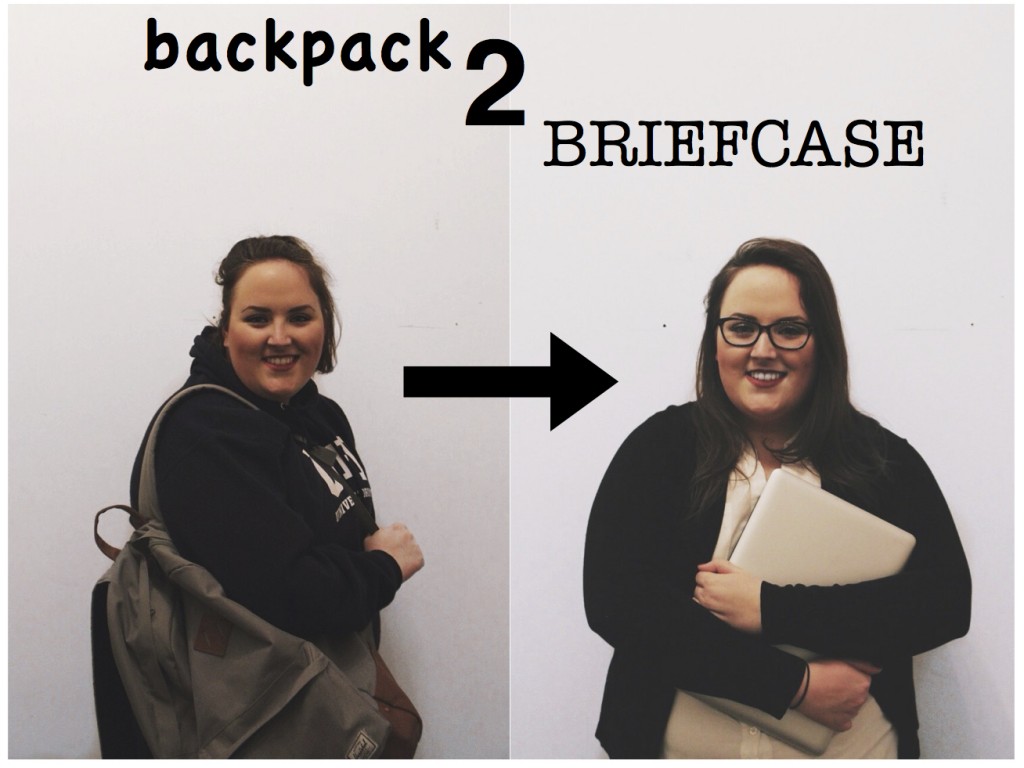 b2B, or backpack to Briefcase, is a program here at U of T that aims to help U of T students bridge the connection between their education and their future profession.  The program hosts a variety of events such as panels, workshops, and alumni events such as the one I attended. 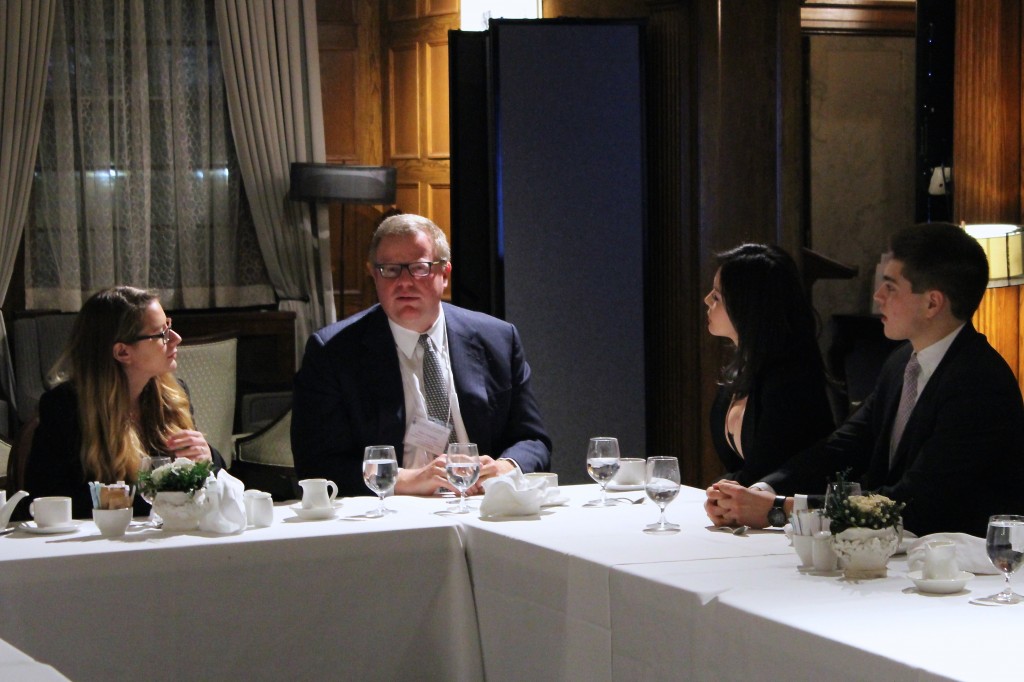 The b2B History Mentorship Dinner was designed to connect students at U of T currently studying history, with alumni in a variety of different professions. The aim was to show how versatile a degree such as history can actually be. The alumni that attended ranged in profession from an Investment Banker at RBC, to a professor here at U of T.

The dinner was held at the beautiful Faculty Club here on campus, and the alumni were dispersed evenly throughout the students. As the night and meal went on, the alumni were encouraged to change seats and interact with as many of the students as possible. By the end of the night, I had spoken with almost everyone in the room.

Going into the event I didn’t know what I wanted out of the experience.  I knew it was a great opportunity to network – but I was unsure about how willing the alumni would be to connect with a mere second year. However, this was far from the case.

The alumni engaged each and every student genuinely, giving pieces of advice and sharing their own stories. I received business cards and was encouraged to send Linked-In invitations to maintain contact after the dinner was over. 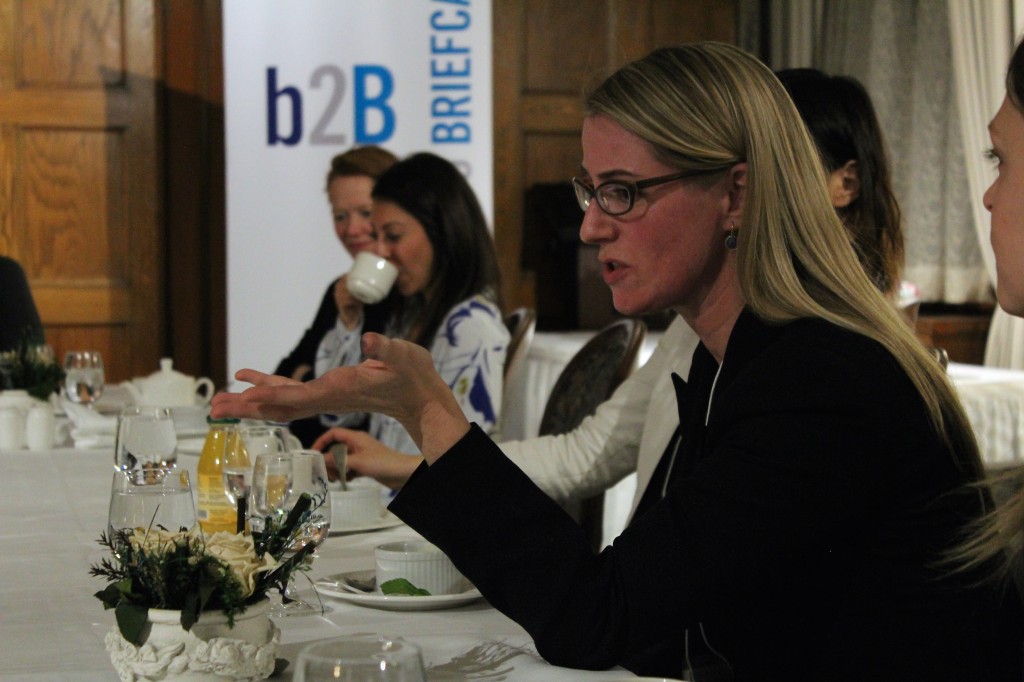 The atmosphere of the dinner made me feel immediately comfortable, and the ratio of alumni to students was almost 1 on 1, meaning there was no competing for attention. Most of the alumni in attendance were aware of who they had already talked to, and took it upon themselves to ensure they had spoken with every student in the room.

Overall the experience was more than I could have even hoped for it to be. The food was delicious, the conversations were genuine – and more than anything I left the dinner with a sense of hope and reassurance. It was so refreshing to feel as if these people, who had only met you hours earlier, had a sense of confidence in you. They acknowledged your struggles, and yet didn’t allow them to validate your fear of failure. They had all been there before, and they had made it through. 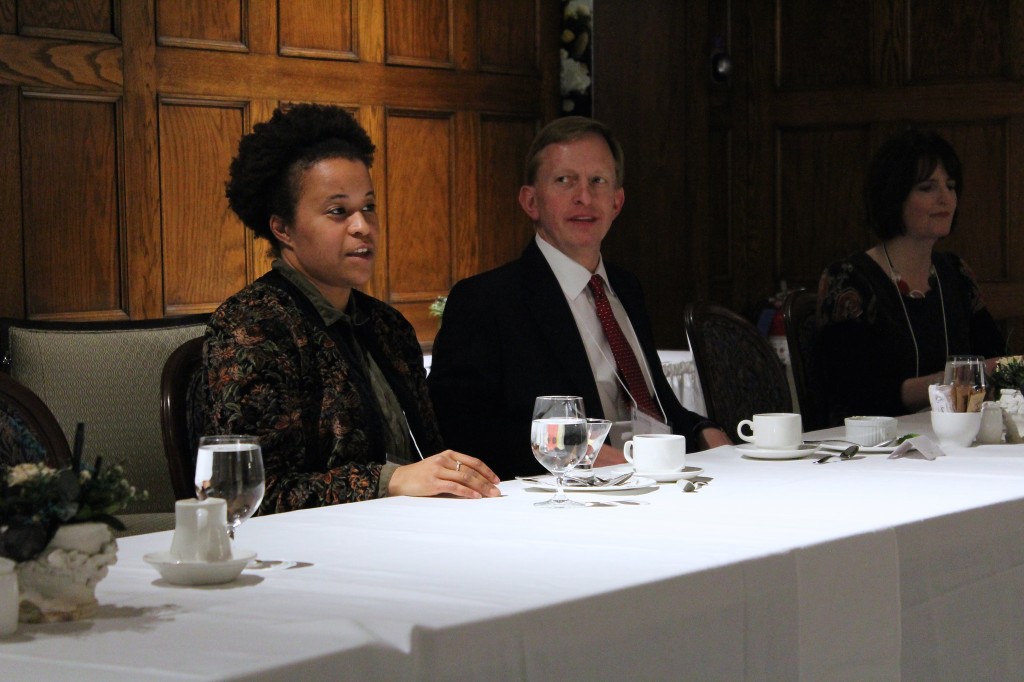 I would strongly encourage anyone who is debating going to a b2B event to do it. While you may swear that it won’t be valuable to you, you might be surprised by what you get out of it. For more information on the b2B program check out this webpage, or just loosen up on your email filing!