From Spectating to Participating: the time to get involved is now

With the first week of March now upon us, we students are entering that proverbial ‘crunch time’ of late nights, libraries, and fancy lattes to help us cope with it all.

And this year, more than most, seems to have a lot of stuff crammed into the final six to eight weeks of the semester.

In addition to the assignments, tests, and exams, this time of the year also features plenty of activity in the world of student life as many groups, clubs, and student organizations begin turnover processes, paving the way for next semester – starting September 2013. While you may feel that you don’t have much time to devote your awareness to anything other than your textbooks over the next few weeks, I implore you to keep an eye on the goings on in the student communities you are a part of, as the way in which these communities are shaping up at the end of this semester will have a very real impact on the way they look when classes resume six months from now — unless you’re a graduating student, of course. (If you’re in this boat you have plenty of bigger concerns to deal with………anyone looking to hire a Student Blogger, available for work immediately in early May?…Please?)

The elephant in the room being all this University of Toronto Students’ Union secession business that has been dominating student politics at the university as of late (for the seven of you interested in undergraduate student politics, that is). And while this issue is definitely an important one – especially as the consequences of all of this hullabaloo have yet to be borne out – this is not the only thing happening in student life right now that you should be concerned with.

Student communities take all shapes and sizes, from small college-based clubs to inter-campus wide student associations. What I hope to emphasize is that many of these organizations are holding elections/seeking membership for positions for the upcoming year and if you have ever thought about trying out for one of these positions, the time to do so is now. Don’t simply get caught up in being a spectator to everything going on around you. As cliche as it may sound, the four or five years you spend at the University of Toronto is short (trust me) and if you have ever considered the possibility of enhancing your undergraduate experience through some extra-curricular activity, now is the time to seek those position out.

I know first hand that this can be a daunting task for the uninitiated, but trust me: go for it. The first ‘major’ thing I did in the realm of student life involved running for an executive membership position on the Victoria University Students’ Administrative Council at the end of my second year. I had dabbled a bit in Vic’s student life before then, but I was a relatively unknown candidate and was up against someone who had already been on the council previously and was a somewhat of a known entity around the Vic community. Needless to say I lost the election and while it definitely sucked I gained invaluable insights into how student life functioned at the college as well as had the opportunity to meet a number of people I would not have otherwise met. The experience of running, despite losing, no doubt played a factor in my attaining an elected position on the council in the following Fall election at the beginning of the new term. Leaving my comfort zone was, you’ll be surprised to hear, uncomfortable but the experience was essential in my personal growth (overcoming social anxieties) as well as integrating myself in a community I now have grown to love and adore. There is not a doubt in my mind that if I hadn’t run in that Spring 2010 VUSAC election you would not be reading this post right now. 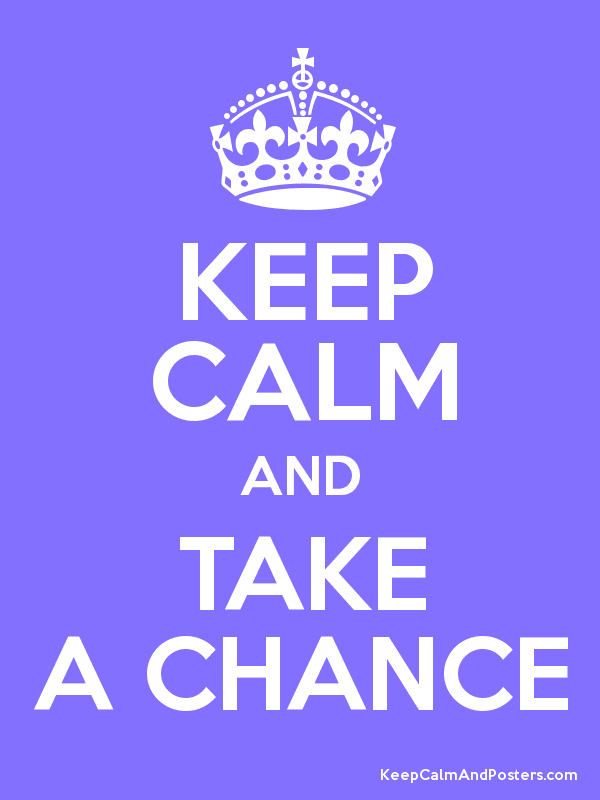 The moral of the story is, I’m sure, quite obvious. You’ve heard it before but it is worth stating again: your experience as an undergraduate student is what you make it and oftentimes the best experiences in life involve a little risk. Students at the U of T have been known to complain that they experience a lack in communal-feeling with their peers and while this may be true the opportunities to remedy this feeling are out there; you just have to be willing to look.

0 comments on “From Spectating to Participating: the time to get involved is now”