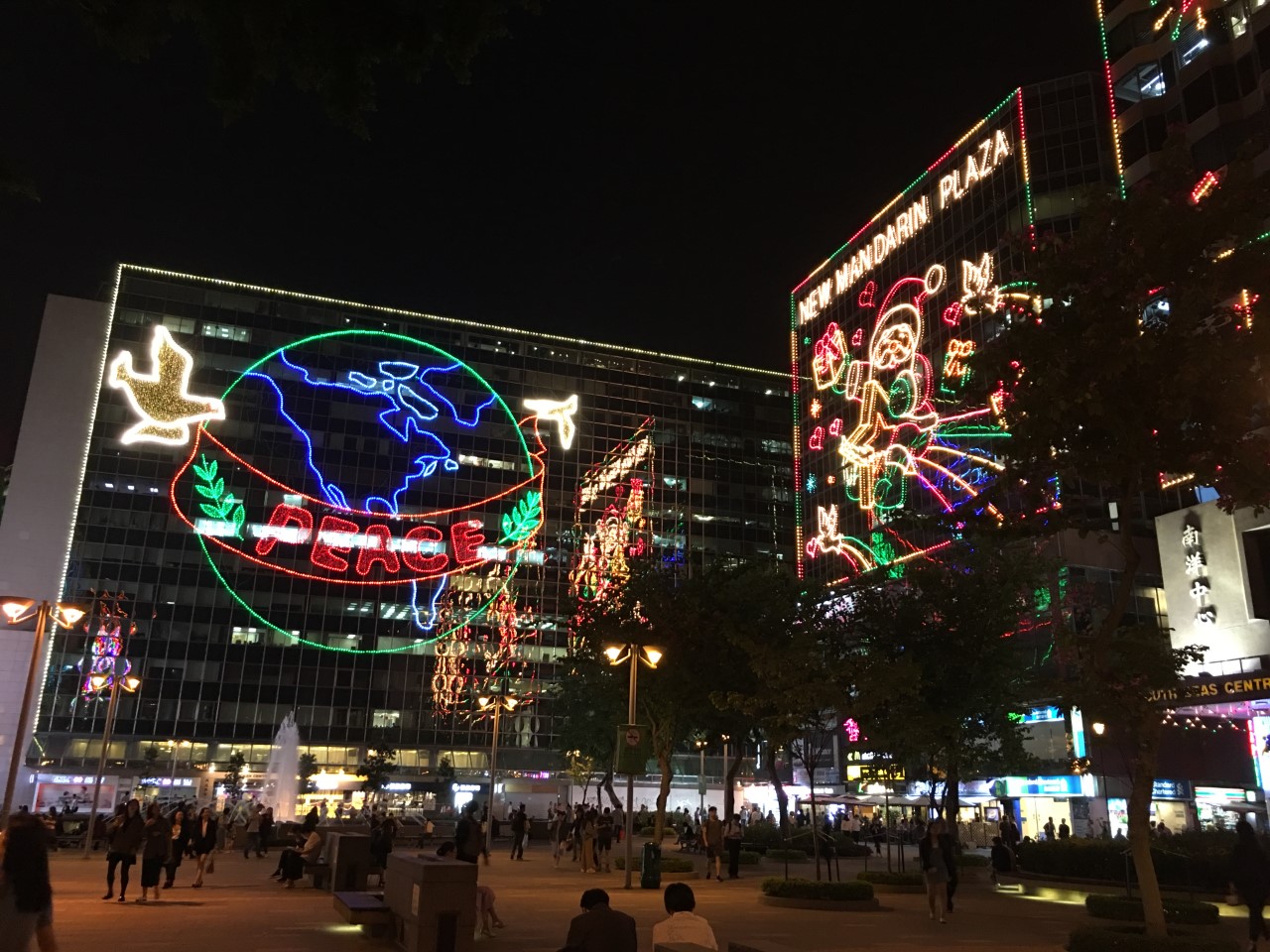 4 Things I Wish I Knew Before Studying Abroad

I never thought there’d be a day when I didn’t want to go to South Korea. As I’m composing this blog post on a flight from HKG to ICN, I have mixed feelings about returning to Seoul. Not because I don’t like it there, but closer to the opposite. I’ve only been in Hong Kong for the past five days with a friend, I’m already sad about leaving. I can only imagine how I’ll feel about leaving South Korea after 4 months.

I’ve crossed the halfway point of my time here, and as I consider how to best spend my remaining time, I want to share some of the things I wish I knew before I came, as well as the things I already knew that turned out to be helpful.

This one really hit when my friend and I were struggling to find a remaining weekend we were both free to go on a trip. It feels as if someone hit the fast forward button on the last two months, and suddenly, more days have passed than those that remain. My advice – the first month of your exchange is NOT too early to go out and do stuff! In fact, it’s one of the best times to travel within the country, since course work tends to be lighter in the beginning. Don’t be afraid to try new things you want to do either – I’ve always wanted to try South Korea’s food delivery service, but it took almost two months before I actually tried it because I was scared of answering the phone in Korean. But after I did it once, I discovered it was pretty easy.

Of course, travelling within your host country is great – but are there any nearby countries you’ve always wanted to explore? A flight from South Korea to Hong Kong is a tenth of the price it is from Canada. It’s a great opportunity to explore other countries at a fraction of the price it’d cost to do so back home.

If the primary language of your host country isn’t English, it’d be a good idea to learn a bit of the language! Learning how to read 한글 (hangul), the Korean alphabet, made reading signs, labels, and ordering food much easier. I’ve learnt most of my new phrases just by trying to converse in Korean – something I wish I started doing earlier in my exchange.

I downloaded some of these before I came, and discovered others after I arrived. I personally use Naver Map for navigation and Kakao Bus for real-time information on nearby buses. Papago is a great translation app with a useful feature that lets you toggle between the formal and informal version of Korean. And of course, Yogiyo, the delivery app that gives you the power to obtain food anytime and anywhere.

My friend told me that she wasn’t able to try as much food in Hong Kong as she wanted to. But, she continued, that’s why she has to return in the future! I know I’m going to leave South Korea with some regrets about the things I was or wasn’t able to do – but there’s no right or wrong way to do an exchange. It’s all just part of the experience!