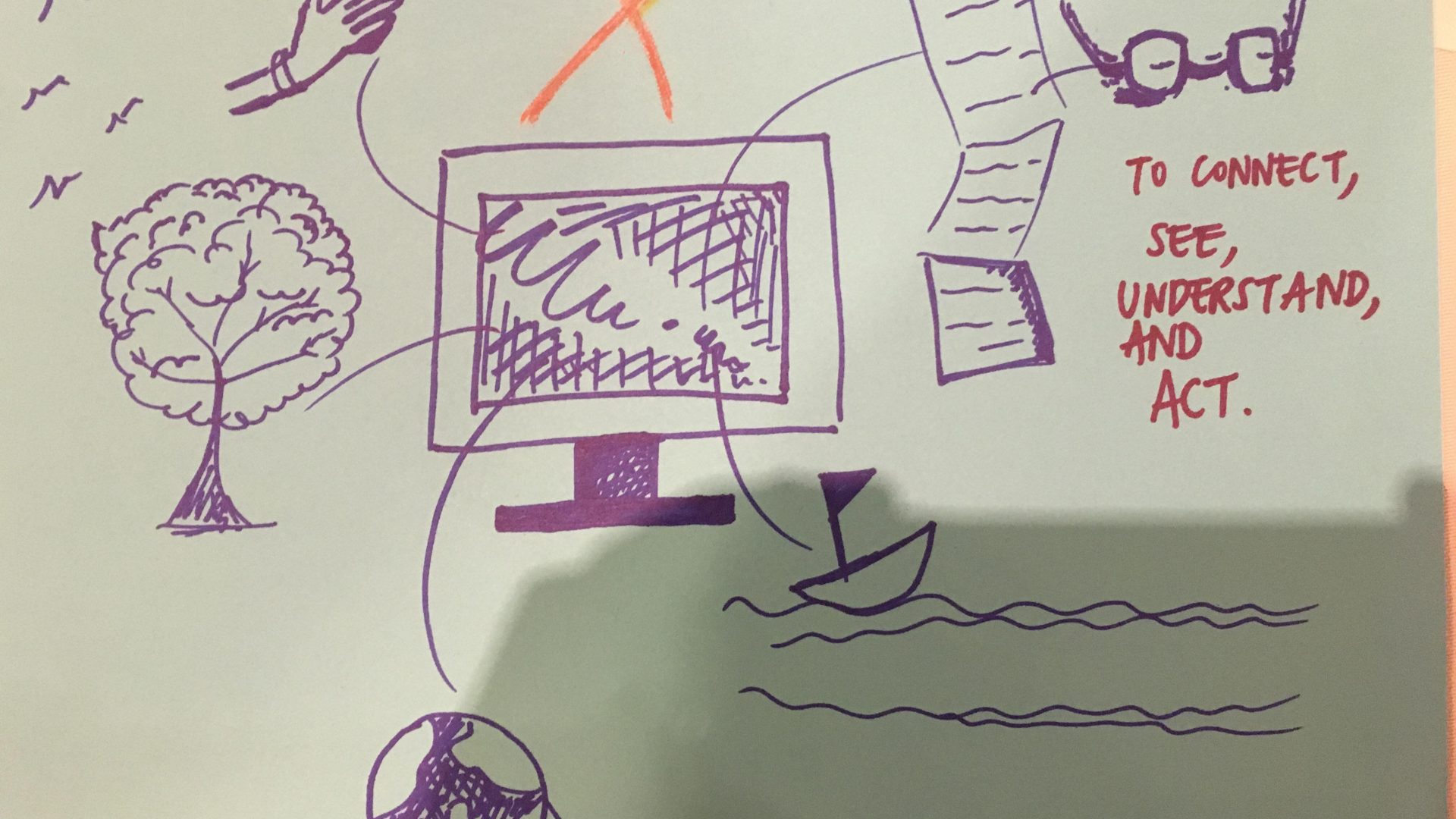 Hey everyone! I wanted to take some time to reflect on my journey with The Matchstick, Amnesty International’s Youth Newspaper, focusing my post on the process of getting the newspaper re-launched as well as my vision for the year ahead!

I’ve always wanted to be more involved with Human Rights issues, and quickly found out about The Matchstick through their social media platforms. I participated in the training for editors last year in August and attended documentary screenings for climate justice. I think that I gained deeper insight and understanding of Amnesty International (AI)’s mandates and goals after attending Amnesty International’s Annual General Meeting from May 31- June 2, 2019. There were many youth activists from across Canada who were motivated to help others, as well, the panels and discussions were very eye-opening. I learned a lot about Indigenous issues in Canada, participated in a Write for Rights campaign, and discussed strategies about AI’s development in the global sphere.

In terms of the administrative and planning end of The Matchstick, I met with Elena, the National Leadership Development Coordinator, as well as Parsa, my Co-Editor-in-Chief, to talk about visions, strategies, and plans for the new year. Parsa and I later wrote a proposal focusing on diversity, highlighting youth voices, as well as working more closely with NYAAC, AI’s National Youth Action and Advisory Committee. We now have a more dynamic plan of action, and with Elena as well as our editors’ support, I’m confident we’ll be able to reach many youth around the world! It’s been a long process but I’m excited to see youth voicing their opinions and views on global issues!

Personally, this year, I think that I’d like to see the social media platform grow (something I’m also working on in my other extracurriculars), as well as invite professionals to host webinars/online seminars for contributors, subscribers, editors, (and anyone else interested) on journalism, creative writing, or editing. I’d like to curate a collection of articles, poems, and artwork on youth activism in and around the world. I’d also like to see how, if in any way, we can select some articles from the online newspaper and produce an annual print magazine that we can send to various locations.

In terms of my personal goals for community development, I wish to learn more about the Amnesty International’s campaigns, and engage with those I care about as much as I can. I’ve also explored other aspects of journalism, but I’d like to write articles on Human Rights issues in Toronto and in the world. Hopefully I’ll be able to share an article with you guys soon!

0 comments on “Reflecting on The Matchstick: Amnesty International’s Youth Newspaper”