In which we talk about relationships

I’ve been involved with World Vision Campus at UofT for the last three years of university.

We started out as a tiny group of six people, scrambling to get a bake sale at Sid Smith together, into an executive team of over twenty, hosting large events with over 100 people.

The past three years have been full of growing pains, but also growing accomplishments. There are lessons I have learned here that school would have never been able to teach me, about how to think and conceptualize, how to act and execute.

Over the past four months I’ve been directing and putting together a huge social justice arts-based event, called Justice Works which we hosted on November 4th at OISE. It was officially my last event with World Vision Campus, and also the most ambitious one yet. i became a hand model for a photo series.

To host any event requires a certain amount of tenacity. You need a strong grip, a strong mind, and a stronger vision to hold everything together when everything starts to unfold.

There are so many things I could talk about if we were to talk about planning events.
The process is a skill set all its own.

Throughout this particular event, however, one recurring theme kept coming up:

Throughout the planning process of this event, there were many points at which I got stuck, setbacks in location, with our collaborative groups, logistical tangles…the list goes on. 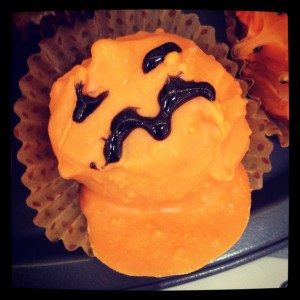 my face at 3AM in the morning.

At crunch time, I found the noose of time tightening.
Faced with some serious logistical holes, and slightly desperate, I turned to my friends, who were not involved in the organizations, under no obligation to put extra time and effort, and they went above and beyond to help me.

This event would not have happened if it weren’t for the many hands that lent themselves to me when I needed them.

I needed a driver. I got a driver.
I needed a photographer. I got a photographer.
I worked late many nights, and there were others working with me, working later than me, quietly completing tasks so I would have less to worry about the next day.
I worked long hours without eating, but there were always meals cooked for me.
I received countless texts with words of encouragement.

The night of the event, more showed up in support.

Ultimately, it is the relationships that you’ve built over the years that will pull you through the tough moments, they are the people who stay up with you till it’s late, and celebrate with you when it’s over. 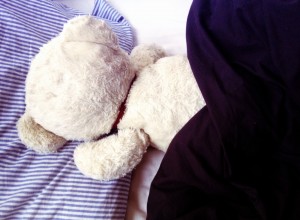 Planning this last event gave me a lot of perspective on how much the last four years of university have given me in my relationships. I had not realized just how rich these relationships were, and how the little experiences accumulating over the last few years created bonds that went much deeper than I had been conscious of.

It was deeply humbling to understand that my friends supported me because they believed in what I was doing.

Justice Works happened thanks to them.

Amidst all the activity occurring on campus, don’t forget that the people we meet are often the best part of university.

They are precious.
Let’s not forget to nurture and appreciate them.

0 comments on “In which we talk about relationships”