Last weekend I flew to Vancouver to visit my brother. I have been out west several times, as my mom’s side of the family lives in British Columbia. This time, however, I started thinking more about the experience of coming to a new city, of feeling lost, estranged, but also excited. I thought of all you out-of-town students, somewhere out there, waiting to make a home in Toronto! (#startUofT to tell me where you’re coming from!) 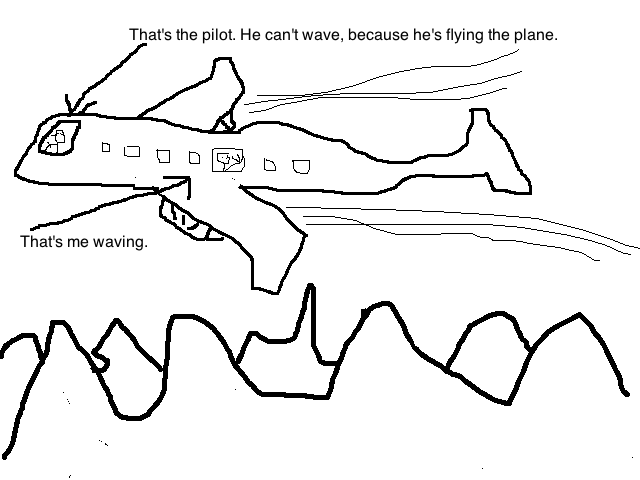 The city of Vancouver is very different than Toronto, set between the mountains and the ocean it is cooler, calmer, and more inviting to a strict diet of salmon sashimi!

My first visit to Toronto: My dad decided that I should see the Royal Ontario Museum. We drove about an hour from Cambridge ON (where I grew up) to Yorkdale Mall, and then my dad took me onto the subway. We sat at the front of the train, watching the dark tunnel appear and vanish in the same instant. We were almost there! The subway took us south to Museum station (I was completely lost at the time!), and when we came out on Queens Park I nearly fainted. The city exploded around me—up was down, down was left, left was no longer a direction, and right…well, it’s better not to ask.

I had no idea what was happening or where I was. But my dad took my hand (I was only eight years old, btw!) and led me up the street to the ROM. We entered on the Queens Park side, which proves it was a long time ago! I saw the dinosaurs, the medieval suits of armour, the totem poles, and I was the happiest boy you could find that day.

When I returned to T.O for university, at age 19, I remembered the city vaguely. But mostly I was lost again. You can’t help it. A new city will always feel strange and unknown, at first.

My brother moved to Vancouver in April and has since been adjusting. But moving to a new city is fun, he told me, “It’s exciting to walk new streets, and be in a place where you do feel lost at times, but slowly you get used to everything, it all starts to make sense.” My brother was very excited to show me his new city, and more importantly his new home.

And so will you, after a while. If your family and friends come to visit, you will be able to show them your new city. You’ll say things like:

The city of Toronto will become a series of landmarks and side streets, short-cuts and favourite places. The University of Toronto, St. George campus will encompass a large portion of it, and at the very centre you will find a home, your home. It’s here waiting for you!

That’s all for me U of T! Stay diamond!

0 comments on “A New Home Awaits”