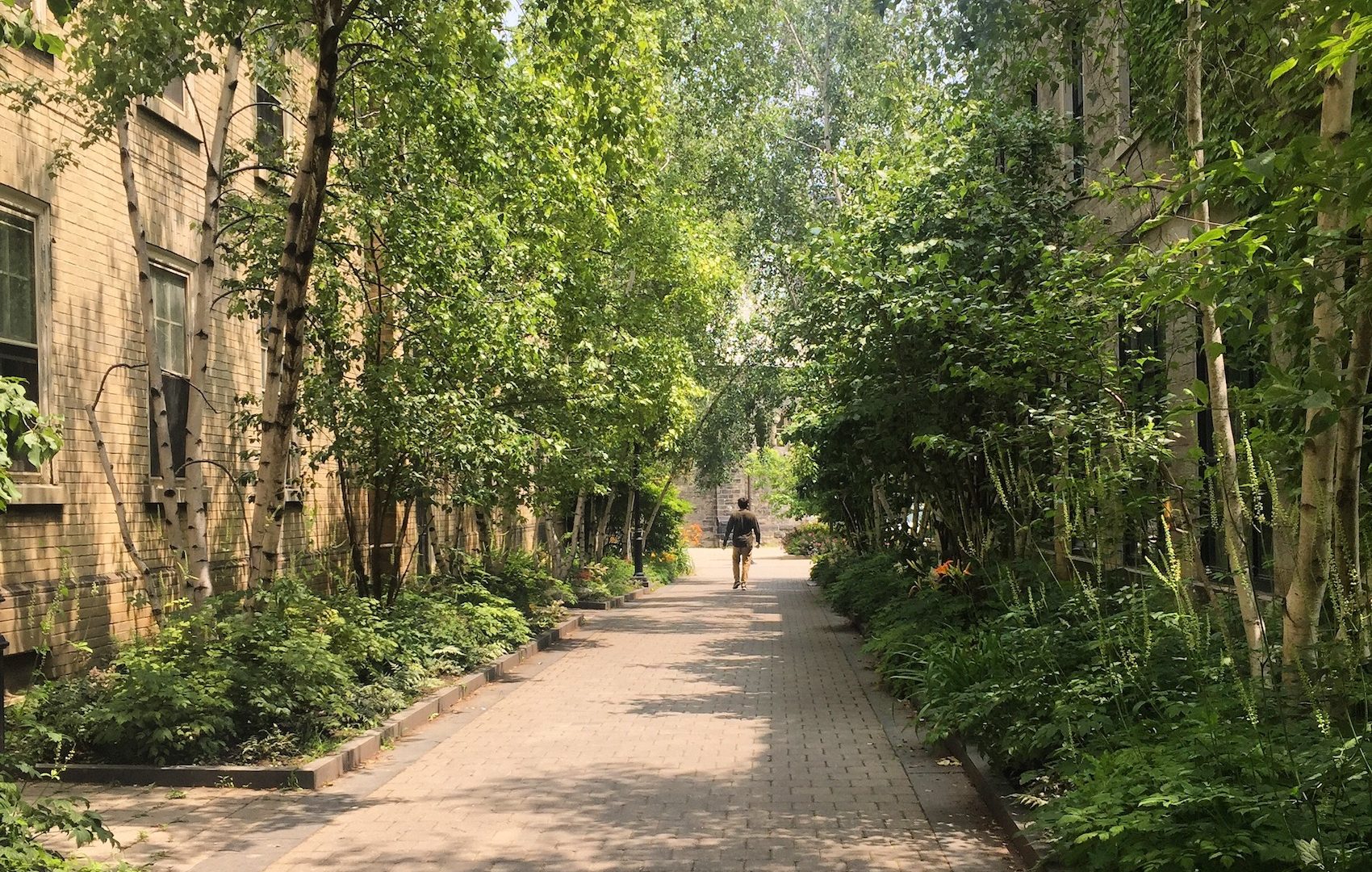 Reflections On My First Half of Fourth Year

This week, I start my last term of undergrad! It’s so crazy to think about how far I’ve come and how fast the years have gone. This week, I wanted to reflect on how my first term of fourth year went, as it was definitely a bit different than other terms.

Another new aspect of fourth year is seminar classes. While previously I had larger classes, in fourth year I’ve taken lots of seminar classes, which generally have less than 20 people. Surprisingly, I found these classes to be easier in some respects than larger classes. The small class size meant that I got lots of attention from my professors which motivated me to work harder. I also found that there were less assignments in seminar classes and more emphasis on participation, which, though stressful sometimes, was a nice change. I also felt like seminar classes translated well to online school, as they felt more like in-person classes as I got to know my classmates and the professors.

Finally, because this is the last year I know I’ll be for sure spending in Toronto, I found myself feeling really nostalgic throughout the term. It’s so weird to be leaving a place that you’ve called home for the past four years, and so, I made a big effort this term to hang out with my roommates and explore the city (Covid-restrictions permitting, of course). If you’re in your fourth year, I definitely recommend making time in your schedule to appreciate your last year of studies in whatever way you see best!

Overall, it’s been a fun and nostalgic year that I think has prepared me well for the next step in my life. If you’re also in your last year, how did you find first term? 🙂

0 comments on “Reflections On My First Half of Fourth Year”