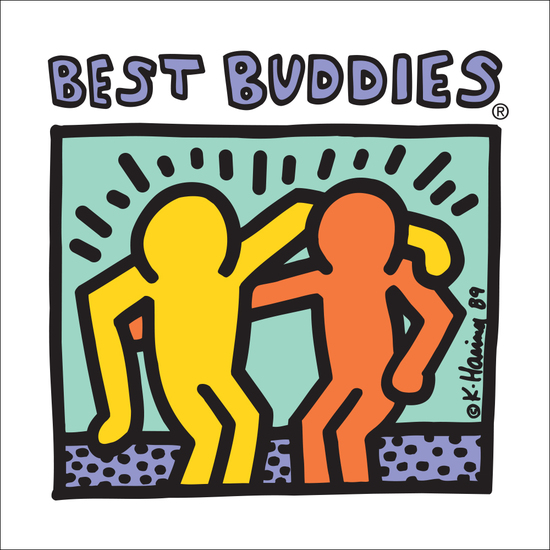 U of T Best Buddies: My experience

Since Mental Illness Awareness week falls in October, and there is an increasing emphasis on mental health,  I thought it would be fitting to discuss my involvement with an organization that changed my entire perspective on intellectual and developmental disabilities (IDDs). While these disorders are different from mental illnesses, I can draw many similarities between them. From my experience interacting with people suffering from both, I’ve seen that mental illnesses and IDDs can have the unfortunate results of making those affected feel isolated, helpless and inferior.

Summer of 2017 I decided to work at a YMCA camp called Wanakita. I was head of the Arts and Crafts division so I had a wonderful time putting together creative activities for campers, though I was also able to interact with individuals from the “Reach for the Rainbow” program. This entity of the camp was comprised of children and adults with IDDs from across Canada that came to get away from the city and experience camp life. As most Reach participants frequented the craft shop, I was lucky enough to get to know many of these campers and to develop my love and appreciation for working with people with disabilities. 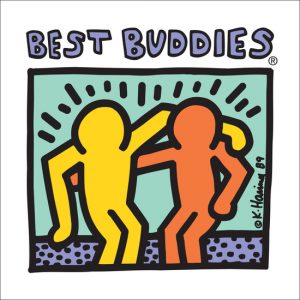 Upon returning to school that fall, I got involved with U of T’s Best Buddies chapter. Best Buddies is an international charitable organization “Dedicated to enhancing our communities through one-to-one friendships between individuals with intellectual disabilities and students. It’s grounded in the belief that friendship is important to the development of all individuals and that for all individuals with intellectual disabilities friendship is a medium through which they can become a part of their communities.”

I attended the first meeting in Hart House and filled out a survey detailing my interests, so that I could be matched with a similar ‘buddy.’ Due to my curiosity surrounding crafts, I was paired with Michael — a 29-year-old male from the Toronto Islands who has a kind heart and a passion for woodwork.

As a student involved you’re expected to commit to your buddy from September to April, calling them once a week and seeing them at least once a month. Michael and I attended multiple events throughout the year that Best Buddies ran, such as a Christmas dinner, bowling and Halloween costume parties. I also visited Michael a few times at his group home and we’d go for food at nearby establishments.

Working and learning about someone in a position different than my own, might have ended up having a more profound effect on me, than it did him. Honestly my only regret was not seeing Michael more, as school and extra-curriculars sometimes got in the way of our meetings. I’m not sure if it’s too textbook to say the experience was “humbling” but that’s exactly how I felt.

If you’d like to work with people suffering from mental, intellectual or physical disabilities, I’d definitely recommend putting yourself out there and looking for opportunities with Best Buddies or in the larger Toronto community.

0 comments on “U of T Best Buddies: My experience”