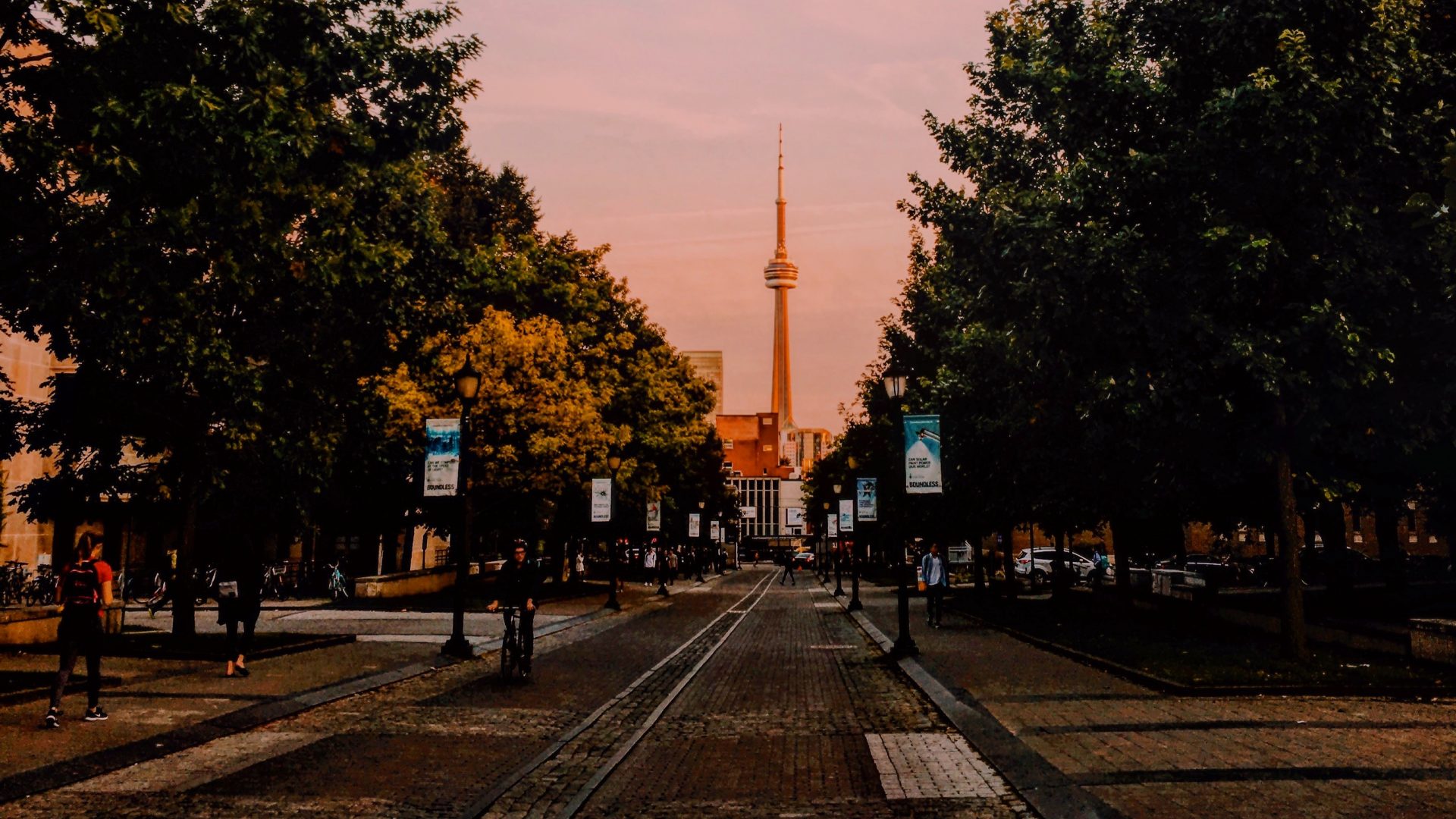 It Gets Easier: Second Year Discoveries

After my guide to meeting people in first year last week, I thought it would only be fitting to discuss my experience as a second-year student.

Firstly, a question to the audience: Should second year students (or any upper years for that matter) participate in Frosh week? At smaller schools orientation week appears to be not solely for the incoming class, but for everyone. As there are no written rules at U of T, I would say the choice is up to the individual. My family plans our vacations at the end of the summer, so I’m usually late for school, but last year I arrived at school just in time for Frosh week. Upon returning to campus I thrived in the first week back, attending social engagements and club meetings. As classes began, I noticed a few differences about navigating life at U of T as second year that I thought I would share! 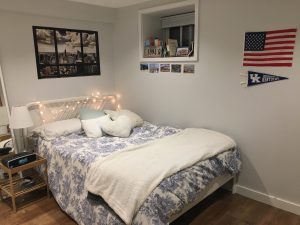 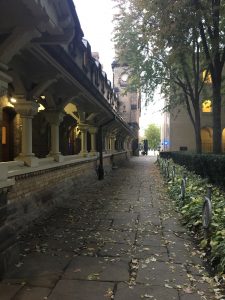 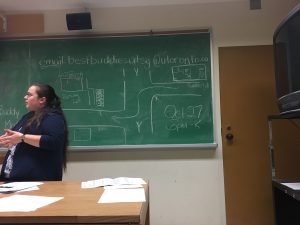 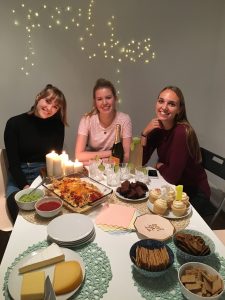 While it all sounds like sunshine and rainbows, of course there were many challenges that came along with being a year older (and not necessarily wiser). Though for the most part things did get easier, and I hope they will for you as well.

0 comments on “It Gets Easier: Second Year Discoveries”