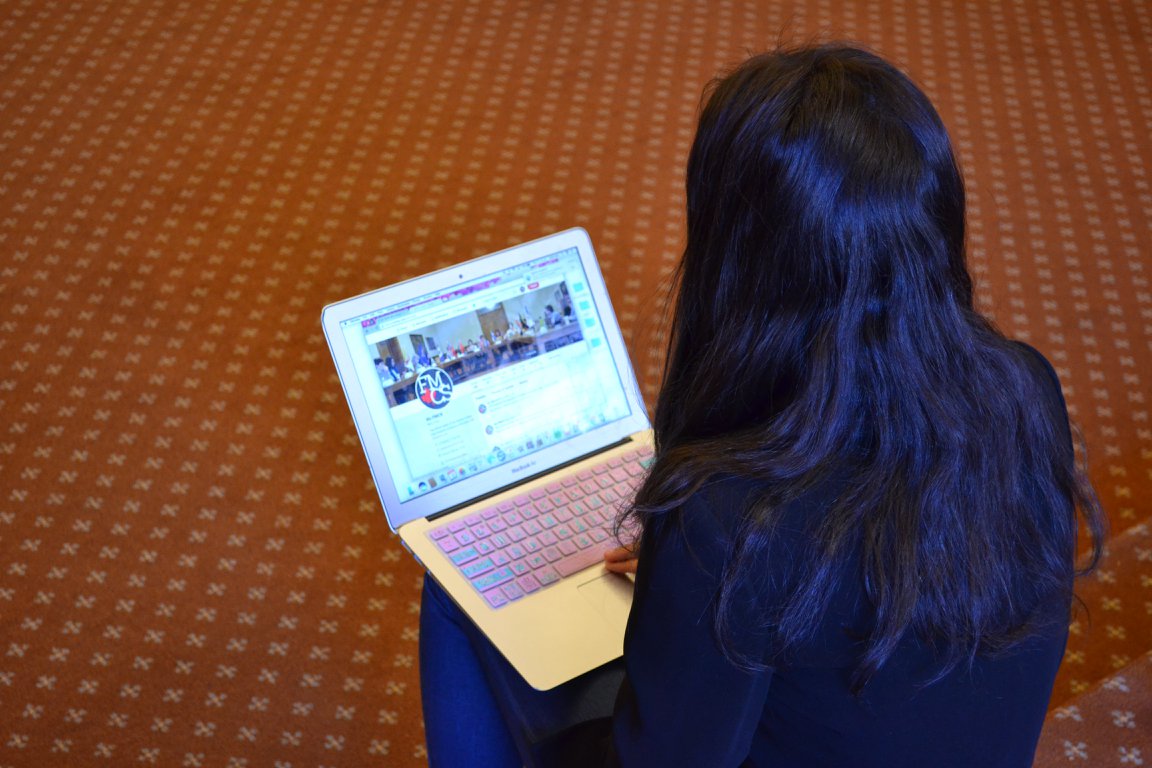 Looking back on it, joining clubs in first year was pretty essential for getting me off the right foot in university. With classes being super big and me not knowing anyone, clubs were a great place to find friends who had similar interests to me and allowed me to get involved in my campus community.

First, clubs allow you to make friends that last beyond classes.

Though I did make friends in my first year classes as well, the great thing about clubs was that they continued beyond first year. I was able to continue participating in clubs that I joined in first year throughout my degree, so I kept seeing the friends I’d originally made in those clubs. Because of this, I found that friendships I made in clubs were longer-lived than friendships I made in classes, which I often struggled to maintain after classes were over and I didn’t see those friends regularly.

Second, clubs allow you to get involved in the campus community.

Being part of clubs and staying engaged in the general campus community was great for keeping me informed on what was going on and aware of any new opportunities. Personally, joining clubs allowed me to meet people from other clubs and Student Life administrative departments, go to interesting events, and stay up-to-date with what was going on on campus.

Clubs allow you to build something new.

I also found joining clubs in first year excellent for building my leadership skills. My friends and I actually started a club in first year, the University of Toronto Canadian Politics Society, which was an amazing crash course in everything related to club leadership, administration, marketing, and outreach. Because of that experience, I was able to work with friends to create a cool new club, meet people with similar interests, and gain valuable skills which I later used when applying for other club positions and jobs!

Even if you’re not starting a new club yourself, working as the executive of a club or participating in events is a great way to learn new skills which I’ve found super important later on in life.

Of course, with many activities taking place online next year, joining clubs will look a little different than the traditional Club’s Fair. Still, I think that joining clubs will have similar positive results to the ones I experienced in first year university, online or not. After all, I’ve found that online events are still great places to meet new people and connect with your greater community.

For more information on what joining clubs will look like this upcoming year, make sure to tune into UofT Student Life’s “5 questions with UofT Clubs” Facebook Live on August 25th!