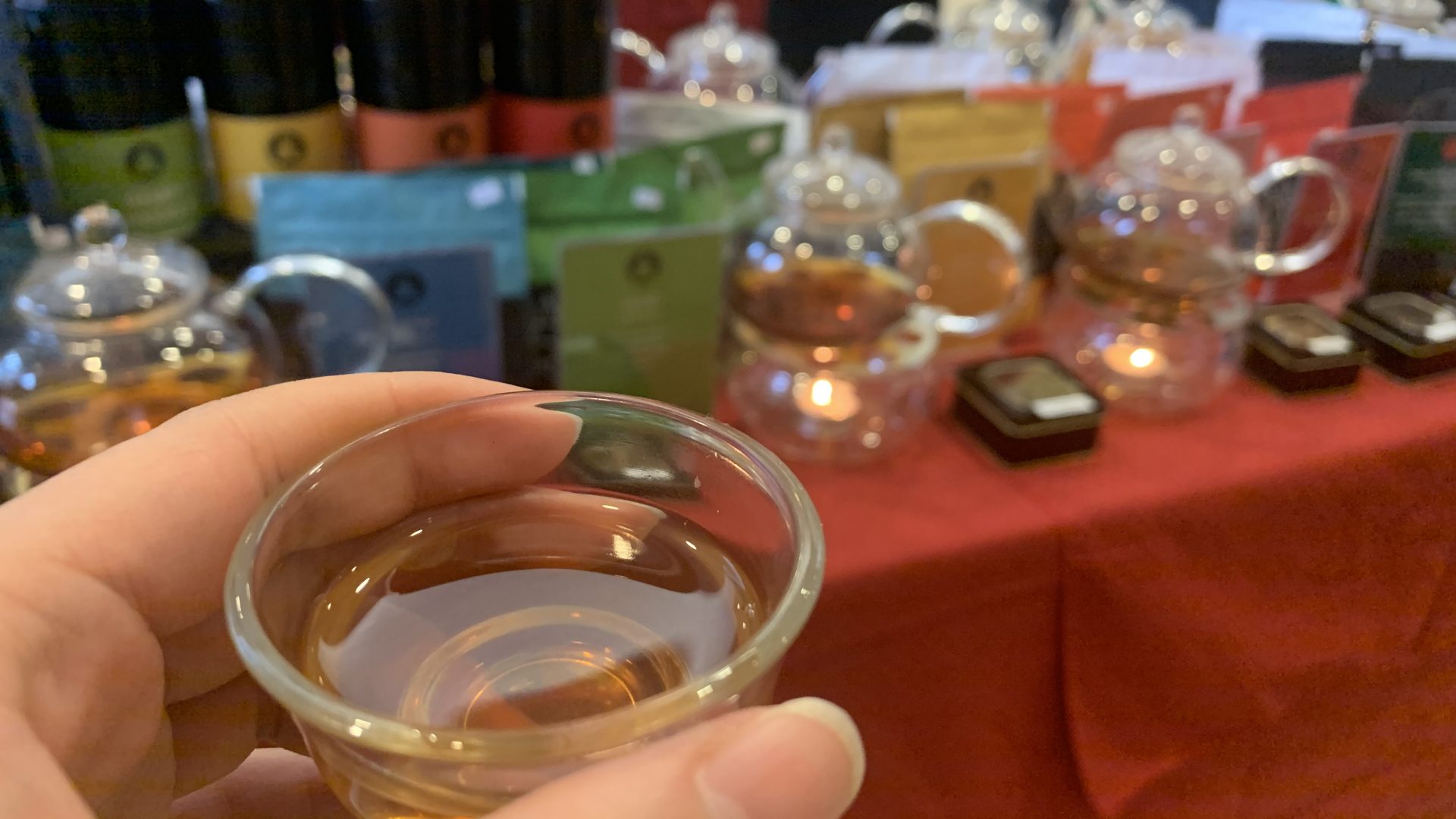 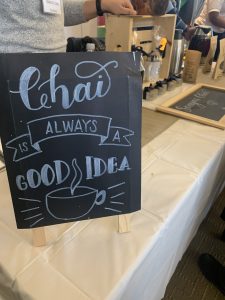 Over the weekend, I visited Toronto’s Tea Festival at the Reference Library (which is also a great place to study downtown). A myriad of vendors offered samples from diverse types of tea leaves including cultures such as from Japan, China, India, and as well as multiple local tea stores in Canada. I loved the diversity of the tea leaves at the event because it reflected Toronto, a busy city that celebrates many cultures! I tried Masala Chai, Rooibos, herbal teas, Matcha, Jasmine Green Tea, White tea… everything I could think of, and was satisfied! 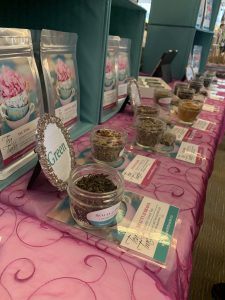 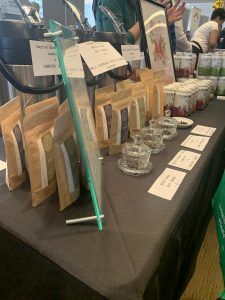 In addition to the vendors were demonstrations such as the Chinese and Japanese Tea Ceremonies, a Kombucha making session, and a “steep off” competition. There were also multiple speakers sharing the history and biology of tea leaves. 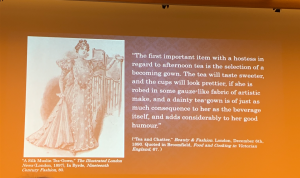 I was able to listen to a U of T graduate who researched extensively on the history of tea as a part of her Master’s degree. The topic of her speech was Afternoon Tea in England in terms of history, etiquette, fashion, social status/roles, tea objects, and more. I learned a lot! For example, I did not know Victorian women wore “tea dresses” for Afternoon tea, which also played a large role for fashion in the Victorian era. I learned that femininity was heavily associated with tea; the types of tea that people drank differed by their social status; and the many strict rules people followed as afternoon tea was a place to socialize and network with others. As I absolutely love afternoon tea , I’m grateful I learned something new about the history of English tea. 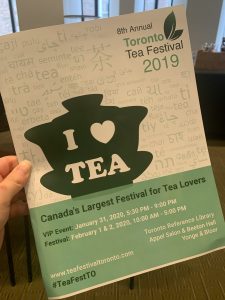 I’ve heard that tea has many beneficial aspects such as alleviating pain, cramps, and headaches. Drinking tea throughout the school year may be one healthy study habit. If you missed the festival, the festival will be back in town next year.

0 comments on “Sipping Tea at the Toronto Tea Festival”