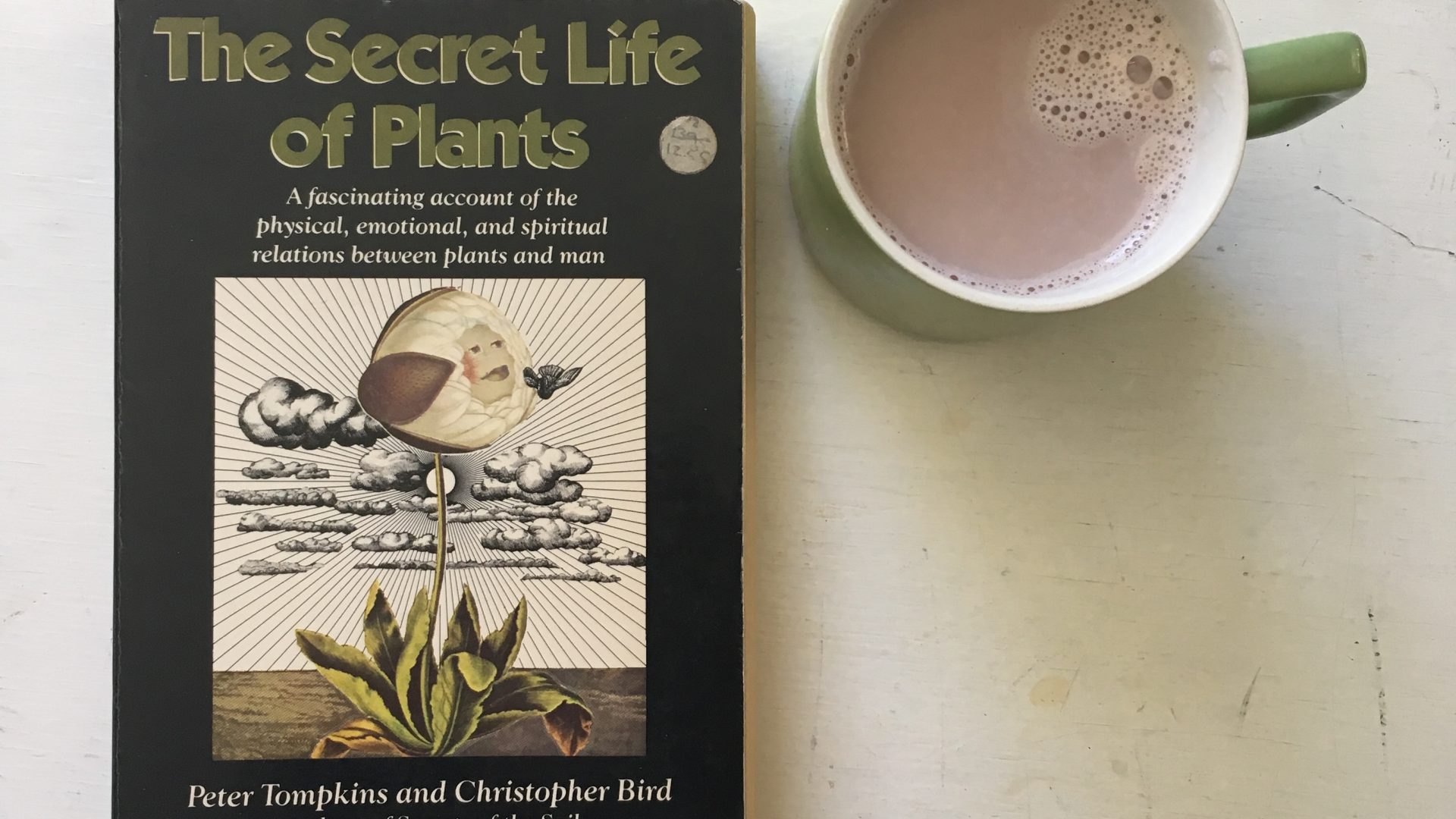 How the Breadth Requirement Made Me Change My Major

As someone who’s changed my major way too many times (technically five times – oops) I was not too happy to learn that I needed to take on more courses in order to fulfill the breadth requirement. By the middle of second year I realized I had increasingly less space for electives and was pretty annoyed that I was at this amazing university with all these course options and was being forced to take science of all things (especially when I thought I was done with it in high school). I could make a whole list of courses I wanted to take, none of which were science based (the area I needed to fulfill for breadth). 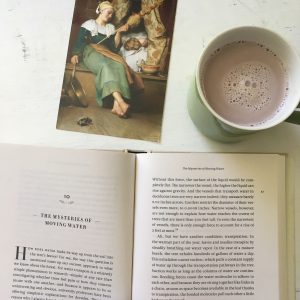 Anyway, long story short, I signed up for ENV200 (Assessing Global Change: Science and the Environment) because it would fulfill the credit I needed and I thought it could be interesting, though I dreaded that the science aspect of it would be too difficult for me to wrap my head around. Funny story, by taking this course I discovered that Environment was a subject I actually loved and that U of T offered Environmental Studies as an Arts Program (who knew?!). At the time I wasn’t too into my Book & Media Studies major (turns out, some people are really into the history of the printing press, unfortunately I’m not one of those people), so I decided to switch into Environment. And thank goodness for that! 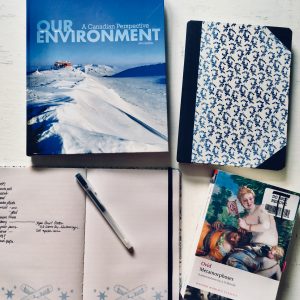 I have to admit that the Breadth Requirement did indeed enrich my learning, and maybe I am a more well-rounded individual thanks to it. It forced me to take a course I would never willingly take and it ended up being great because I think I’m actually going to stick this major out! 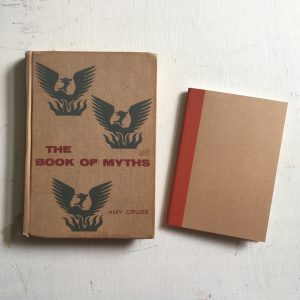 At first I was afraid to take more Environment courses just because I thought I didn’t have the “science brain” for the subject. Some things come easier to others. I am a strong believer that anyone can learn a subject and find success in it. But there are certain things that are really meant for you. I already knew that Classical Civilizations (my other major, and the one I went to university with) was meant for me, but it turns out Environment fit well too. Between these two subjects I’ve found a balance; the intrigue of the past and the question of our planet’s future!