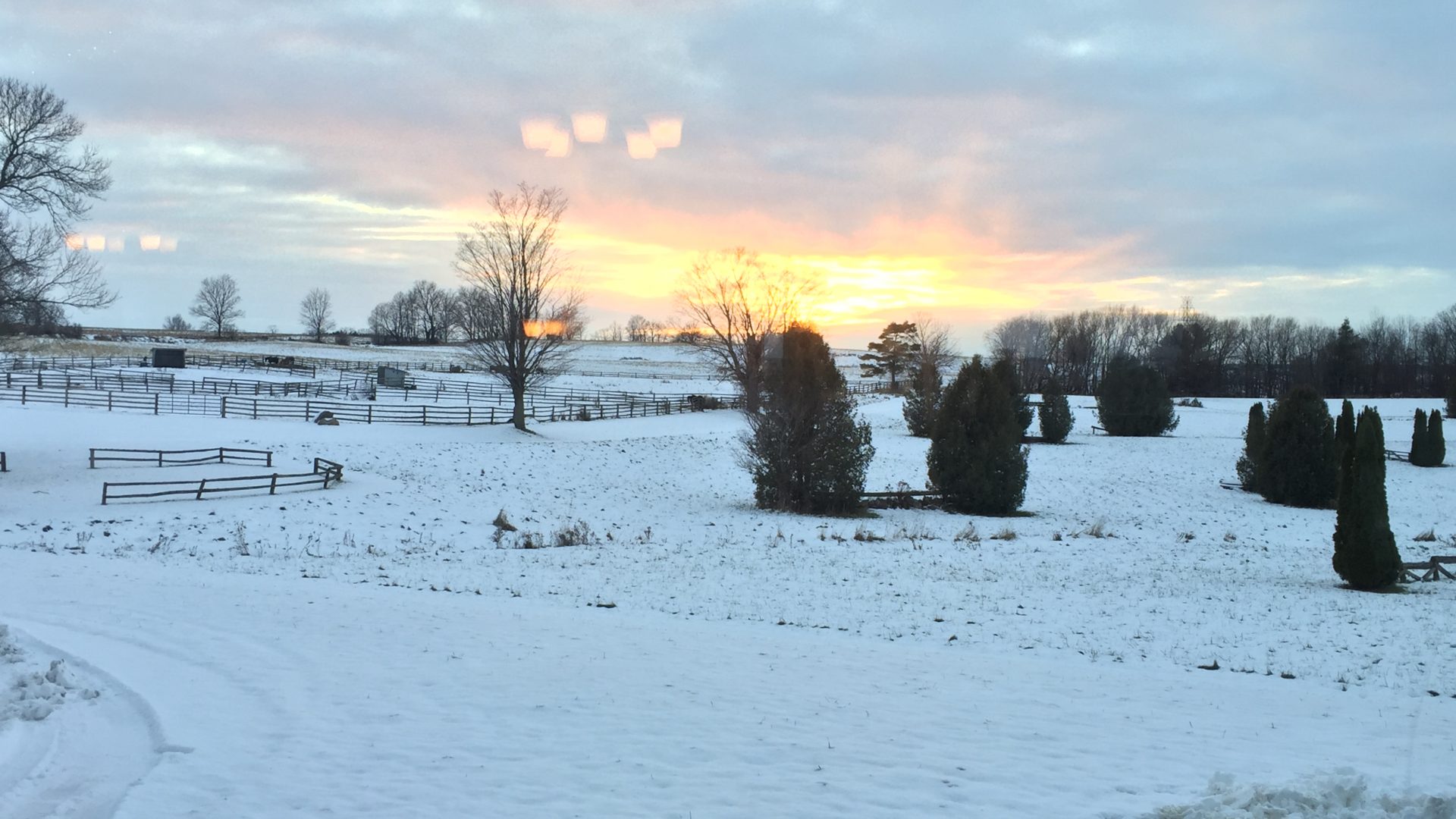 Surprising benefits of exercising outside in the winter

So, I’ve never been a huge fan of the cold. There’s something just slightly off-putting about your tears freezing in your eyes and your nose constantly running—I don’t know, maybe it’s just me. This winter has not been going easy on us, either. Last week’s snowstorm and frigid temperatures really made me question why I left California! We’re lucky at U of T that we have the Athletic Centre and Goldring Centre to seek refuge in from the cold, while still getting in a good workout. However, there are always those few dedicated souls who brave the cold, and exercise outside. I personally have always found those people to be insane, and maybe a smidgeon masochistic. But, I’ve been seeing more and more people running out on the streets, and it got me thinking. Could there be benefits to running outside when the weather’s so cold?

Apparently, working out in a colder environment actually makes it so your body has to work harder to maintain its core temperature. When those people are leaping over ice patches and stomping through slush, their bodies are burning more calories than they would be if they were just taking a lap on the track. Less time and greater calorie burn? There might be something to this!

Give your mood a boost

When we’re in the middle of winter, and the February blues are hitting us hard, it can feel like we’re slogging through the day without any vitality or energy. Stepping outside for a walk or a jog may help to counteract this. The cold air and lack of humidity can feel very energizing, and you’ll actually produce more endorphins since you’re body’s working harder than inside, leaving you with that happy, giddy feeling! Plus, you’ll be getting some much needed sun exposure, and a dose of vitamin D.

Running and walking up hills and pushing against the wind actually works as great resistance training. Because you’re exposing yourself to different inclines, it can work better than just walking on the treadmill. Your heart also has to work harder than normal, which can build up cardiovascular endurance as well. 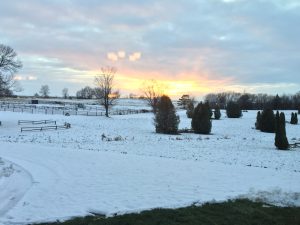 However, there are a few things to keep in mind if you are planning on working out in the winter weather.

it’s incredibly important to make sure you are properly dressed for the weather. Make sure to wear lots of layers, with wicking fabrics so you won’t feel chilled as you sweat. It’s also important to have shoes with good tread to prevent falling on the slippery sidewalk. And, don’t forget your gloves!

We often feel less thirsty during the colder months. (Who wants to drink cold water when you’re already freezing your butt off?!) But if you plan on working out in the cold, it’s incredibly important to stay well hydrated. You can become dehydrated, even in the cold, so make sure you’re putting back the fluids.

So, it turns out maybe those winter runners aren’t so masochistic after all! There are plenty of benefits to working up a sweat in the winter, just so long as you’re well prepared and plan ahead for the weather. Are you up for the challenge?!

0 comments on “Surprising benefits of exercising outside in the winter”