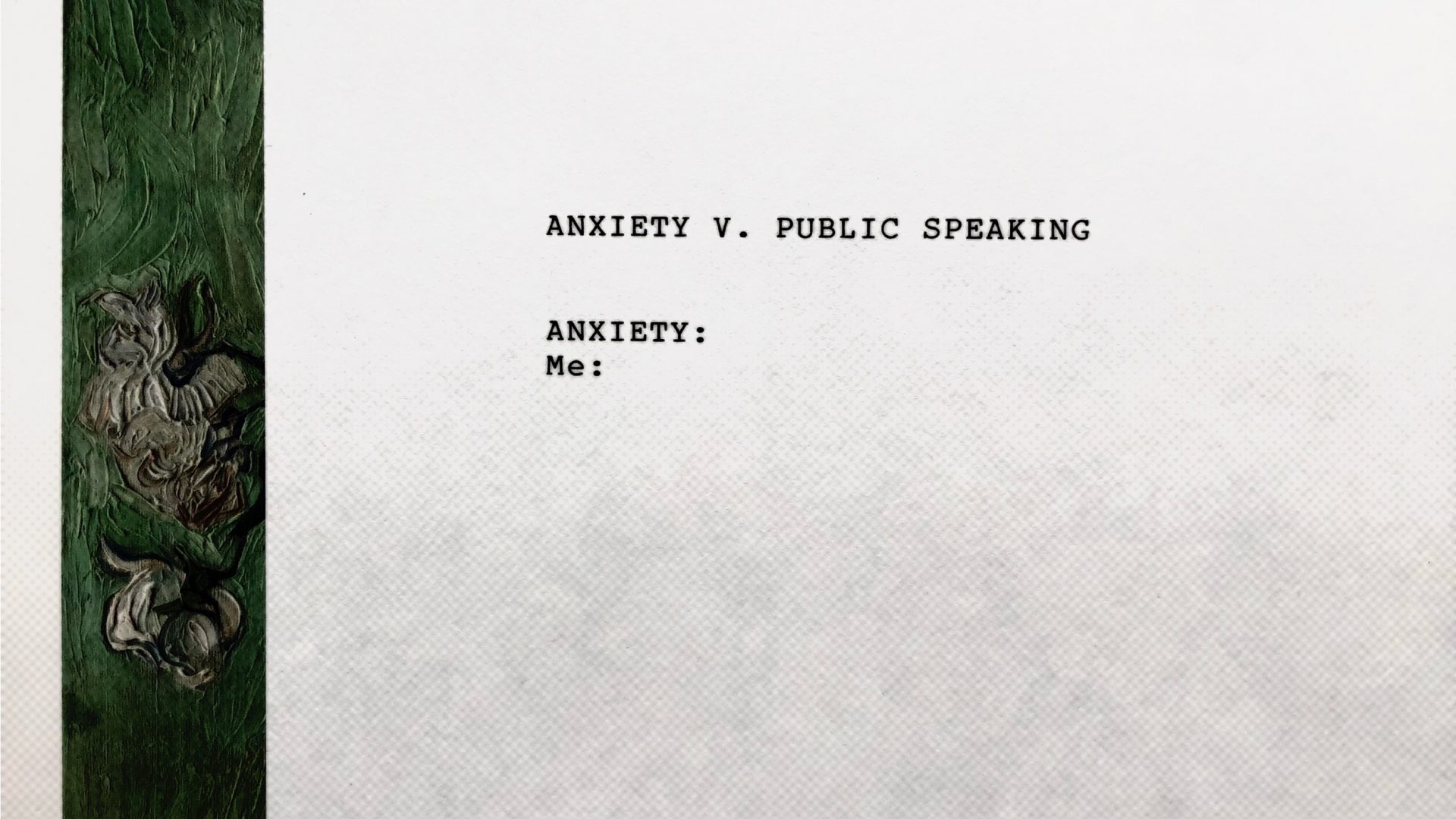 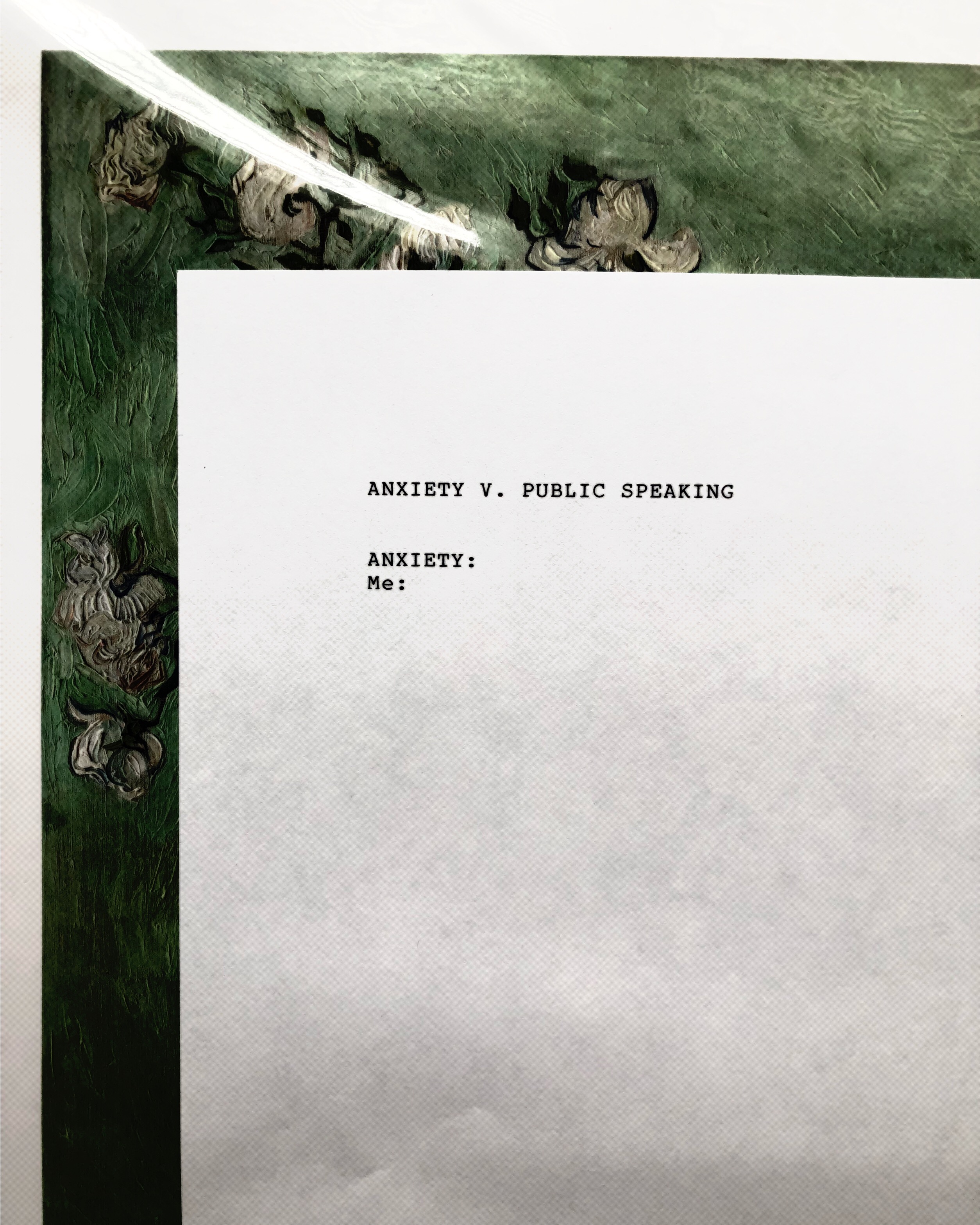 If there’s ever a time to adapt to discomfort, it would be now, protected by the boundaries of university life. For much of my life, anxiety inhibited me from pursuing opportunities. After a break-through revelation, I came to terms on how to manage it. The process involved daily bouts of discomfort that came with pushing my mental boundaries.

Determined to somehow break the negative thought process that precluded me from even attempting to pursue experiences, I decided to try my hand at public speaking. There are multiple clubs that I joined initially. The Hart House Debating Club (HHDC), Civic Spark Case Competition, and Toronto Thinks were a few that I stuck with. Of those listed, HHDC was the most hands-on.

For those unfamiliar with formal debating, like I was when I first joined the club, it consists of speeches, given by teams who are either opponents or proponents of a motion. The structure of the rounds – timing, the number of teams, and timing of each speech – varies slightly depending on the style of debate. What usually surprises people is that you get 15 minutes to write your speech, and motions can hypothetically be about anything.

I was unaware that this activity can be highly competitive, and people spend copious amounts of time perfecting their debating skills. So jumping into the debate club while managing my anxiety when it was at peak may not have been the healthiest idea. Nonetheless, I left the comfort of my bedroom to hear myself and 7 nervous first-years talk for 7 minutes straight about something we didn’t know much about. It was a firm slap in the face compared to the discussions I was used to in tutorials, and more substantive than political debates on television.

I moved past my crippling doubts and gave some semi-decent speeches. I found my nervousness melt away as I spoke. I think that getting out of my own head and just saying things – despite how dumb they may have been – dissipated my discomfort for a few moments. I left some debates rattled, but for whatever reason kept going back.

I can say with some certainty that pursuing public speaking probably did some good for my anxiety. Other than making my resume look slightly better, the only concrete takeaway was meeting new people. But I would argue that my unseen progress is something worth sharing.