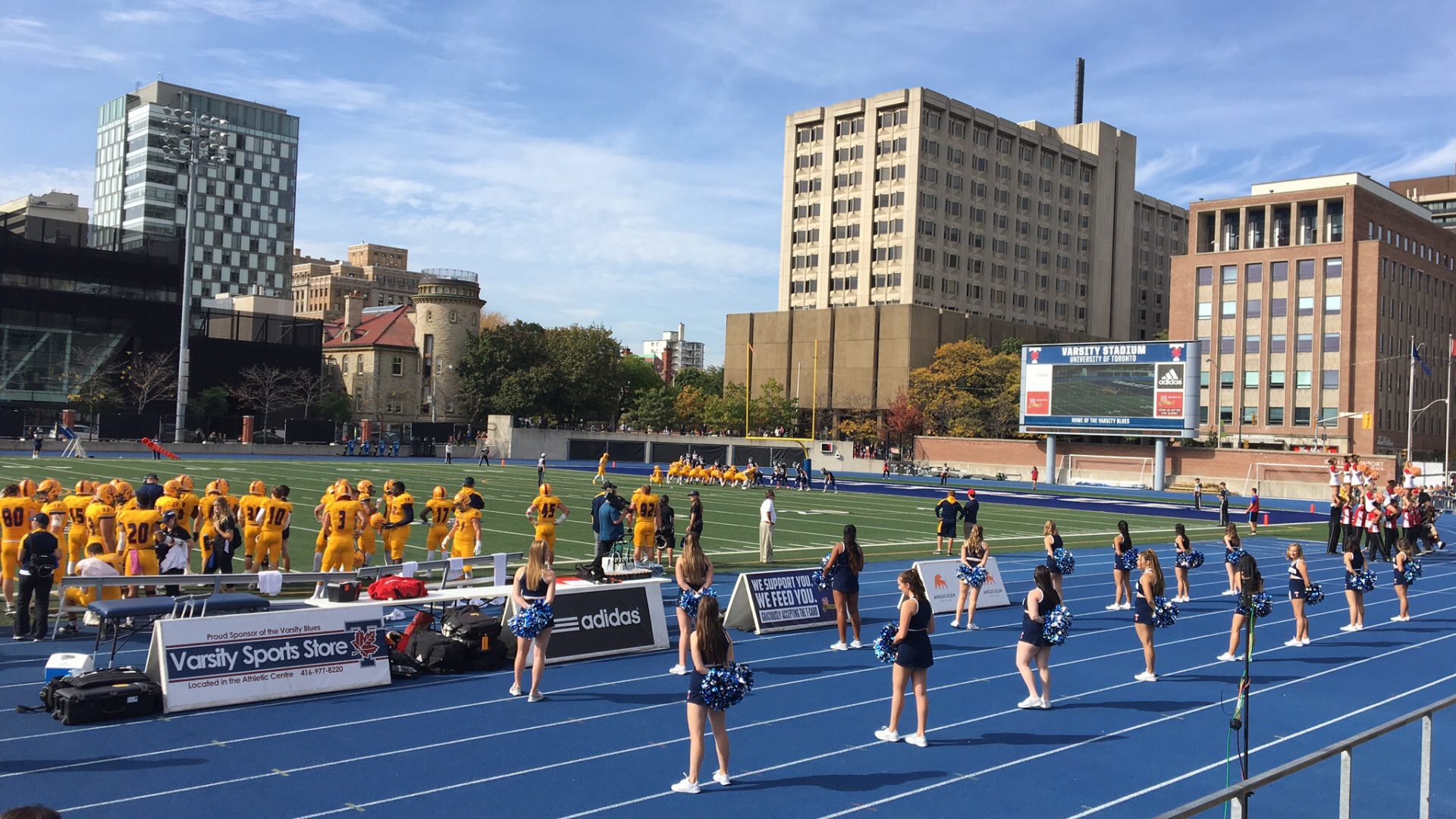 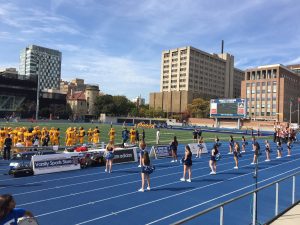 After last week’s post that detailed the hoops I jumped through to secure part-time employment during first year, I thought it would only be appropriate to discuss my developments over the past two semesters.

In second year, I moved to a house in the Annex with my 2 of my closest friends and we took our first strides into adulthood—tackling garbage and recycling, one blue bin at a time.

After holding several jobs the year previous, I decided that I still wanted to engage in part-time work, but my approach would be different. I swore that I’d take the time to evaluate my responsibilities and balance my school schedule appropriately.

I got a job with a tutoring company and began teaching students SAT English once a week. I also wanted to get more involved in Jewish life in Toronto, so I started working at the Miles Nadal JCC around the corner from where I lived.

Lastly, I had heard good things about working on campus, so in the summer months I scanned the Career Learning Network (CLN) for open positions. I ended up applying for a job with the U of T Varsity Blues through the Kinesiology Faculty, working as a ticket agent at sports games. I thought it was a long shot as a Political Science major because the job description read “Priority given to Kin students,” but I applied anyways and it was one of the best calls I’ve made thus far!

After my interview in September, I was hired for the ticketing role, but I also walked out of Goldring Centre for High Performance Sport with another title under my belt—Community Outreach Work Study Student Assistant. I hadn’t heard much about Work-study positions before, but it turns out most departments at U of T offer these jobs. During the year they run September to February, maximum 15-hours per week. The great thing about working on campus is that the employers are almost always U of T staff, so they understand the pressures students face academically and are much more forgiving in terms of scheduling.

I worked in the Varsity Sports office handling sales statics and community outreach three times a week for short increments of time in the mornings, when I didn’t have class. I’d also be in the ticketing booth at basketball, hockey, football and volleyball games most weekend nights, but the shifts only lasted 5 hours. The work was fun and my coworkers were engaging, and very athletic (unlike myself).

If you’re looking into working during undergrad, I’d definitely recommend seeking out opportunities on campus. It’s an awesome way of getting involved in the University and meeting new people, while subsidizing your student budget. Also something that stuck out to me about this experience was the fact that it’s not always necessary to volunteer or work in your field of study. I got to know more places in the city, learn new skills and engage in meaningful work. Having opportunities in different areas during second year broadened both my work portfolio, but also my life experience.

Let me know if you have any further questions and good luck with applications- work study positions go up August 8th! 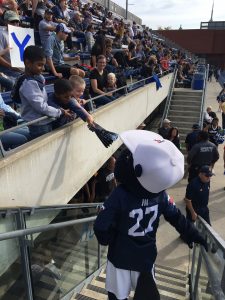