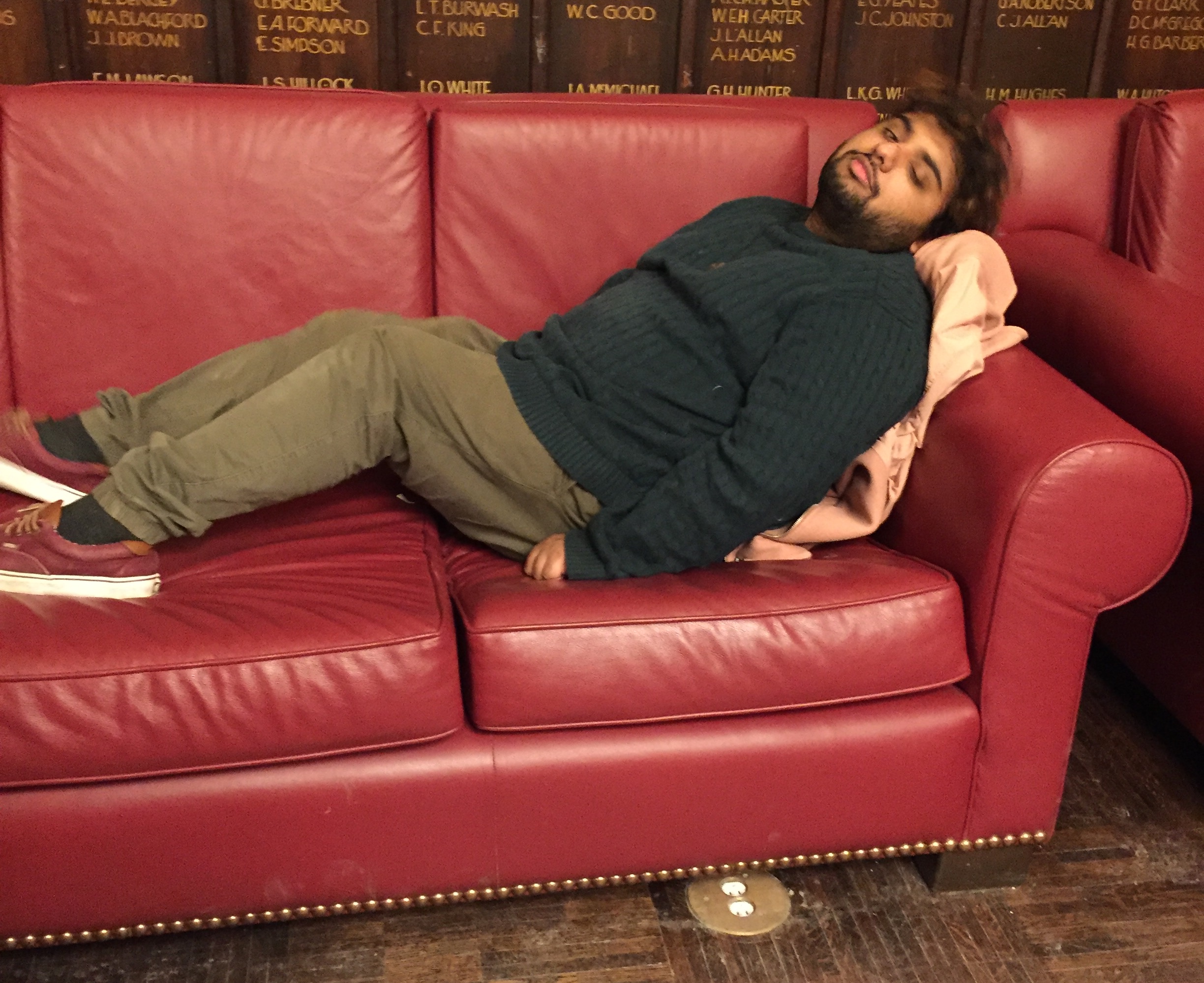 I Was Told to Drop a Class So I Wrote This Blog Post About It: A Reflection

For context: I was told to drop my course load. Which honestly, now I realize that it’s not a big deal. But at the time, I felt really bad about it. It’s no secret that U of T can be a competitive place, and I don’t care that much about competition (i.e. being the best of the best of the best) because that kind of thing doesn’t matter to me, but I do want to keep up. I don’t want to feel like I’m being left behind. I’m sure no one wants to feel like they’re behind, or lesser than, everyone else.

For more context: I was taking four courses this year, and I was falling painfully behind. Due to extenuating circumstances (see: my numerous posts about mental health), I had missed essays, assignments, tests, midterms, exams, etc. And this semester, as much as I would have loved a clean slate, I have the burden of having to catch up.

That’s when my counsellor at Accessibility Services looked at me concerned and said something along the lines of, “You’re not doing great, sweetie.”

In all seriousness, she actually said, “You might want to consider dropping your course load. It really seems like you have a lot going on outside of school and you’ll probably feel better for it.”

First came the shock of a former high school overachiever being told, “No, you can’t have it all!”

Then, after having dropped the weight of an entire course, I felt something that really surprised me: relief. Huh. That feels a lot better. I have less responsibilities, less to worry about, and I no longer need to catch up on this course. Instead, I can focus on my other, more important ones.

Since then, I’ve been putting myself in the process of making up for those essays, assignments, tests, midterms, and exams (I mean, there’s a chance I won’t do well on the one tomorrow, but what’s one midterm anyway?). What does this mean about my future at U of T? Am I elongating my time here by only taking three courses this semester? I mean, yes. That’s a given and it definitely was something I was worried about.

But when I was weighing the options between having a shorter time at U of T versus having a worse time at U of T, the choice became rather obvious. I care about learning. Not to say that others don’t, but I really care about my programs to the point where it’s kind of scary. No one should care about the study of literature and film nearly as much as I do, and yet here I am. If I’m going to get though undergraduate studies at a slower pace, but I’m going to do a better job at it, that seems like a fine trade-off for me.

Plus, I realized that I needed to give myself a break. As my Accessibility Services counsellor said, I have a lot going on outside of school and I need to account for time spent on that. Many people don’t understand that maintaining your own wellbeing when you struggle with mental illness is in itself a full-time job.

And so, a few weeks later, I take a deep breath.

0 comments on “I Was Told to Drop a Class So I Wrote This Blog Post About It: A Reflection”