Getting ready to think about Grad School

As third year moves by at an alarming pace (it’s already the end of October?? what??) I’ve started thinking about my future — which, as many of you probably know, is the perfect way to send yourself into a spiral of despair in the middle of midterms. To try and combat this fear of my future I popped by Hart House to check out the Grad School Fair on October 2nd. It felt really strange being there because I felt like I had just been there during UofT’s fall open house during grade 12 — even though that was a full three years ago (!!! is this what getting old feels like?). As a third year its still a bit early to be thinking about grad school (or maybe its really late, maybe all the other third years already know where they’ll be going) but I’m generally a very keen person and to have a set 5-year plan at all times. 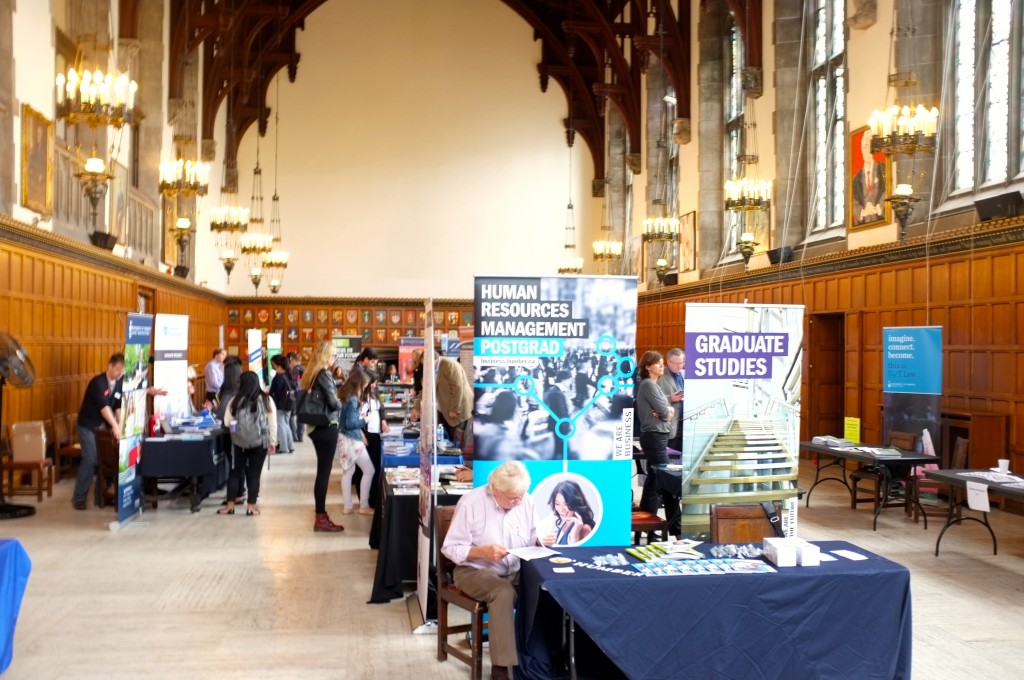 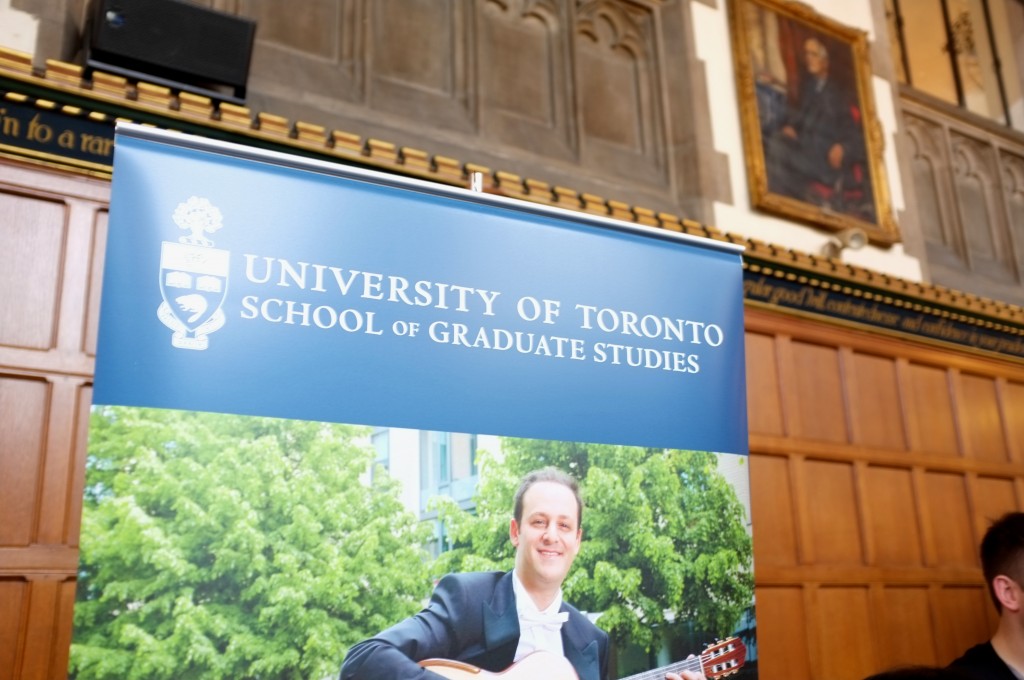 There was a decent selection of schools at the Grad School Fair, although not really any of the big American or British universities that I’ve been looking at. U of T was out in full force of course and the Museum Studies program caught my eye as a potential program. 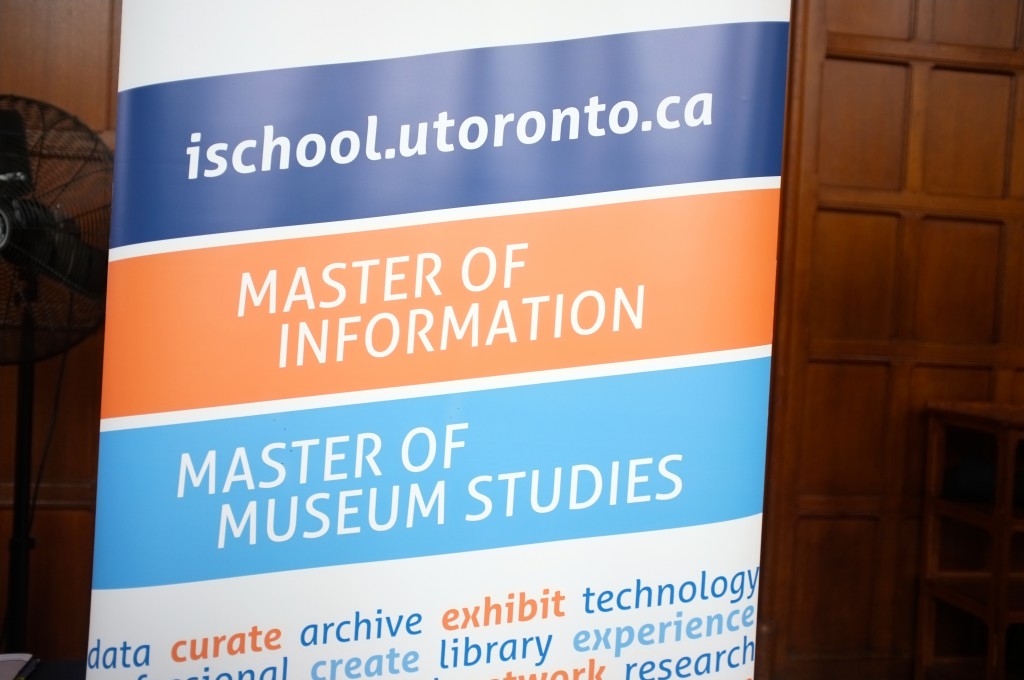 Being there made me realize that I’m not exactly sure what I want to study? Do I just want to do a MA and then a PhD. in history? Do I want to do Material Culture or Museum Studies? Can I even get a job with any of these? 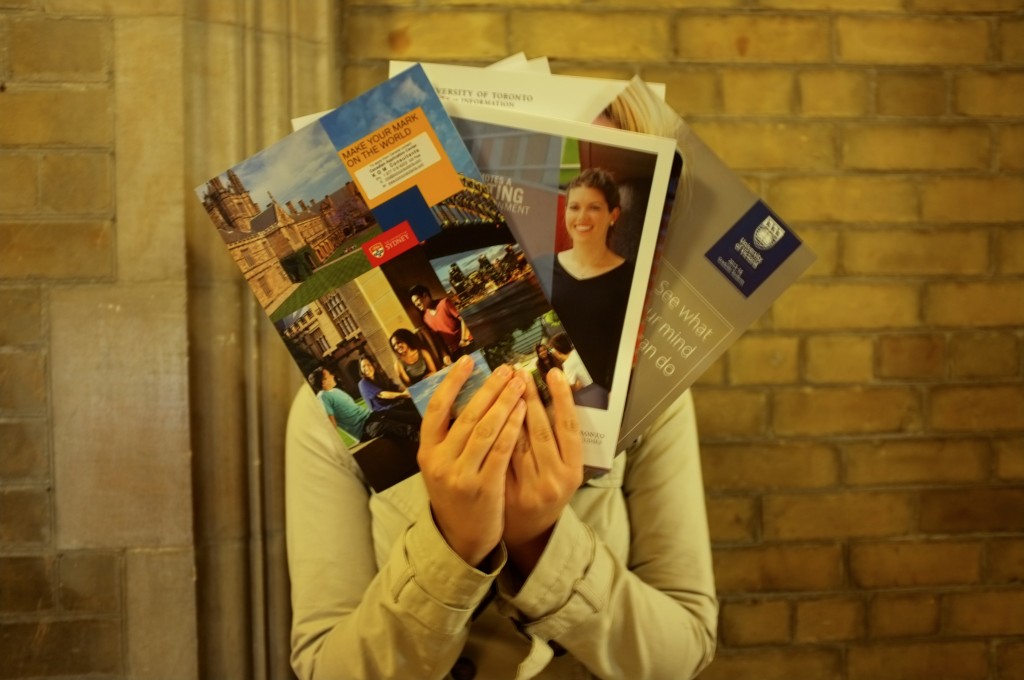 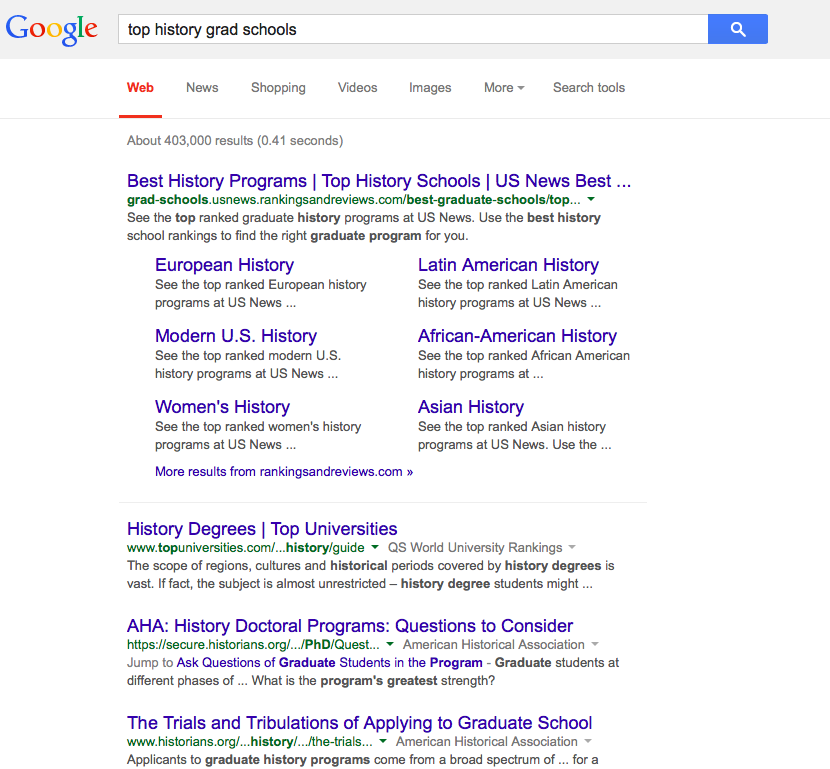 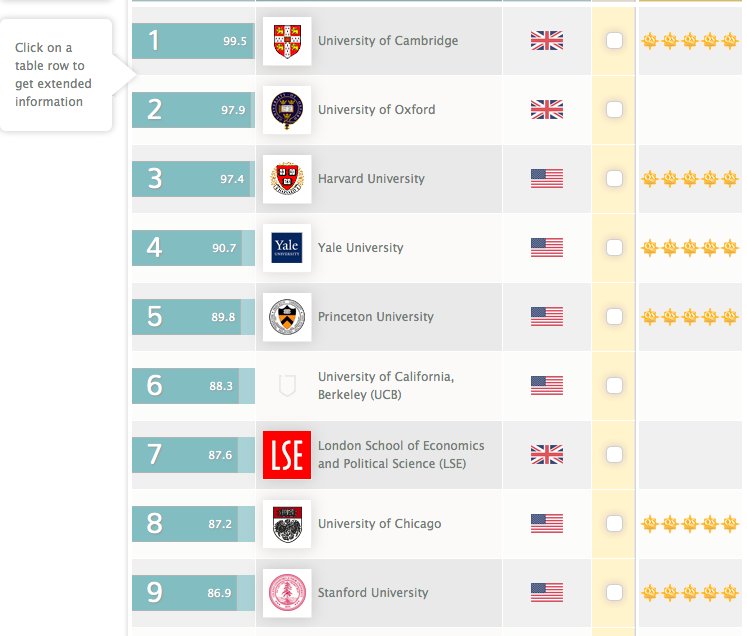 I still don’t really know what I want to do or where I want to do it but the Grad School Fair helped me get thinking about it (plus the Career Centre has a whole host of resources that are going to be very helpful) and it doesn’t seem quite as scary as before (although the price tags are still terrifying). Any forth years (or third) out there with Grad School advice for me? Anyone feeling super nervous about the whole applying-to-schools process again? Let me know in the comments below!

0 comments on “Getting ready to think about Grad School”