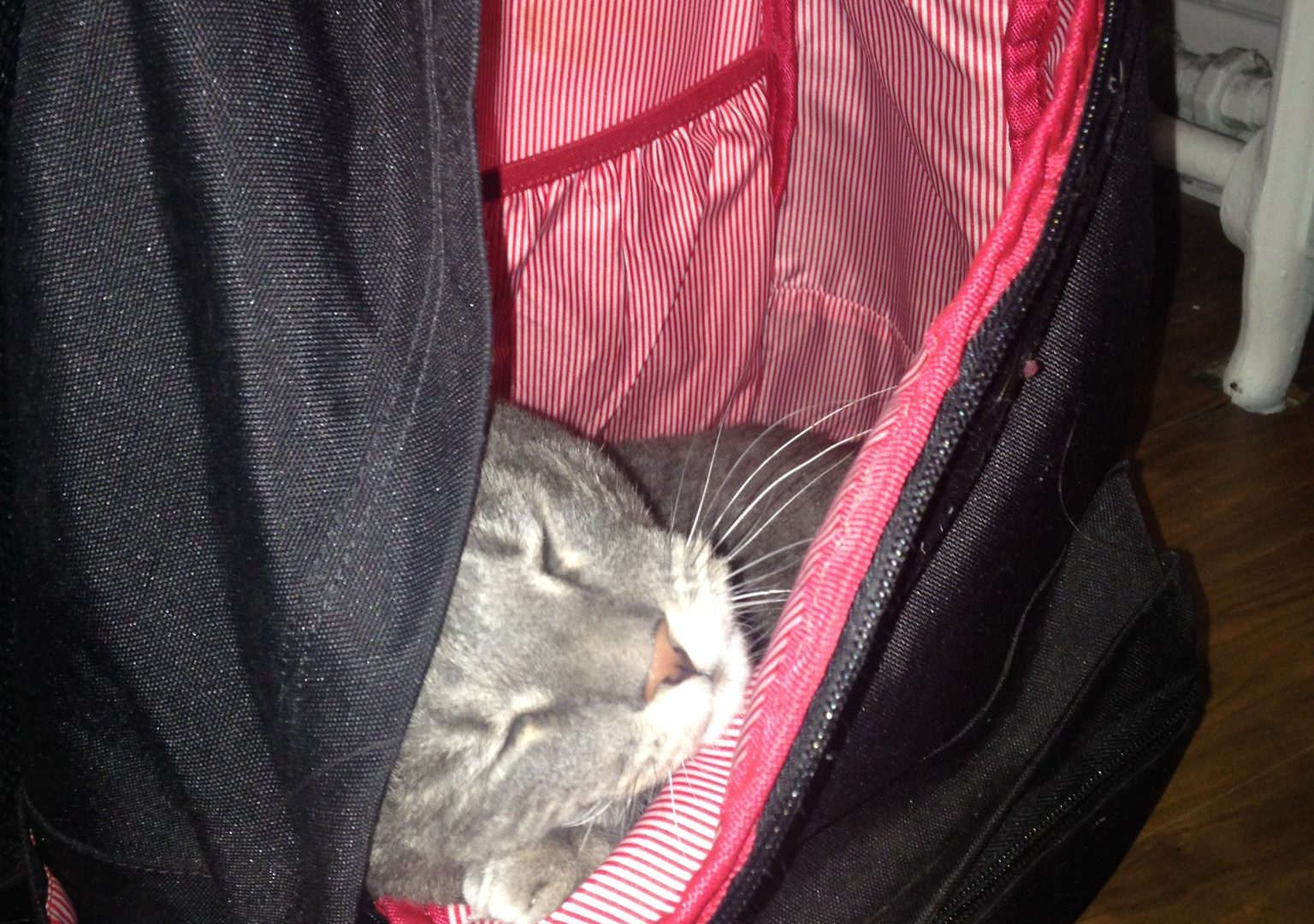 Meet My Four Pets for #JoyatUofT!

This week is #JoyatUofT week! We’re celebrating all that brings us joy as we navigate the crazy journey that is being a university student.

Today I wanted to introduce you to my pets. My pets are definitely what brings me joy — their silly antics never fail to cheer me up. They have no idea what stress I’m dealing with at the moment, so they always give me the opportunity to disconnect from whatever is going on.

First, meet my dog, Mick! Mick is my family dog who was adopted when I was ten years old — he’s eleven and a half now! You’d usually associate a big Golden Retriever with being lovable, exuberant, and joyful. Somehow, Mick is none of those things.

His entire life he’s been antisocial, independent, and extremely stubborn. His favourite things to do are swim in the ocean, run through the woods, and eat unlimited food. He hates being told what to do, and doesn’t enjoy any typical dog things like retrieving balls or doing tricks!

A few years later, when I was twelve, my family decided to adopt two kittens. The first of those kittens— who’s now nine years old— is a big ginger cat named Pip. He’s quite chubby from eating lots of food and he spends most of his time sleeping or cuddling with his brother Mick.

Yes, you read that correctly! One of the cutest things about Pip is that he loves hanging out with my dog, Mick. They spend lots of time sleeping together and playing. This is a new development, though. For the first six years of the cats’ lives, Mick was terrified of them, despite being about 5x bigger!

Pip’s sister, Bella, is very different than him. She’s a long-haired calico cat who’s very shy with strangers. Most of my friends have never seen her—she’ll disappear the moment someone new comes into our house.

But with my mom and I especially, she’s the cuddliest cat ever! She sleeps in our beds at night and wants nothing more than to be pet.

Finally, a few months ago, I fell in love with a cat my roommates were fostering and decided to adopt him. While the other pets on this list belong to my family as a whole, Moose is my own cat. He’s very regal and doesn’t like to be pet much, but he’ll come sit on your desk while you work and sit with you for hours.

He was a stray cat who was found when he was 6 years old in Thornhill! It looks like he had a big life of adventures beforehand—one of his ears is permanently damaged and the other ear has lots of chew marks in it. But he’s quite content to now sleep for the majority of the day.

I hope you enjoyed this little introduction to my animals! If you have animal stories to share, I’d love to read them in the comments below 🙂

0 comments on “Meet My Four Pets for #JoyatUofT!”