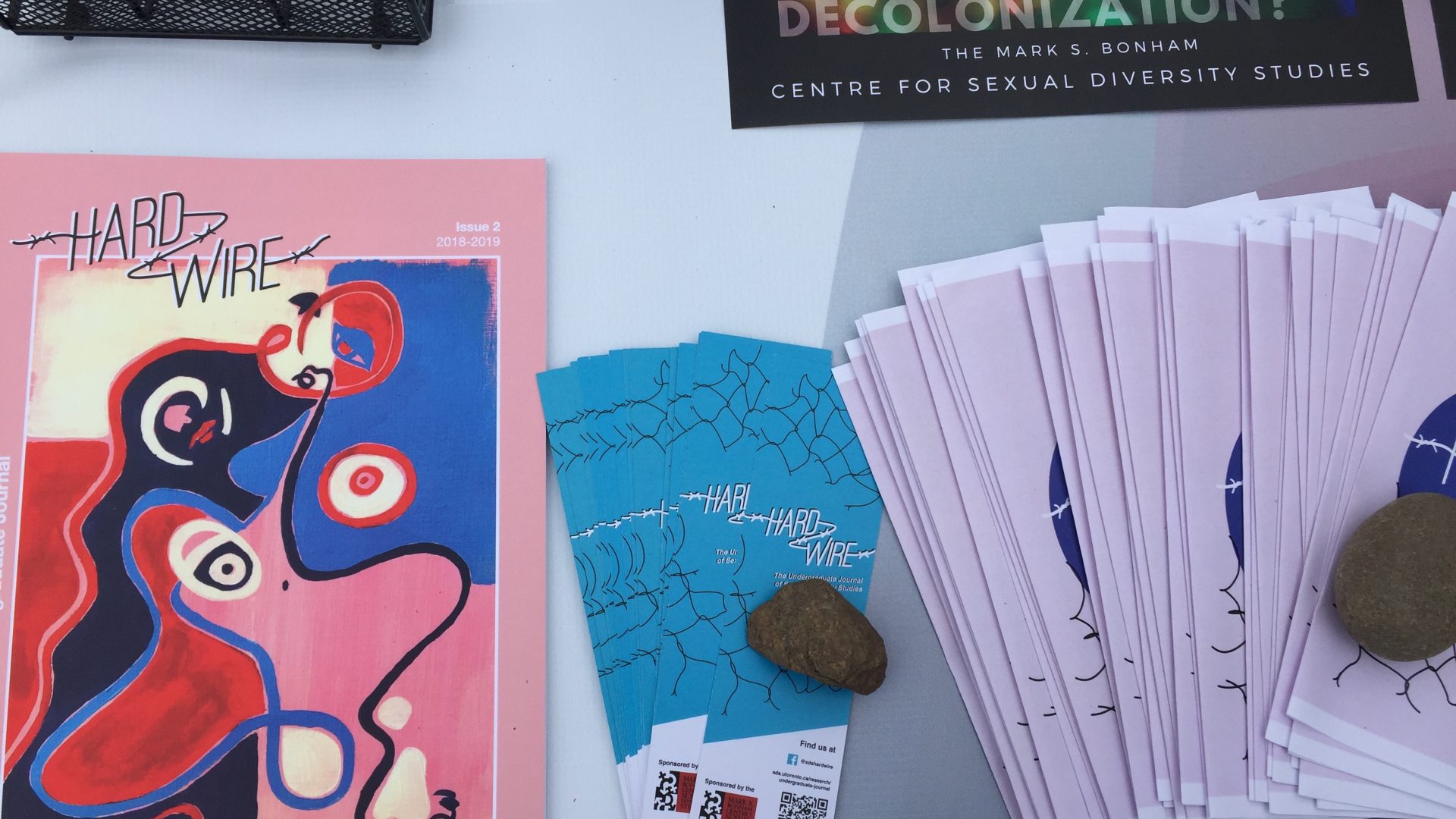 Three Things I Learned From Joining Clubs at U of T

In first year university, I barely joined any clubs, I was so worried about balancing academics and extracurriculars. Fast-forward two years, I’m part of multiple clubs and loving it. For me, joining clubs was an essential step towards embracing my U of T community. Over the years, I’ve learned a couple important lessons about joining clubs in university.

Like I mentioned, in my first year I didn’t plan on joining clubs because I was worried about performing well academically. 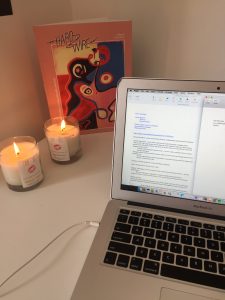 Though it’s important to not take on too much, not joining clubs prevented me from feeling like I was part of the U of T community. I’ve found that being in university isn’t just about studying— it’s about being part of a super cool group of people and learning who you are through that community.

Once I finally decided to join clubs, it allowed me to live a more well-rounded life and not obsess so much over academics. Plus, I found that there was always time for both extracurriculars and academics; when I knew I had an event to go to, I just studied extra hard instead of procrastinating. So everything worked out in the end!

Instead of joining the general membership of a club, I’ve always found joining executive teams to be super rewarding. Exec teams are the people who actually run the club— think the President, Vice president, communications person, and Treasurer.

I like joining exec teams because in addition to getting involved, you also get to develop a new skill, which is super helpful when applying to jobs or other club positions. For example, through holding two Communications positions in clubs, I gained a lot of experience in social media and communications which allowed me to become a Life@U of T blogger!

Being on an executive team also means you’ll work closely with other people in the club. I’ve found this makes it a lot easier to develop relationships, as you’ll be seeing them a lot. Some of my closest friends are the people I work with on executive teams, and I probably wouldn’t have got to know them otherwise.

Keep in mind that if you’re looking at all the clubs U of T offers, and don’t see anything you like, you can always start your own club. This may sound intimidating, but it’s actually pretty easy— in first year, the one club I was involved with was the Canadian Politics Society, which two of my friends and I started.

Now, the club is very popular, and I get to say that it’s all thanks to my friends and I, which is super cool and rewarding! I’ll be writing a post soon talking about my experience starting a club, so stay tuned for that.

Now that school is in full swing, will you be joining a club? Let me know in the comments below!