Submit On Time or Take a Late Penalty?

Second semester second year was a slippery (literal) slope. I missed a deadline; I was feeling really tired; and I woke up late and missed half an hour of my very last lab of the year. Waking up late meant that I also didn’t finish or print my lab report for the previous week in time and was faced with the dilemma of rushing to finish it in an hour or taking a 10% per day late penalty mark.

9:40 a.m. Rushes into lab trying to explain to my professor that I slept in by accident: Thankfully, I’m allowed to proceed with the lab. I complete the lab, a little frazzled but nonetheless, complete and finished early!

Over and done with

A part of me really wanted to just run to the closest library, print it out and get it off my hands as is. After crash researching and searching Reddit (yeah, I had time to do that), I realized that a crappy job would be off my hands but it would still be out there with my name on it, forever.

After weighing out the pros and cons of rushing and haphazardly piecing together what I could in half an hour or taking the 10% late penalty, I decided to take the latter. By not submitting my report by 1:00 p.m., I was able to work on it for another 24 hours. I’m glad I decided to take it home and work on it. Not only did I digest the material better, I also was able to make my work more presentable.

In the Long Run

10% seems like a lot at first but in the grand scheme of things, it is not much. Handing things in outside of their due date can be troublesome. For examples, instead of handing the report in to my TA during lab time as I normally would, I had to hunt down his office before 1:00 p.m. the next day and he wasn’t even there. I trusted that his fellow lab mate/ colleague/ classmate placed my report on his desk as he said he would and sent my TA an email ensuring that he knew that I handed it in. 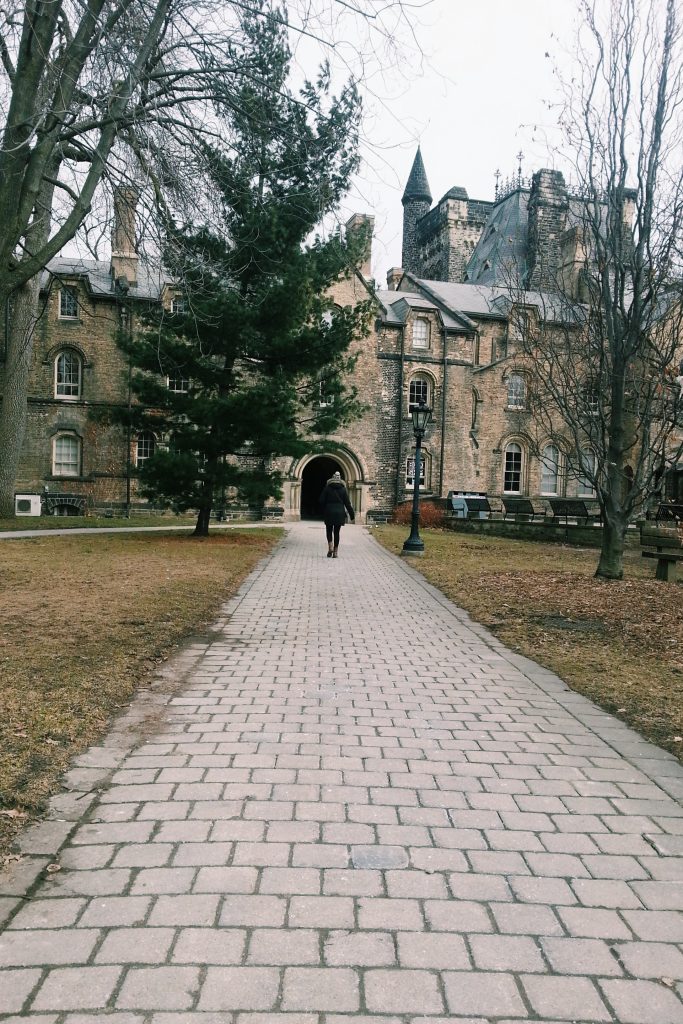 Ideally, I would always like to hand things in in a timely fashion. As second year is coming to an end, I see these “hiccups” as speed bumps or potholes in my university journey. Sometimes, I need to be okay with slowing down and going at my own pace even if it seems like my classmates are zooming by without roadblocks.

0 comments on “Submit On Time or Take a Late Penalty?”