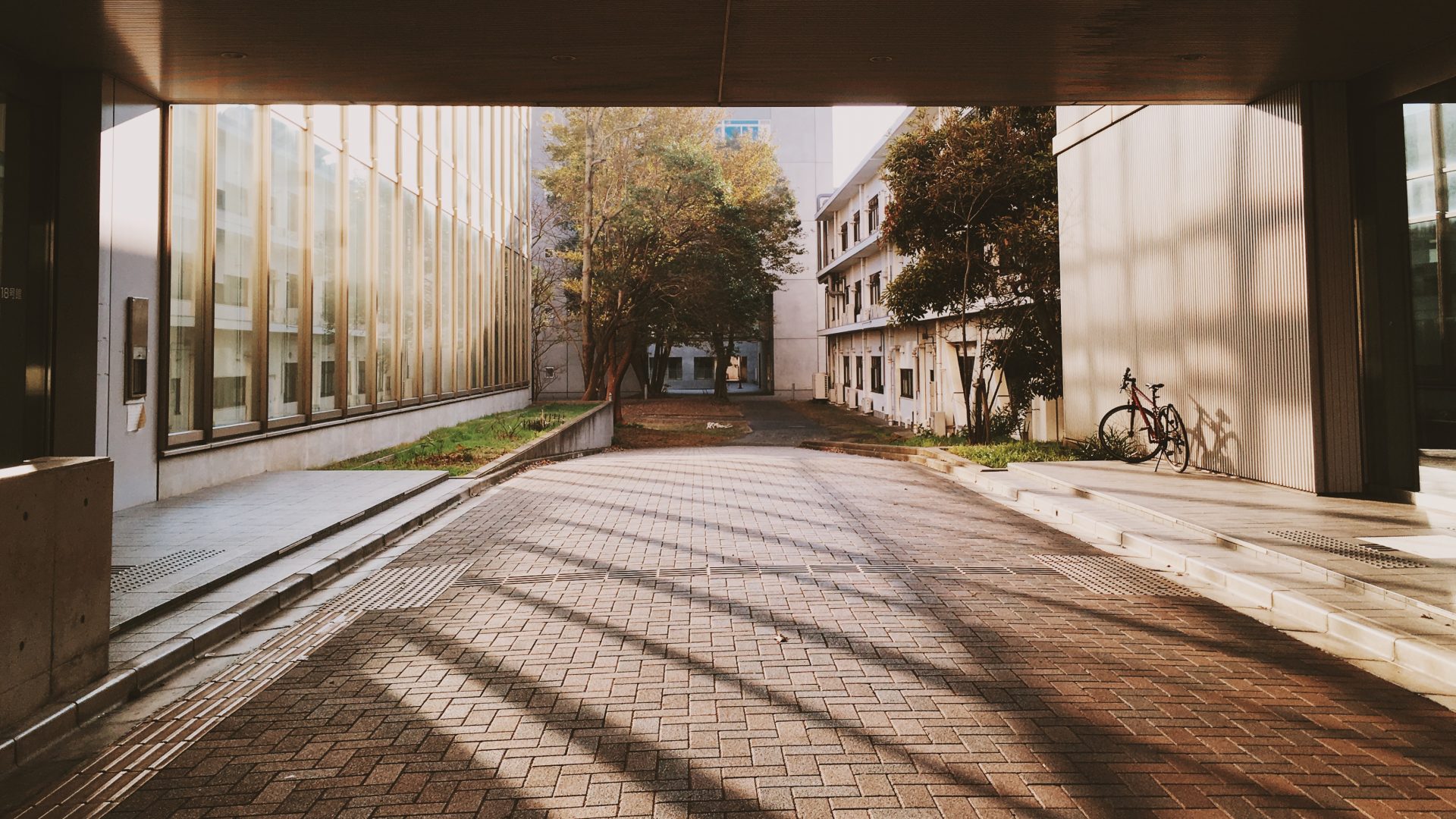 On January 28th at 10:00 PM JST, I jumped for joy and started playing “Freedom! ‘90” on full blast. At this moment, I submitted the final assignment of my first semester at the University of Tokyo. Due to the different timing of the Japanese academic calendar, where the school year begins in April, January marks the most dreaded time of the year– exam season. When comparing the end of my first semester abroad to my time at U of T, there’s no clear-cut winner for which school has the best “hell week,” or more accurately, hell month!

What’s an exam season without exams? An exam season at UTokyo! This semester, a single midterm was the only test I took. The bulk of grades for humanities and social sciences courses at UTokyo instead come from performance on written assignments. This was a welcome surprise on my syllabi in September. If you despise exams, this is definitely the grading system for you! Similar courses at U of T, in disciplines like history, political science, and East Asian Studies, almost always have exams and midterms. While at first, I was ecstatic to be free from testing for a whole semester, my enthusiasm dampened when I realized that all my final essays would be due in the span of one month– January. To survive a whirlwind of deadlines, I tried to upgrade my usual exam season strategies.

The first thing I set to work on was making a schedule. Making it through seven essays in four weeks is impossible without a plan of attack. Each of my seven courses had a final essay worth around 50% of my grade. While seven courses sounds like a lot, this is the transfer-equivalent of 2.5 FCE (a full-course load for a semester) at U of T. The workload is also roughly the same. When planning out my month, I tried to keep an open mind with the deadlines I set for myself. In my three years at U of T, I’ve become much better at estimating how long an assignment will take to complete. In spite of this, I still suffer from a tendency to underestimate the amount of work I have to do! This year, I tried to make sure my schedule was realistic, rather than mere wishful thinking.

Another change I made to my exam season routine this month was prioritizing my health. In exam seasons past, I often entered a permanent state of sleep deprivation, practically living at Robarts Library. This year, I ensured that I got to bed each night, regardless of the length of my to-do list. I used to stay up until the wee hours of the morning to force myself to complete whatever task I had at hand. This year, I finally realized that when sleep deprivation is taken out of the equation, work gets done much faster! This is probably self-evident to most people, but to me, it’s a fairly recent discovery. I may be late in finding this out, but I suppose it’s better late than never.

An unexpected challenge of spending exam season abroad was feeling like while I was studying, everyone else was busy having fun. At the end of December, my U of T friends celebrated a semester well-done and the beginning of winter holidays. Seeing their celebrations, I had to remind myself that while they were finished their exams, I still had seven deadlines to go. My sense of urgency was underscored by the fact that there is no lengthy winter break in Japan, with the exception of a week for New Year’s. I also couldn’t turn to my fellow exchange students to get into the study groove. Many of my UTokyo friends were unconcerned with studying because their grades on exchange don’t count, or they were exclusively taking electives unrelated to their major. While U of T does not count transfer credits toward GPA, I plan to continue my studies after receiving my undergraduate degree. This means no slacking off because, in less than a year, I will be sending my UTokyo transcript to graduate schools.

Although January was stressful, I came out of the storm with relatively well-rested, and with some improved study skills. While an all-essay exam season seemed like a blessing at the beginning of the semester, I’m about to say something I never thought I would say . . . I miss exams!