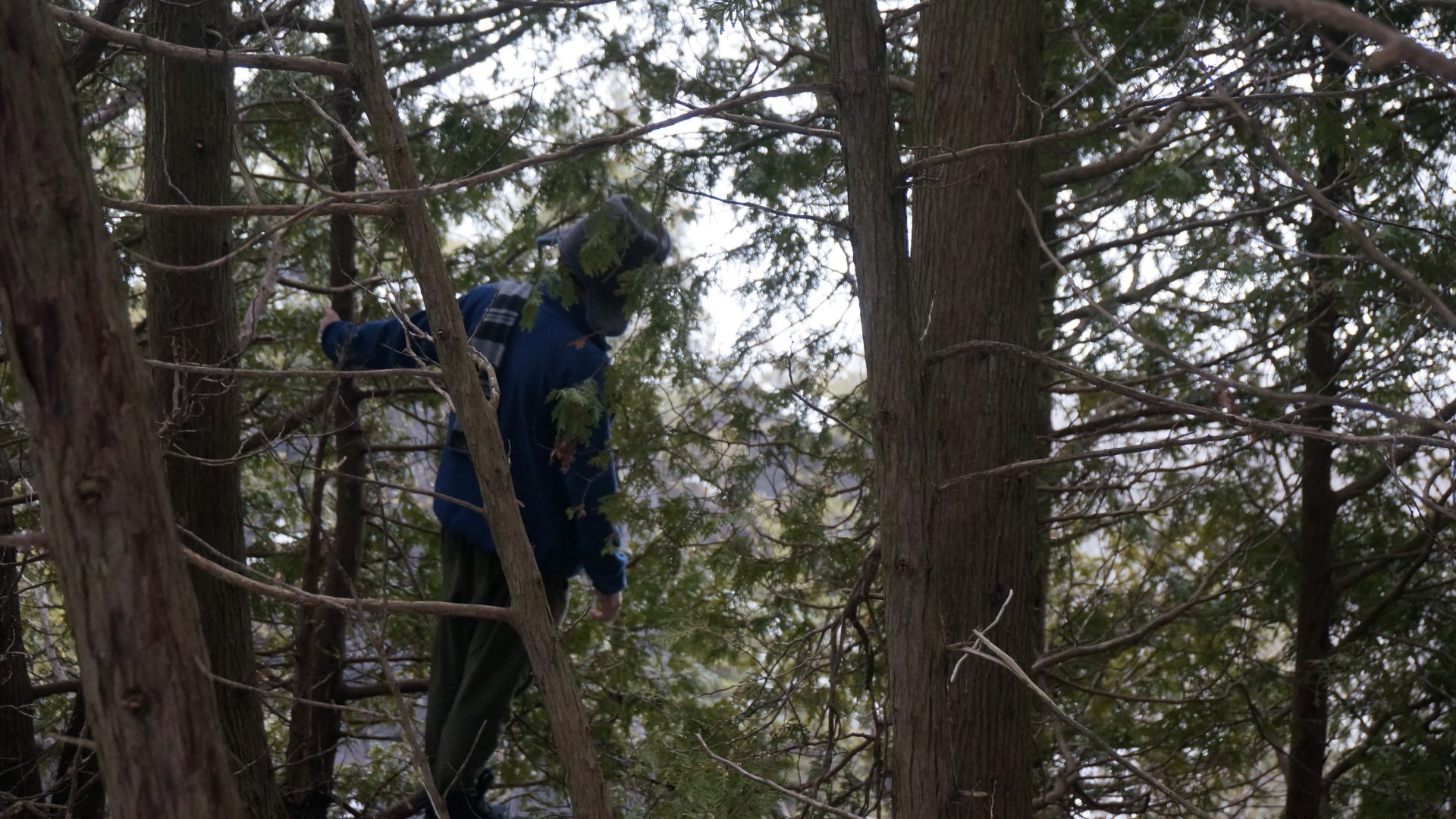 Shooting for the Stars but Landing Amongst the Trees

I never officially joined the UofT’s Amateur Astronomers Society (UTAAS) but I’ve been to enough of their telescope observations that I’m probably considered a member. 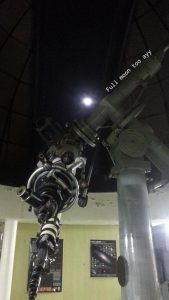 After the first half of the winter semester, I needed a break. I needed to get out of the city. My friends and I went on UTAAS’s winter reading week trip out to Metcalfe Rock. We spent three days and two nights at the U of T’s Outdoor Club (UTOC). We had no running water, electricity or internet (we survived, I don’t know how, but we survived).

Upon arrival, we trekked a steep and icy hill to the cabin. A group of us from New College claimed the ‘penthouse’. After settling in, we began preparing dinner, getting water from the stream and chopping firewood before dark. I was surprised at how much of a survival trip this turned out to be.

As we unfortunately had to wait for the sun to set to see the stars, we played card games and ambitiously started a thousand piece puzzle. Before dinner, we went for a short hike to scout out the cabin grounds – we had snowball fights, tobogganed and got to know each other by helping one another through the slippery rocks. This trek gave us all an opportunity to breathe and leave our worries about school behind for awhile. I also learned that clubs at U of T are not strictly held to carrying out activities that are in their name. I had never trekked in snow before and I’m glad I was with a group of stargazing-outdoor-goers!

Illuminating Conversations in the Dark

Since the skies weren’t clear enough for star-gazing, I looked forward to our kerosene-lamp lit evenings by the fire. Conversations about space in a non-academic setting was refreshing. The people who came on the trip were not just science students – they were students of philosophy, engineering, science, pure math, computer science and gender studies. There was even a UofT alum who spent one night with us! The computer scientist was on his way up to Blue Mountain and spent a little of his time with us comparing UofT, then and now. The variety of opinions and perspectives shared made our conversations all the more interesting. It gave me the opportunity to get acquainted with some cool people who I’d briefly met on campus or in class. We concluded our final night in the cabin with horror stories (would a cabin trip be complete without them?) and the discussion of Carl Sagan’s Pale Blue Dot speech which talks about perspective and how tiny we are in a vast universe.

UTAAS is having another trip on August 11th, 2018 to observe the Perseid Meteor Shower! Hopefully this time it will be a starry-starry night! ?