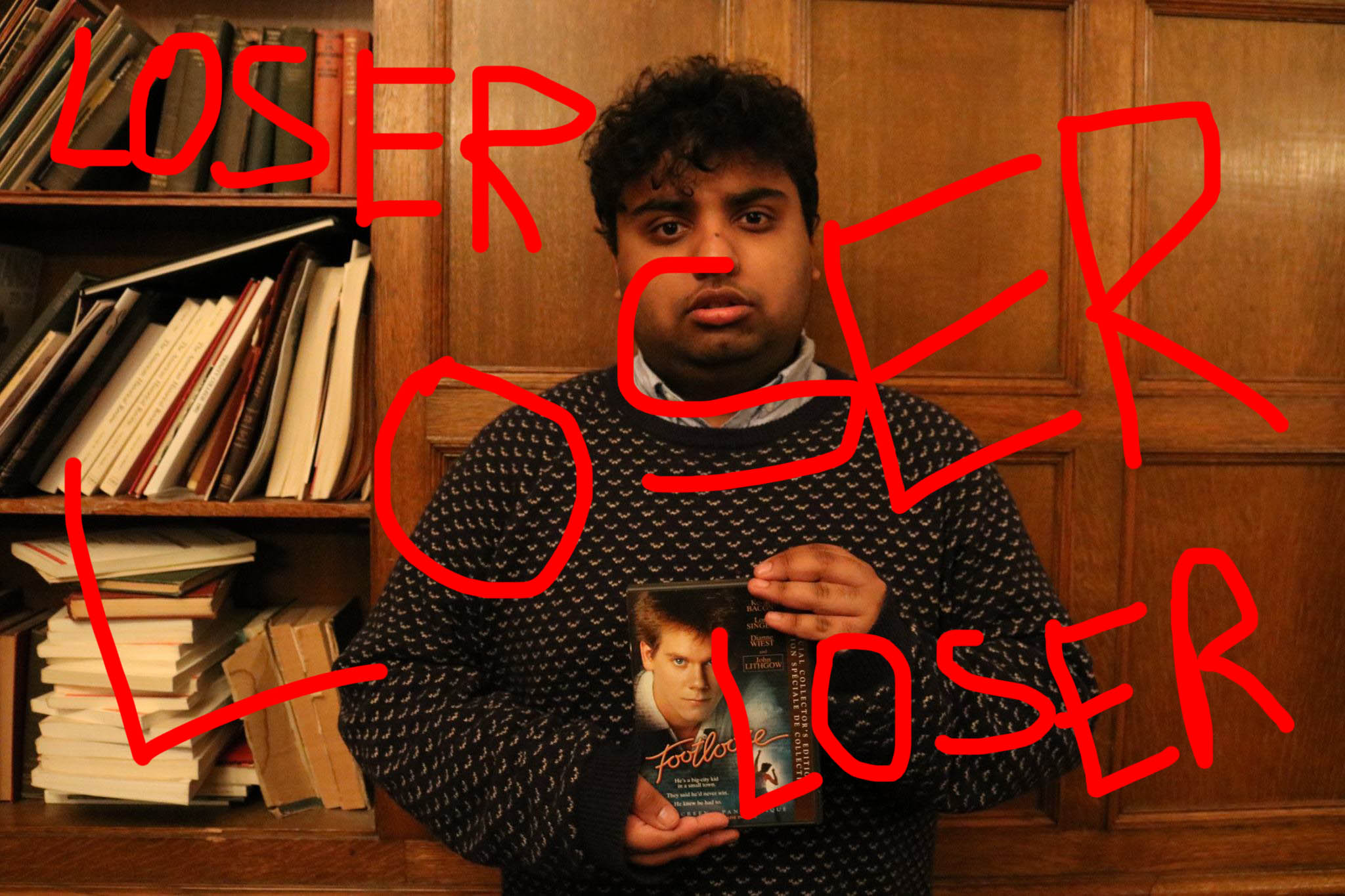 The Art of Losing Elections

My name is Avneet and I’m a loser. Seriously, it’s a term that I actively embrace. I even wrote an article for The Varsity about the merits of being a loser.

When I first got to university, the most jarring thing was the amount of elections that would take place. It felt like no matter what club or society I wanted to join, I would have to run in an election for it. I wasn’t necessarily comfortable with the idea of running in elections, since the idea of losing was (and if I’m being honest, still is) anxiety-inducing.

I remember my attempt at running for the illustrious position of First-Year Representative of the Trinity College Dramatic Society. I did theatre throughout high school, so I thought, “why not?” I was given a sheet with the lyrics to “In Da Club” by 50 Cent and was instructed to turn it into a monologue. I took a military approach to this monologue, screaming “go shawty, it’s your birthday!” as if I were yelling at a group of soldiers.

Needless to say, I was a close second place. Good effort! Better luck next time!

The truth is that elections are tough work. You’re making yourself vulnerable and taking a risk. However, whether you win or lose, running in elections is a pay-off. First of all, you’re putting yourself out there! That’a amazing! Additionally, you’re establishing your interest in a certain club, group, or activity. Last, if you happen to win, you get to do something you enjoy doing and have worked hard to get where you are.

Last year, I lost elections for:

Did I feel disheartened, disappointed, and upset about all of these losses? Of course I did. But when life knocks you down, the only viable option is to pick yourself back up and go for it again.

At the end, I did win elections for:

Sometimes, losing elections just mean a better opportunity will come to us later. I know that sounds like a cliché, but I’m speaking from experience.

0 comments on “The Art of Losing Elections”