It’s election season (or rather, month)! The most wonderful time of year (or the most riveting). If there is any point in the year that you really see the full extent of how many different structures and political bodies there are on campus, it’s now. And it can be mighty confusing, so I’ve created a handy guide of whats-what on our politically bumpin campus. More importantly, a guide that can be your first step in exercising your own democratic rights this election cycle. Before voting, reading up on platforms, objectives and candidates, it’s important to understand the structure of the institution you want to support.

This week I’ll focus on College Governance;  each College at U of T has its own student government, varying in structure depending on the college. Generally these student governments oversee how finances are spent in the respective colleges, organize and create events, and have a number of different roles to get involved with.

Fun Fact: The TCM is the only North American student government that allows every member of its College to be members. There are no elected council positions, but the TCM is chaired by an elected representative known as the Chair of the TCM, other elected positions also include the secretary, treasurer, archivist and auditor. It oversees the social calendar of the year, reviews things like club mandates (anyone can start a new club), finances, elections for roles in College life and issues or initiatives proposed by students.

Victoria College Students’ Administrative Council (VUSAC)– VUSAC is Victoria College’s student government, dealing with all matters of student life in events, clubs, and other initiatives as well as overseeing scholarships. The council is made up of a president, vice president external and internal, chair, finance chair, various commissioners and members at large. They also have office hours in the Birge Carnegie building, so be sure to drop in and say hello if you’re a Victoria College student and want to learn more about VUSAC. You can also check out this handy guide of Vic from A-Z here. Fun Fact: The location of the VUSAC office has changed 3 times in 5 years due to the various construction/renovation projects taking place at Vic.

The Lit (also the oldest democratically elected student council in Canada!) is UC’s student government, made up of over 35 student representatives. The Lit is involved in planning student events, enhancing community life at UC and important issues affecting UC students.

It also has an executive of the President, Vice-President and so forth. Students can also get involved with the Lit by volunteering with different commission initiatives. The UCLit also plans UC’s annual Fireball, a complete night of dancing, dinner and all kinds of activities. Fun Fact: The Lit also has a great history – belonging to the first College at U of T and tracing its start all the way back to 1854 – it originally was a forum to discuss science and philosophy. The Lit’s motto is as follows: Omnium regina rerum oratio, “the power of oratory eloquence” and you usually find their offices in the Junior Common Room.
Image Source 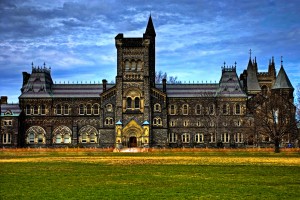 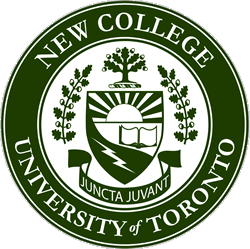 St.George Roundtable (SGRT) – The SGRT is a council comprised of all student governance and council presidents, heads of colleges and faculties for the St.George Campus. Anyone is welcome to attend the meetings. This forum is especially important, as it allows leaders from each college to not only get together on a regular basis and share important ideas, concerns and initiatives, but also creates a sense of familiarity and unity for a campus as large as ours. 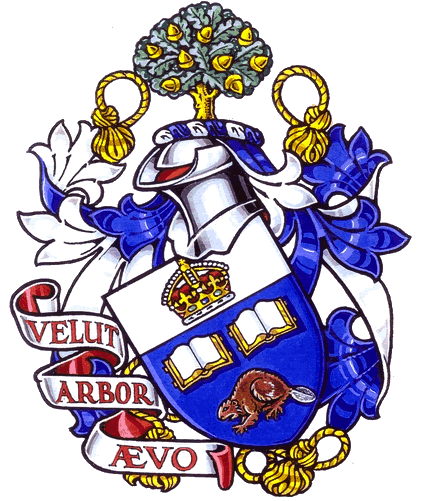 Essentially, with a body of elected leaders from each College, the SGRT is a round table representing a significant portion of students here. The SGRT plans events such as the annual Winterfest, organized for students in January following winter break. It’s a great representation of how the college system operates at a school as large as ours, while all having their own systems of governance but still working together in the grander scheme of things.