Like I mentioned last week, I find that signing up or registering – in other words, COMMITTING time – for a particular event or activity gets me motivated to go out and actually do something active. I think it’s because when I sign up for something, I know that someone is counting on me to be there and actively participate. One thing I love about U of T is that there is always some kind of cool event or activity happening that students can sign-up, or register, for. Looking for an upcoming opportunity? The Hart House 20th Annual Indoor Triathlon is coming up soon! 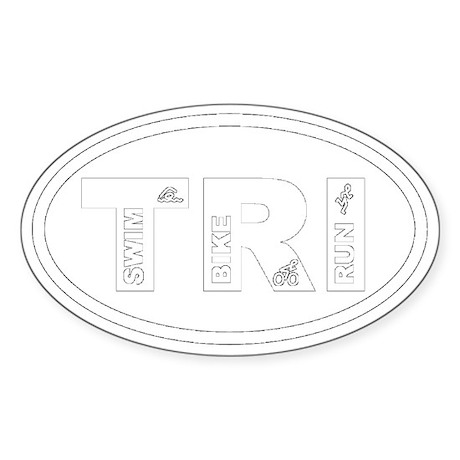 The closest I have come to a triathlon is competing in a duathlon during my final year of high school. Which, by the way, was outdoors, so the idea of an indoor triathlon kind of took me by surprise. But then I realized what a great idea it was – we’ve got the space and equipment to swim, bike and run indoors, so why not?

Now, time to get all those negative thoughts of “I could never do a triathlon are-you kidding-me” outta your head! The cool thing about this particular tri is that it’s very suitable for all levels. Each leg of the event lasts only 15 minutes, so it’s really a competition against yourself to see how much distance you can cover in that time. If it’s your first time ever doing a triathlon you don’t have to worry about being up against seasoned pros. There’s a Rookie category to keep things fair! And if you aren’t up for doing the swim, bike and the run all by yourself, that’s fine too! Buddy-up with two friends to split the events and enter together as a relay team for only $15 each. This fee covers your race kit, which includes a T-shirt and some other cool stuff.

The event is set to take place on Saturday, February 9th 2013 and the registration deadline is February 1st. You can e-mail a completed registration form or sign up in person at the HUB (front desk in Hart House).

And while we are talking about triathlons, did you know that U of T has its very own Triathlon Club? So if you try (ha-ha)  the Hart House event and have a good time, you can even join the club and regularly train with the group! They’ve got flexible options as far as training intensity and scheduling goes, and – what do you know – they’ve also got an event coming up soon. So if you can’t make the Hart House Tri, then consider participating in the SWIM ROW GO event at the AC on January 27th 2013.

So what are you waiting for…

Grab your friends and get on out there and TRY something new!

PS: If you want to be in the know about other awesome events at Hart House, you can sign up for their weekly newsletter. The Hart House Farm Committee has got the Winter Carnival coming up in a few weeks, which I am really excited about!! Tickets are on sale now and you can check it out on Facebook too!

0 comments on “Try the Tri”