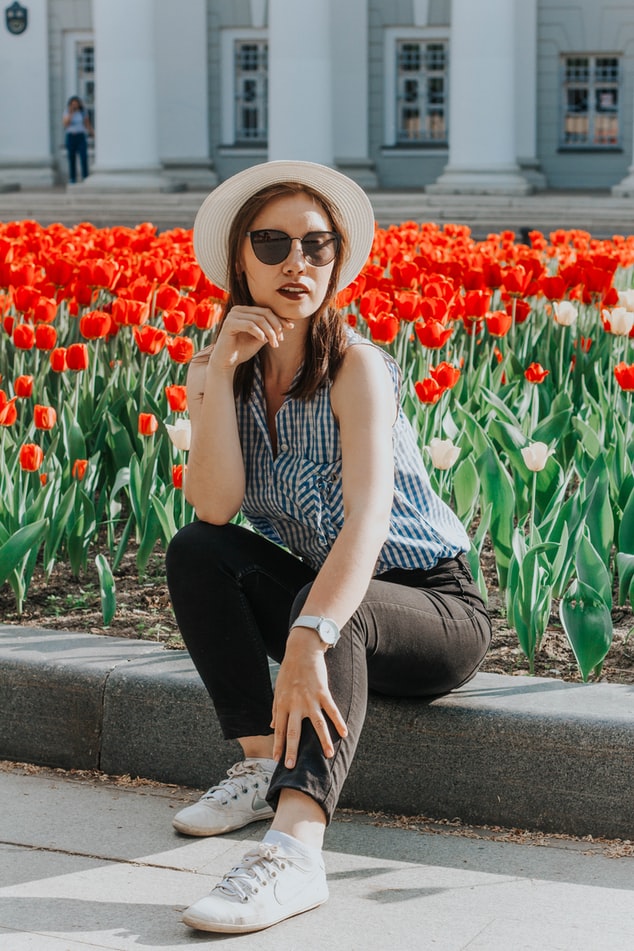 How I Manage My Finances During My Year Abroad

The first thing that I did after receiving approval from U of T to study at their partner institution in Madrid, was to check the cost of living in Madrid. I went straight to internationalliving.com and calculated how much rent, groceries, ultitlies, healthcare and entertainment would typically cost me per month. It turns out that thankfully, the cost of living in Spain is generally cheaper than the cost of living in Canada, although the numbers quickly add up. Here are four things that I regularly do (or try to do) to save money and keep my finances in check while abroad. 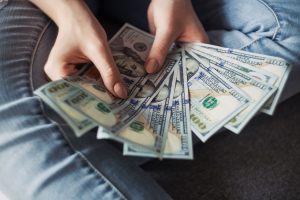 Now that I’ve settled down in Spain and unexpected costs are less likely to pop up, I’ve downloaded two budgeting apps (and created a budget spread in my bullet journal) to regularly check my finances and spending status. This helps me have a general idea of how much to spend each month and helps me give each dollar a job to do. 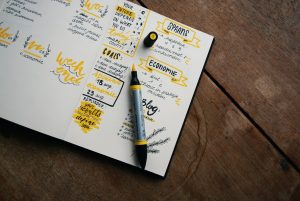 As embarrassing as it is to admit it, the truth is that I didn’t know how to cook before moving to Spain. Thanks to the awesome friends I have made at my residence, this fact has changed… a little. Although going to chef school isn’t in my future, I can whip up a few meals on my own. This simple truth helps me save tons of money on a weekly basis.

I’ve learned awesome and simple recipes, such as the typical soy sauce, frozen veggies and white rice concoction. But moreover, I’ve ventured into other healthy and low-cost dishes like Easy Honey Garlic Salmon. 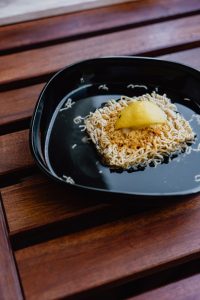 Living in Europe means it’s far easier to plan a weekend trip to Lisbon, Portugal or Greece, compared to when I was living in Canada. It also makes travelling seem far more tempting. While I do allow myself to travel and take advantage of my year studying abroad, I’ve also found that planning out each trip (including transportation, groceries, etc) helps significantly reduce the cost of travel.

For example, on a recent trip to Paris, France, I opted for the public transportation system (which only cost me 17 euros) instead of Uber. This meant that I could explore Paris for entire weekend for a relatively good price. 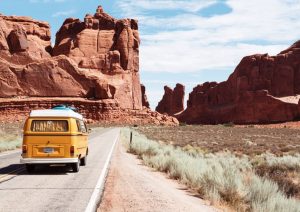 I’ve held onto my online tutoring job while studying abroad. Although this makes for a heavy workload at times, it’s helped keep me afloat and financed some of my trips to neighboring cities and countries.

Also, at the beginning of the school year, I found myself inexplicably drawn to the fashion stores that littered the street of my student residence. Now that I’ve gotten off the high of being in Europe, I’ve discovered that selling these impulse-buy clothes is a great way to pay for textbooks, school supplies, and other necessary items. 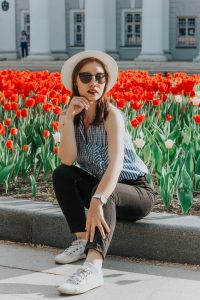