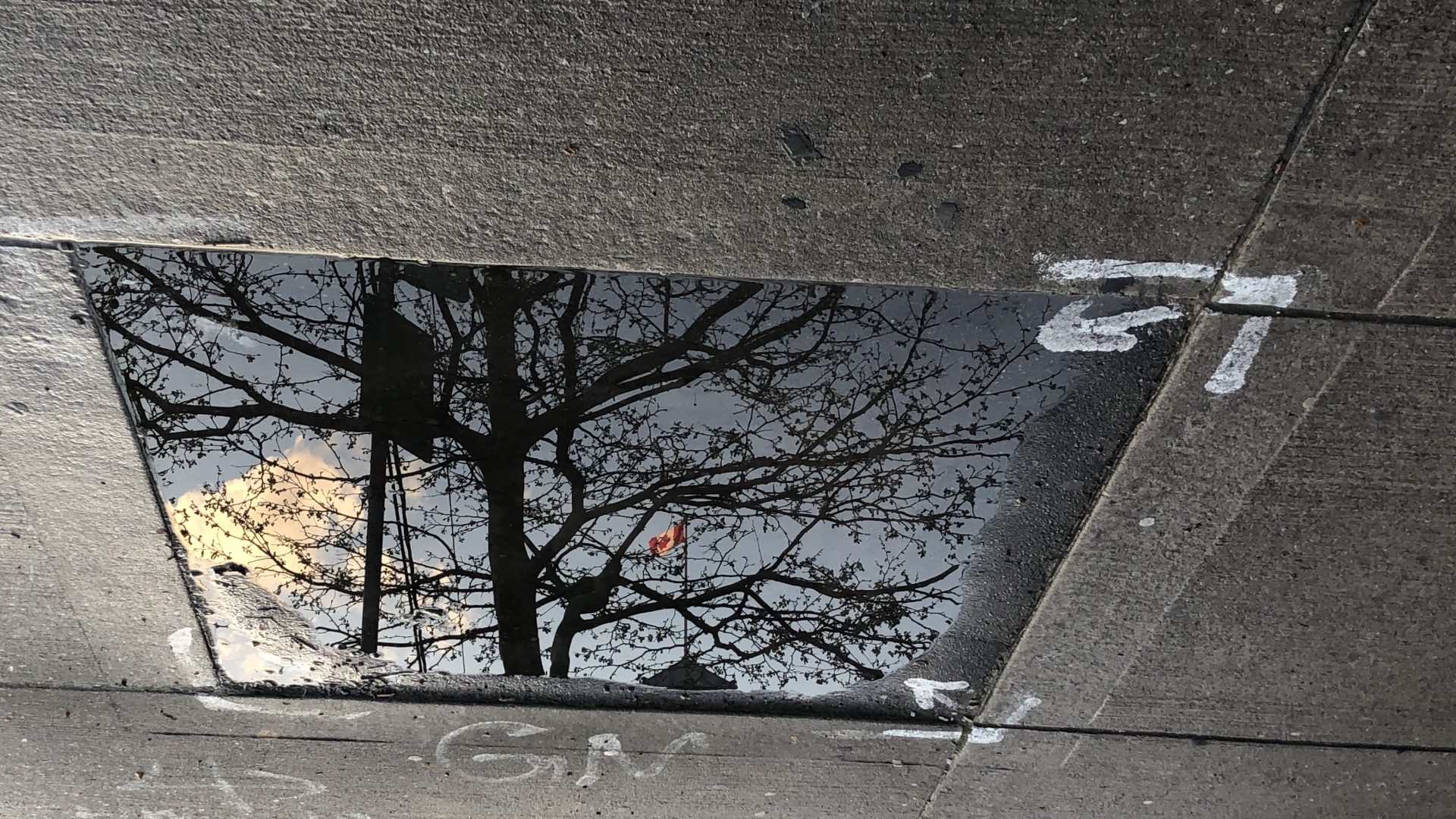 We’ve all heard the saying “balance is key”, but recently I can’t stop thinking about what the key to balance could be. I hear things such as “work hard, play hard”, but don’t often unpack what it means. We probably have different interpretations of work and play, so how could we agree on the real meaning of this phrase? I believe there isn’t a “real” meaning, but rather different truths, so here’s mine.

Coming into university was a  hard time for me. I believed I had to lead the perfect life, balancing my academic and social life, and somewhere in there as well, my health. Even then, I felt like family would always separate my physical health from my mental health when they asked about it. They’d be worried if I had a fever or a cold, but when it came to my “mental” health, it’ was sometimes easier to dismiss it. We must stop separating these types of “health”. In order to achieve balance, I realized I needed both.

Yes, I’m studying at an incredible university, but that doesn’t mean I deprive myself from living. It’s important to take school seriously. I love studying, I’ve been lucky to take courses that I’m passionate about. However, when it get tedious, I’ve learned to take breaks. Even if it’s just walking around, looking for a new place to study. I learned this the hard way. After studying for hours on end, I found myself stuck, I kept going over the same sentence without processing anything, until I eventually broke down. Since then, I’ve never pushed myself to that extent again.

When it came to my social life, balance became trickier. I wasn’t sure when to stop and was letting “FOMO” take over. Sometimes I just need time for myself. No one is saying you shouldn’t go out to party every so often, but if it’s been a long week of school and I’m already feeling tired by Thursday, I won’t force myself to party on Friday. I personally love a night in watching Netflix with one or two close friends. As I learned to maintain balance between my social and academic life, I actually started to notice my overall health remained pretty good. Hopefully this works for you too, but if it doesn’t, it’s okay to rest. I used to be scared to miss class, even if I had a fever. I quickly learned that if I didn’t rest, I’d end up missing even more classes.

Balance won’t look the same for two people, and I’m glad I took the time to find mine, even if it took me two years!