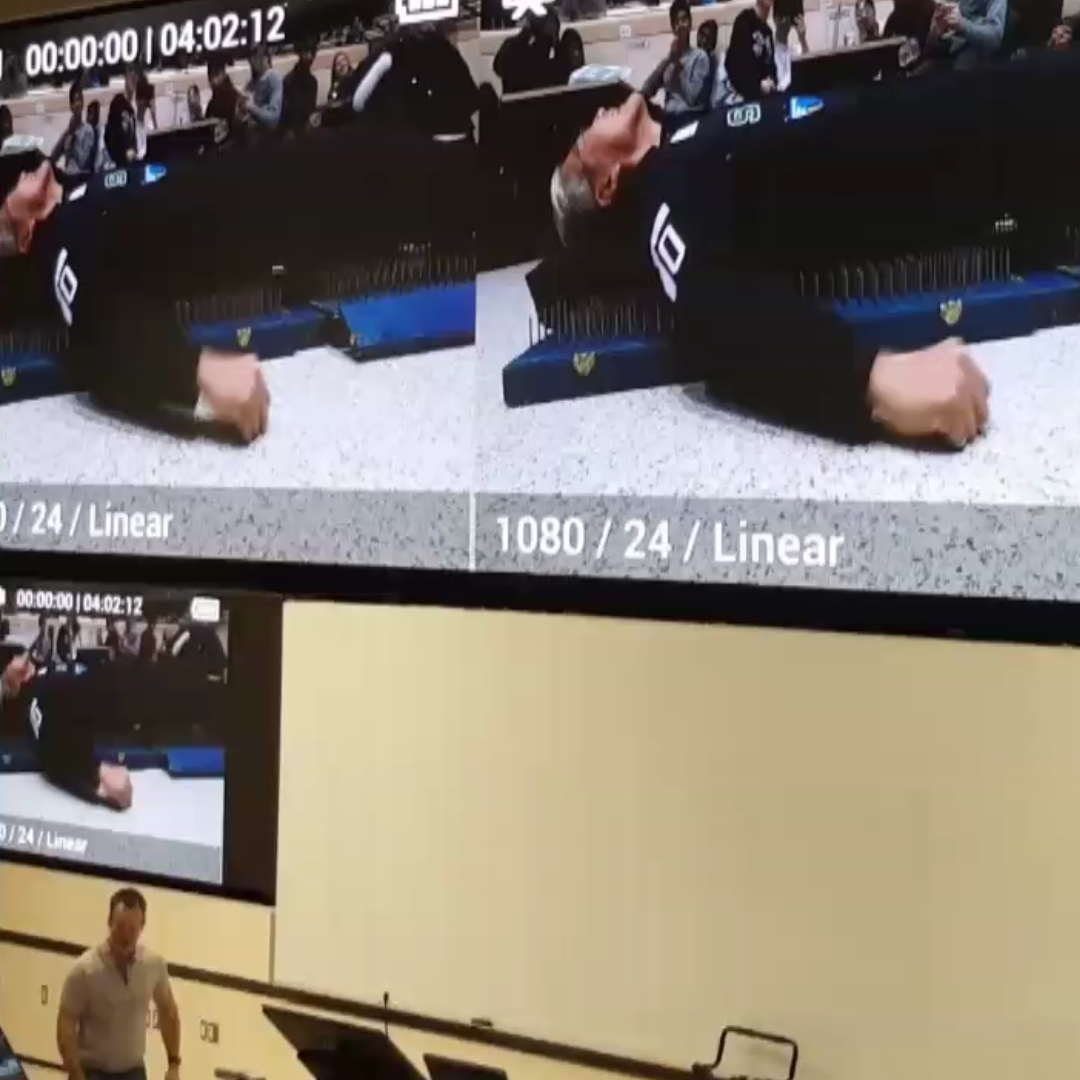 Disclaimer: No humans were hurt in the making of this blogpost (an eggplant was punctured – R.I.P. eggplant).

MSE101 – Intro to Materials, also my intro to SKULE (U of T’s Faculty of Engineering and Applied Sciences). Legend has it that the moniker is a play on the stereotype that engineers have poor spelling but I kinda like the name and the community it represents. Side note: Can we talk about their cool leather jackets??

On the first day of MSE101, we materials science kids sat together. Our small army of eight people sharing this specialist program in my year and only five of us taking the course this semester was no match for the large class of first year engineering students. Professor Ramsay introduced himself and went around the room asking which disciplines of engineering were present. My new friend, Eamon, who I share classes with but had never really spoken to before shot his hand up.

He proceeded to tell Professor Ramsay (and the entire hall) that we were the materials science students, but from ArtSci, not Engineering… The entire class broke out in applause. We were off to a great start!

Perks of having class in the Myhal Centre

My professor put his boss on a bed of nails

When I told my nuclear engineering friend at UOIT that U of T puts the chair of a department on a bed of nails annually, he thought I meant figuratively.

The point (or 600 sharp points to be precise) of this demonstration was to show that one point of contact would be detrimental (he dropped an eggplant on the nail bed and that didn’t go too well) but if the area of contact was larger, the “pointy-ness” is spread out and you’re going to be okay. We had to actually calculate if an average-sized person would be okay, but I’ll spare you the math.

Being around people who are being trained to think differently

As a STEM student, I have my fair share of calculations, readings and writings. There’s always more than one way to approach a problem. Depending on your field, a certain way may prove to be more efficient than otherwise.

I’m hoping that this mix of departments and course instructors equip me with the tools I need to approach problem-solving from various viewpoints and more importantly, to better understand and work with the ideas of others in interdisciplinary fields. So far, I’m loving the course. I haven’t come across any drastic differences between the two faculties and I’m very excited to see what’s in store for the next few years from them both!