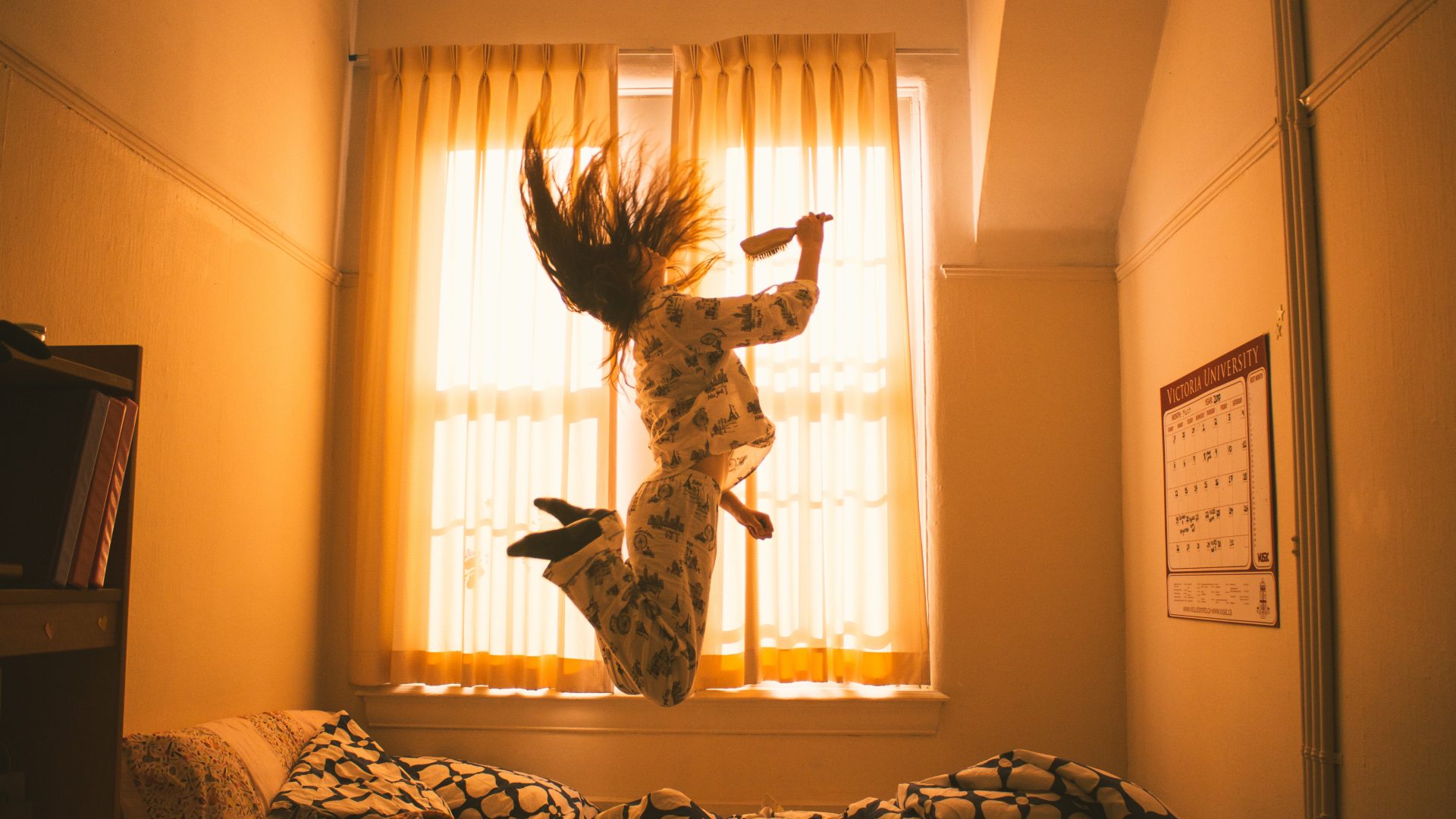 I like to joke that my earbuds are an IV. Unless I’m studying or at a lecture, there’s a 90% chance that I’m jamming out to whatever album or playlist has caught my fancy. Music is one thing that never fails to brighten up my day and bring me #JoyatUofT!

There’s a running joke that one of the perks of living at Victoria College is that it comes with a “built-in workout plan.” While some bemoan the trek from Vic to almost any other place on campus, I love using the walk across Queen’s Park to listen to new music and old favourites. All my friends can attest that I am a bonafide Spotify junkie. At this point, I’ve lost track of how many playlists I have. Their contents span everything from K-Pop to classic country to Hot 100 dance hits. When I say “I listen to anything,” I truly mean it!

One of the things I enjoy most about punctuating my life with music is the associations that develop over time between songs and places. Last year, Brandy Clark’s “Love Can Go to Hell” somehow became my go-to song when making my way from Vic to Sid Smith. While there’s nothing in the song’s small-town oriented Southern twang that makes for a natural association with urban Toronto, the chorus always hits me with a jolt of energy. Who needs caffeine, right? Meanwhile, Lady Gaga’s “Dancin’ in Circles” from her 2016 album, Joanne, brings back memories of hurriedly getting ready for my Vic One courses. Getting into the swing of living away from home for the first time last year, I felt empowered by the song’s refrain, “dancin’ in circles, feels good to be lonely.”

Music is with me not only at my high points but also through rough patches. One of my many playlists is comprised of motivating pop tunes. The obnoxious positivity of songs like Welshly Arms “Legendary” (“What we’re doing here ain’t just scary / It’s about to be legendary”) never fails to pump me up, even when what I’m doing, like running a load of laundry, is far from legendary. Music is also there for me through setbacks, academic and personal. One of my favourite songs to remind myself that life goes on even if it feels like it won’t is “Stay Gold” by First Aid Kit. When a test doesn’t go as planned, I feel comforted by the Swedish duo’s harmonies, “But there is only forward, no other way / Tomorrow’s your hope at the end of the day.”

If you’re looking for ways to infuse your life with music, there are many student groups at U of T that will do the job. A number of clubs on campus, including the Hart House Music Committee, host monthly open mic nights. If you’re a music fanatic like me, you may also be interested in writing for Demo magazine, U of T’s student-run music publication. Their publications feature album reviews, local music, op-eds, and more!

0 comments on “Joy through Music”