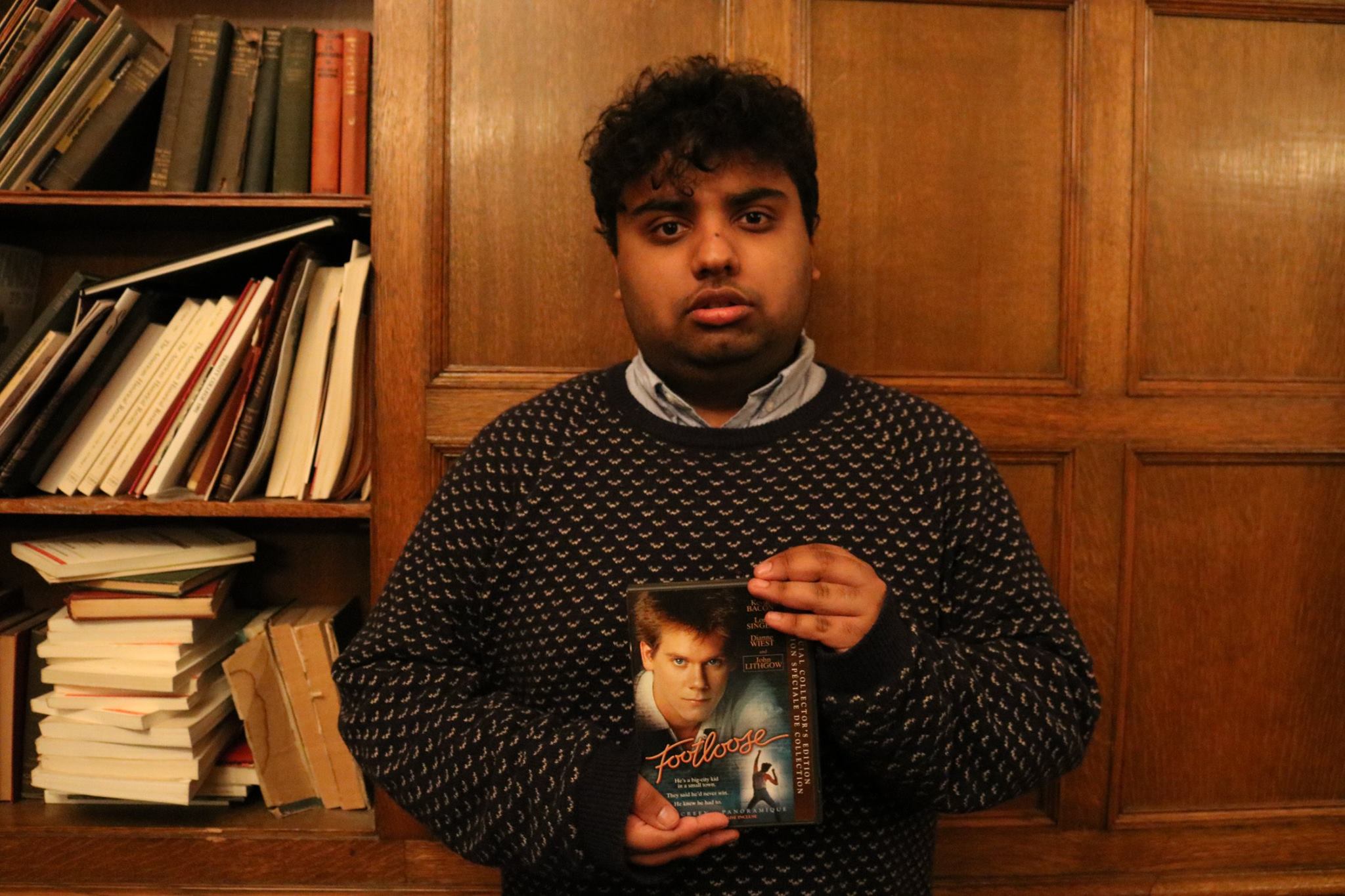 Advice from the worst student U of T has ever seen

Recently, I’ve been told that I have many impressive achievements under my belt, but I don’t give myself enough credit for them. It’s true. I only started to pride myself on my work after I actually listed them down for a resume or LinkedIn profile. I guess I didn’t really think about them much.

Especially within U of T, I find that there are many people who put on a persona of success or seriousness, especially on social media. I’d glance upon the Twitter profile of a student which has the same gravitas as a diplomat’s in their 50s. I don’t think there’s anything inherently wrong about this, but it just feels inauthentic. Personally, I prefer not to take myself too seriously.

One thing I realized the other day was that I devote a good portion of my time to satire. I’m a section editor for the UC Gargoyle, a satirical paper, as well as a house leader for the Trinity College Literary Institute, a satirical debating society. Basically, much of my work on campus is just being funny.

Especially during a stressful time of the year, it’s important to approach life with humour and not take things too seriously. Currently, I’m working on an overdue paper. The fact that I’m behind in a class stresses me out to no end, but I keep my head above the water by laughing at myself.

“I’m such a mess,” I would chuckle to myself as I continue frantically looking for passages in my readings that I could use for my essay. “I’m pretty sure I’m the worst student U of T has ever seen.”

I take this time to laugh because, rather than genuinely stress myself out, I talk in extremes. I make ridiculous claims about my incompetence that I know are not true, so instead of taking them seriously, I laugh at them. Laughter is the best medicine, and self-deprecation is the best way to keep yourself grounded.

Sometimes, I use humour to combat my own anxiety. I always have worries that distract me whenever I’m trying to work. There’s a voice in my head that keeps interrupting my natural thought process to say, “Avneet. You’re not good enough. You’ll never be good enough. Why are you still trying?”

Usually, I personify the voice in my head as a sitcom antagonist. I give her an old-timey name, such as Karen, and picture her as a catty businesswoman rival played by Amy Sedaris. And whenever I feel overwhelmed and Karen keeps telling me that I’m not good enough, I just turn to her and yell, “Shut up, Karen!”

When you personify your anxiety as someone humorous and/or non-threatening, it’s easy to overcome those thoughts. I realize that all of this may sound strange, but it’s a mindset that keeps me going. In general, I’m trying to put myself in a place where I’m genuinely enjoying the work that I am doing, and I’m taking time to have fun as well. Adulthood is stressful, and there’s no reason to elevate that stress from taking yourself too seriously.