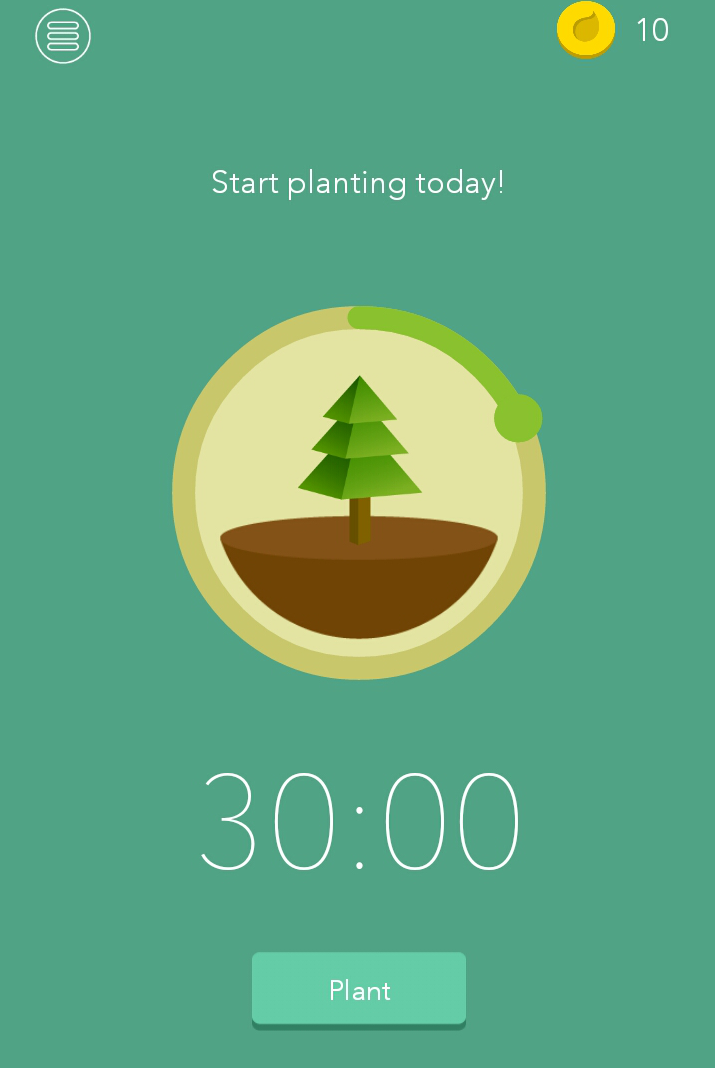 Adventures in Time Management: Finding Time For My Career

One of my goals this year—as a Career Centre blogger and as an undergraduate student—is to focus more on my career through exploring different jobs, networking, and building my skills and resume. However, as midterms and essays and extracurricular activities started to pile up during October, I realized I wasn’t contributing as much time to developing my career as I would like.

In university, I think it’s just as important to strengthen your employability as it is to get an education. An undergraduate degree is usually just four years. After that, you’re in the work force for most of your adult life. Thinking about this partly motivates me even more to prepare for life after graduation, and partly sends me into a panic.

Since October was not as balanced as I would have liked, I decided to try out Forest, a productivity and time management app. It didn’t go quite as well as I thought it would, but it did yield some career insights.

Forest initially sounded super helpful. Basically, whenever you want to get some work done, you “plant” a virtual tree. You can then set a timer within the app for whatever amount of time you want to work for. (I set mine for thirty minutes). As you work for thirty minutes, the tree will grow—unless you exit the app. If you switch apps to goof off on your phone, the tree will die and you will have to start over. The incentive is to create a “forest” by staying focused and “planting” more trees.

I downloaded Forest with the hope that it would help me break up my tasks for this weekend—writing two essays, studying for a midterm, catching up on readings, writing this blog, and working on some personal projects related to my career.

Although the idea of Forest is great, and the app itself is probably helpful to many, it didn’t help me balance my weekend as much as I would have liked.

My main issues were that:

However, by testing out Forest, I gained insight into what motivates me and what doesn’t motivate me, which will come in handy when exploring future careers. For example, I want to go to work because I am passionate about my job—not to chase an extrinsic reward, like a small Christmas bonus. I also want a career where I can see the impact of the work I’m doing; I want to bring about some sort of positive change (as running a mile does through Charity Miles), rather than do meaningless work toward something virtual or nebulous (like creating a forest in Forest). Indirectly, I guess Forest did help me set aside some time for career development.

Generally speaking, since time management is so important for finding the time to develop professionally (and is an important skill to have in general), I will keep searching for better time management techniques to use throughout the school year. Let me know what your favourite time management strategies are in the comments below!

0 comments on “Adventures in Time Management: Finding Time For My Career”