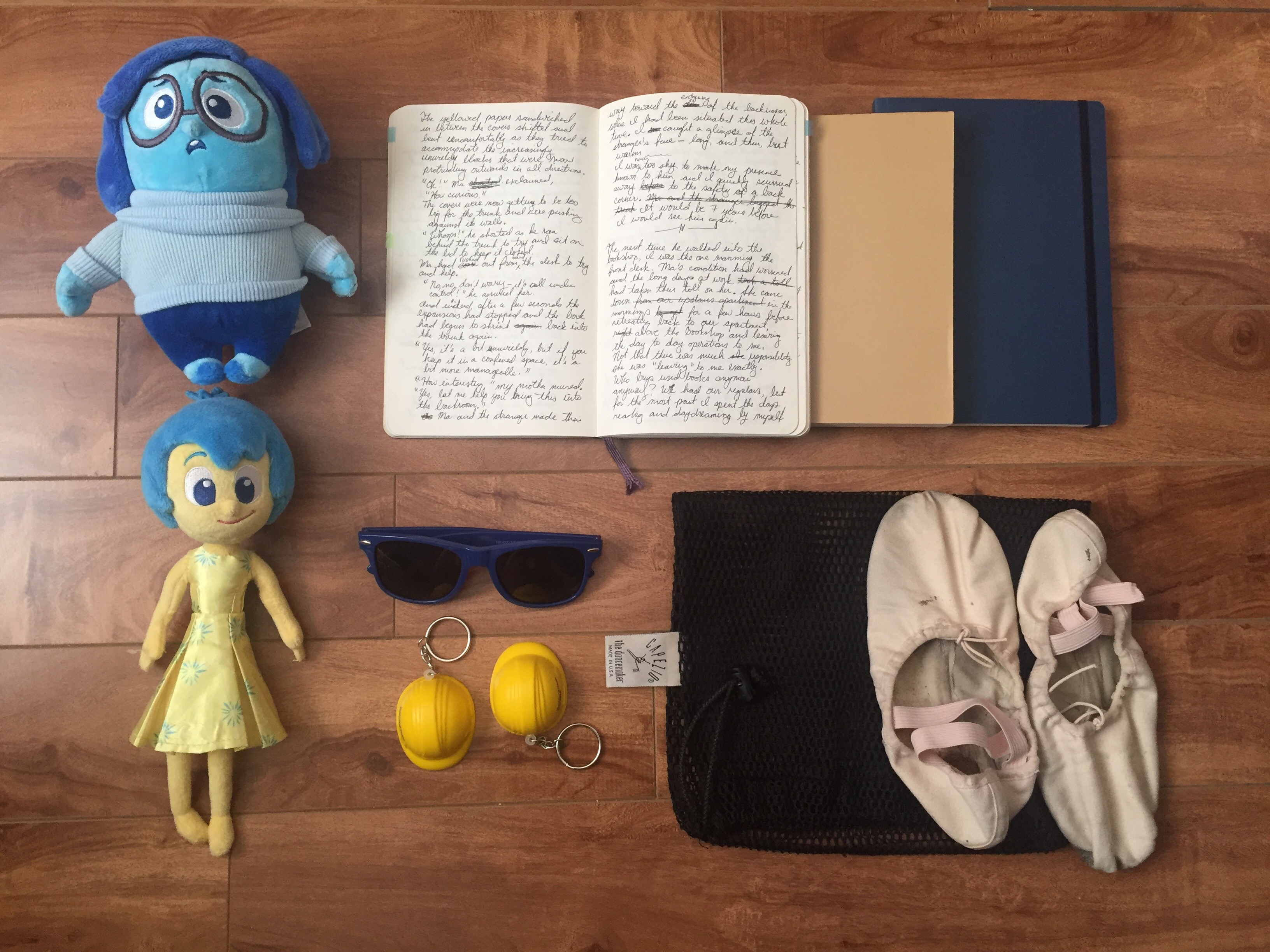 It’s tough to feel confident when you’ve had setbacks. Very few of us can immediately bounce back after some kind of a failure without feeling burned for a little while.

For me, returning to school after a few years away proved to be a bigger challenge than I had thought it would be. I bit off more than I can chew in an attempt to make up for lost time and ended up paying the price for it—academically, mentally, physically.

But what good is it wallowing in past failures? Starting this school year as a full-time student again, I try to keep in mind the things that I learned from my disappointments and the mindset and new habits I want to try to stick to going forward. Here, I present some of the “tokens” of my learned lessons.

I thought I had neglected a lot of activities and hobbies that I loved because I had lost interest in them. One of those hobbies was ballet. If I really loved ballet still, why couldn’t I find the motivation to go to class like I used to? Well as it turns out, when you’re not at your best it’s hard to find the motivation to do a lot of things. So how do you find the motivation? You don’t, really. You just do it. The motivation will come later (hopefully). Your habits can inform your mood just as your mood can inform your habits. It’s not easy to do things when you don’t feel like doing them, but it’s much easier to do it this way than to try and “shut off” an emotion.

These “Inside Out” plushies were a gift from my brother and they currently sit right by my desk. They’re a good reminder for me of the importance of taking stock of my emotions before I fall into a downward spiral of having emotions about why I shouldn’t have emotions (also, I just like looking at them because they’re adorable!). Sometimes, the negative (or even positive) associations of certain feelings can be more damaging than the actual emotions themselves. I’ve found that just acknowledging that I’m feeling depressed or angry, instead of feeling guilty that I’m depressed or being annoyed that I’m angry (or being annoyed that I feel guilty about being angry!), can help me channel strong feelings into more productive energy.

And speaking of emotions… I’ve always enjoyed writing, but it wasn’t until last year that I really understood the value of writing as a kind of meditation. That is, to focus on the process of the writing itself and not on the words that are coming out. Why was this so important to me during my time of distress? I realised that writing had become a refuge of sorts. It was nice to find a (mental) place where I could take a (figurative) dump and let go of anything I didn’t want to hold on to. Or even to let go of things I did want to hold on to. Either way, it was nice to write in a way wherein you’re not concerned if any of it will actually make sense afterwards.

One of the best things you can do to get out of your own head is to focus outwardly. Or more specifically, to focus on other people. I think pursuing any goal or purpose outside of yourself is great to distract you from your own thoughts. And since my thoughts include a lot of self-doubt and negative chatter it’s great if that “outward purpose” involves me being in service of others. At the beginning, I volunteered purely as a way to distract myself, but it’s been so much more than that. (Plus, who knew I was really passionate about high school STEM education!)

In the end, it’s hard to change habits and mindsets. But having physical reminders of some of these lessons makes them just that much more tangible to me.

0 comments on “Lessons in Objects”