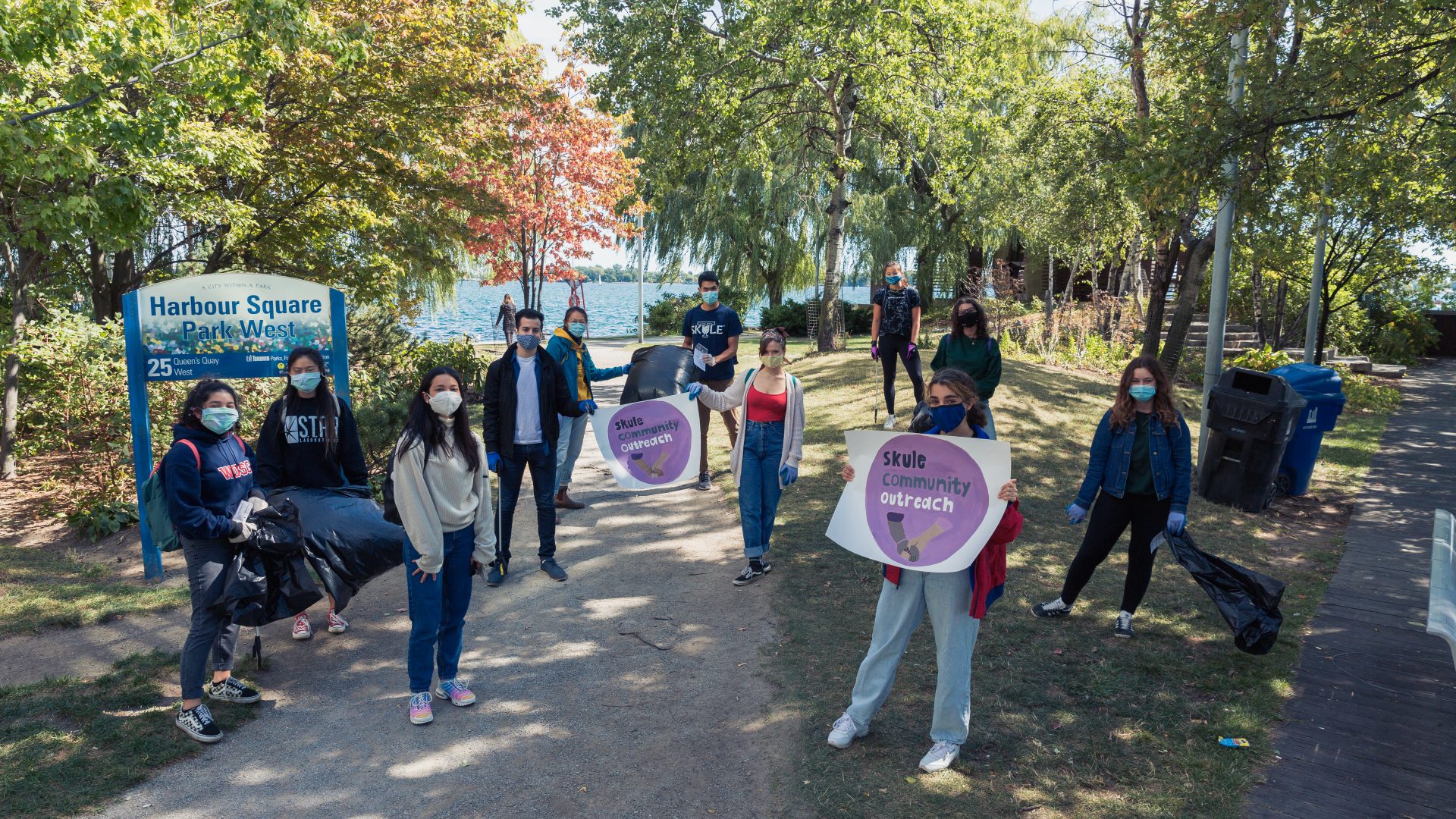 I’m a little scared of the sea. I think it’s the unknown and not being able to see what’s there. ‘Probably just an overactive imagination’, they told me as a kid. So, do you expect a 7-year-old to just not believe at the click of the fingers that there are no sharks there? I imagine this was the conversation I had with my dad:

A long time ago, I swam in the sea and I had that fear in my mind. The water was a murky turquoise so I had every right to be cautious. I was just swimming and a plastic bag came near me in the ocean. I didn’t know it was a bag because it had faded from whatever colour it was before. And then something grabbed me from below. I felt scared as I couldn’t shake it off. It wrapped itself around my leg. I got away from the bag, but this experience was really scary as a kid and it’s stuck with me. A fear that isn’t a living thing, not a killer shark, yet that was what affected me. Thankfully there weren’t any more that day. Well, I wouldn’t know, I didn’t go back in the sea.

In the years that have passed, I’ve forgotten about it. It wasn’t in the news for a while and school didn’t teach me about it. I don’t know what caused that idea in me to reappear, but I wrote a children’s book focused on caring for the environment and helped a Canadian sustainable clothing team. And I wanted to get involved with Parley (they’re good), many times. I’m still waiting for a reply.

At U of T, I was able to help organise my own clean-up with an amazing team. This city has welcomed me as a community and as a place, even as I’m at home in England. As part of SCOre, the engineering community outreach society at U of T, I’ve helped co-organise a recent clean up of the Harbourfront, the central waterfront area.

On Saturday 19th September 2020, about a dozen volunteers helped pick up plastic along with many around the world on International Coastal Cleanup day. After many one-way emails, at Plastic Oceans Canada, a U of T alumni helped us organise it which was lovely. 4Ocean were great too and a sponsor from BioBag, donating recycled bags helped. The U of T Trash Team assisted too and I hope to give them the sponsor as it’s all a team effort.

I have great respect for this planet, but I don’t want to advocate for sustainability even though maybe I should. I just want to go outside. But according to Metronome’s digital clock in Manhattan, I also don’t want to be one of the last generations to enjoy it. I wish I could thank the people who volunteered and I hope in the future I can meet them. And whether I’m still afraid of the deep blue sea, it cannot be because of any plastic in it.