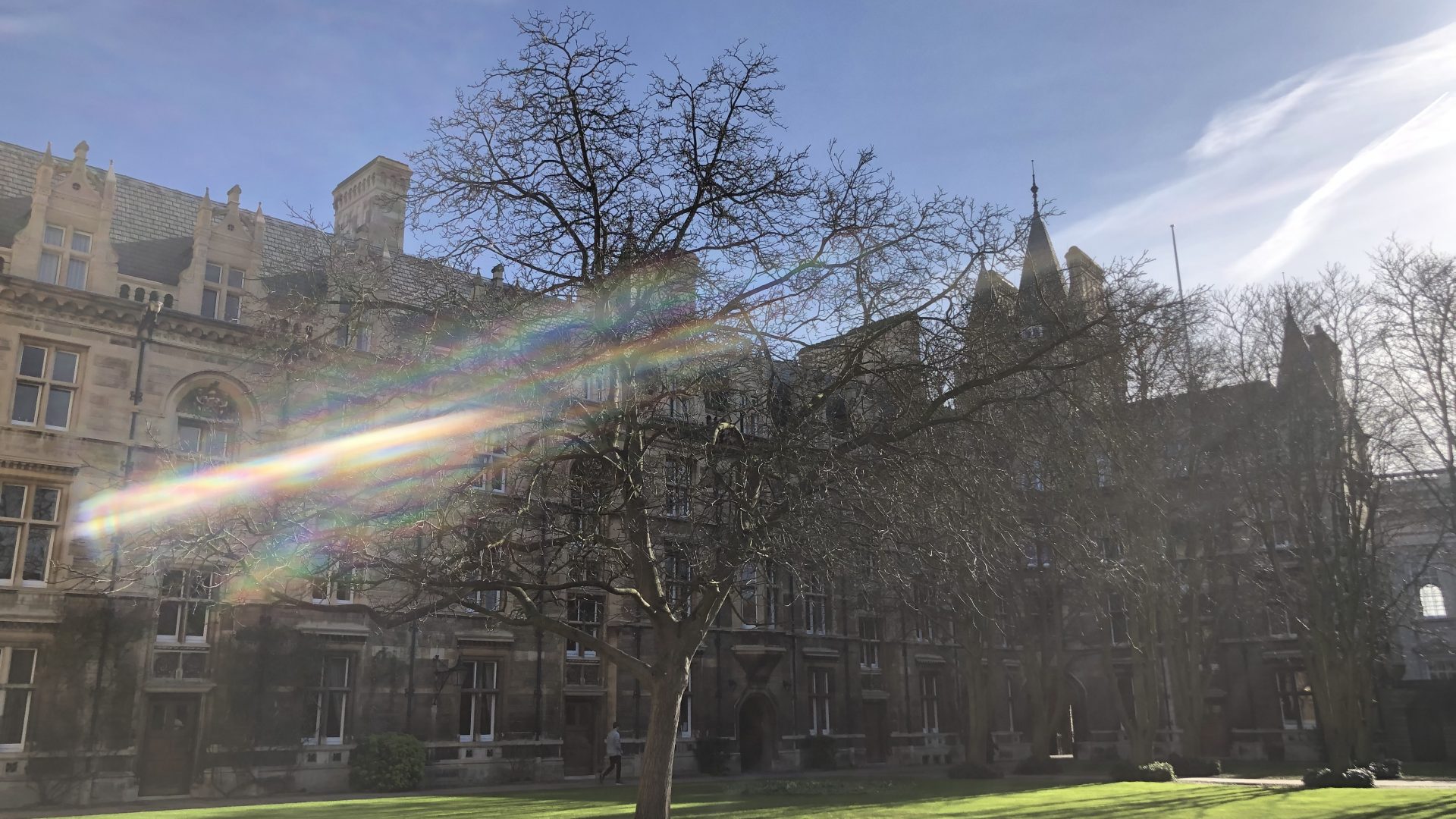 Finding joy wherever I go!

I’ve always believed in the importance of slowing down and looking around us. Beauty is everywhere! This week I’ve been reminded of this over and over again.

It rained aaaall weekend. When Monday came, the rain seemed to have stopped. I was getting ready to head out to class at 6pm, and as soon as I stepped out, it started raining again. Not much at first, but soon enough it was pouring. I made it to class, but I was soaked. For a few minutes, I just felt like crying. But then I realized all my classmates were soaked too. We couldn’t stop ourselves from having a laugh. Instead of letting it make us miserable, we were thankful to be inside, and joked about staying until it stopped. Sure enough, before the class was over, it had stopped.

This moment kept me up all night. It made me think about how I shouldn’t let things  beyond my control determine my mood, but rather how I react to them. I’m trying to find that small glimpse of light, that moment that just sparkles with joy. On Tuesday, finding this moment was easy. I had to wake up at 8am, but only because my mom was coming to visit! Being so far away from home does get sad at times, and being with her really makes me feel better. On Wednesday, we decided to spend the day at Cambridge. After days and days of rain, we discovered the botanical garden looked incredibly beautiful.

As we kept walking through the park, the wind kept on blowing. The sun was out, but it was much colder than it seemed. It reminded me of crisps days in Toronto. We were so lucky to get such a beautiful day for our day trip to London! We kept walking around, and by 5pm it was time to leave. My mom and I were going to see Hamilton in London, a musical we’ve been waiting to see for years. The musical itself was out of this world – I’d never seen anything like it! When we walked in, we realized our tickets included the playbill, and also two glasses of wine. That felt quite lucky.

By the time the play was over, we decided to slowly head to the tube. We knew it’d be super full. As I scrambled to get into the train, I got pushed in accidentally, and without even realizing it at first, I’d come face to face with one of the main actors from Hamilton! I couldn’t believe it, but there he was. On his way out, I decided to thank him, and to my great pleasure, he was incredibly thankful back. My mom and I were shocked. It made us smile for the whole night (and days after). So from now on, whenever I feel down, I’ll make sure to look around. You never know what amazing thing (or person!) might be right in front your eyes.

0 comments on “Finding joy wherever I go!”