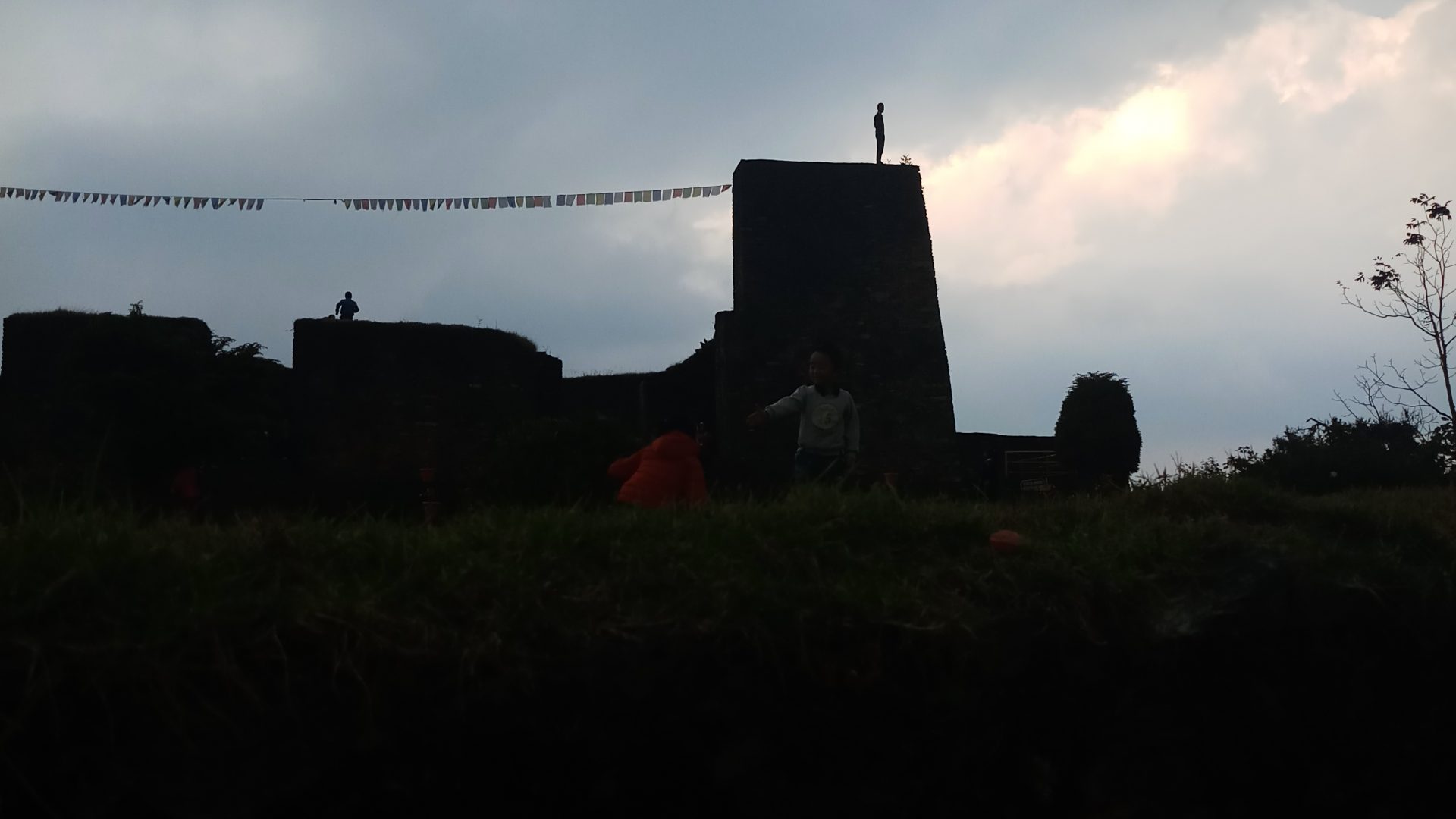 When I feel anxious

Feeling anxious is hardly a unique experience in university. Nearly everyone does, even if not everyone verbalizes it, or acknowledges it, even to themselves. I know I’ve been feeling this way a lot since September. I’ve written before about the correlation between a sedentary lifestyle and symptoms of anxiety and depression. This week, I’d like to talk about how exercise helps me feel less anxious.

This semester got off to a rocky start for me. I fell very ill the last couple days of frosh week, but I didn’t want to fall behind, so I showed up to class anyway. Then I got even sicker, and I ended up having to stay home for a few days. When I returned, I felt stressed about all the work I had, plus all the work I had to make up. Naturally, I fell ill all over again. First, I felt stressed because I was sick, and now I was sick, because I’d been feeling stressed- a vicious cycle if there ever was one.

So now I had LOTS of work. I wasn’t able to do it during the week: My commute sometimes takes up to two hours long, and it left me exhausted. I figured I could complete everything over the weekend, which always looks a lot longer on a weekday than on Saturday night. One weekend, I had an essay, a problem set, and a midterm all due within days of each other. I felt like there was just no way I’d be able to finish everything. I felt so anxious that I couldn’t focus on anything I trying to do. (Spoiler: I got a crap grade on the essay. It wasn’t the end of the world. It never is.)

I’ve learned that focusing on the desired outcome is part of what makes me feel anxious: the minute I set a goal, I feel anxious about failing to achieve it. Instead, I prioritize: economics over math. This was difficult, because a compulsory math assignment tends to occupy my thoughts far more than “optional” economics problem sets I don’t have to turn in.

It helps to set a timer and focus on completing as much of a given task as possible, but this just can’t happen if I’m consumed by feeling anxious about how much I have to do. Whenever this happens, I go out for a run. I didn’t want to that first day, because I felt tired, but I went anyway. I realized that there was a subtle shift afterwards, which carried over to the rest of my week: I felt a little more in control. I felt a little more like a person, and a little less like a floating maelstrom of thought.

It wasn’t a cure-all. Going running once wasn’t the equivalent of a fairy godmother waving her wand and transforming all-pervasive anxiousness into placid detachment. There was still a lot I had to (and still need to) work on. But it was a start.

0 comments on “When I feel anxious”